Immigrants Fuel Job Gains, Not Losses in the United States 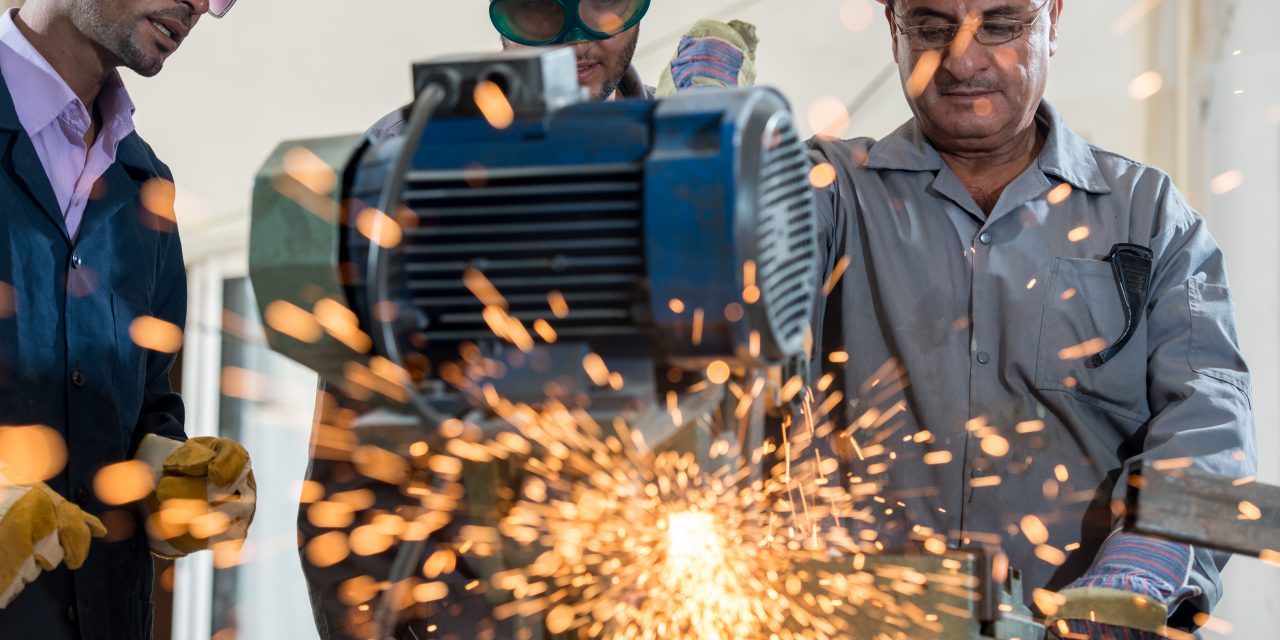 Immigrants are often used as convenient scapegoats for those feeling the economic pinch of joblessness. However, for at least the last 15 years, immigrants have not been a source of significant job competition for the native-born in the United States. A recent paper on the relationship between immigration and employment confirms this, finding that immigrants “did not even move the needle” when it came to job losses since 1999.

The paper found that there were about 11.4 million fewer workers by 2016 in the workforce. Half of this decline in total employment was a result of older workers aging out of the workforce; the other half was primarily the result of competition with China (imports from which have resulted in the loss of millions of U.S. manufacturing jobs) and the expansion of automation (workers being replaced by machines).

In reality, immigrants and native-born workers tend to have distinct skill sets and live in different places, meaning they aren’t usually competing for the same jobs. Moreover, all workers are consumers, taxpayers, and—in many cases—entrepreneurs who create jobs rather than simply fill them.

For instance, the Center for American Entrepreneurship estimates that 43 percent of Fortune 500 companies were founded or co-founded by an immigrant or the child of an immigrant in 2017. Collectively, these companies “are headquartered in 33 of the 50 states, employ 12.8 million people worldwide, and accounted for $5.3 trillion in global revenue in 2016.”

But immigrant entrepreneurs do not only create jobs within the wealthiest companies. Census data from 2015 indicate that immigrants start small businesses and work for themselves. Immigrants accounted for 20.3 percent of all self-employed U.S. residents and generated $72.3 billion in business income. In 50 of the largest U.S. metropolitan areas in 2015, immigrants accounted for 21.9 percent of all business owners.

Anyone who believes that a job filled by an immigrant must be a job stolen from a native-born worker knows little about economics. We all fill jobs; and we all sustain the jobs of others. Trying to blame immigrant workers for the loss of jobs in an economy as large and complex as that of the United States is naive at best.