The Department of Justice Sues California Over Its ‘Sanctuary’ Policies 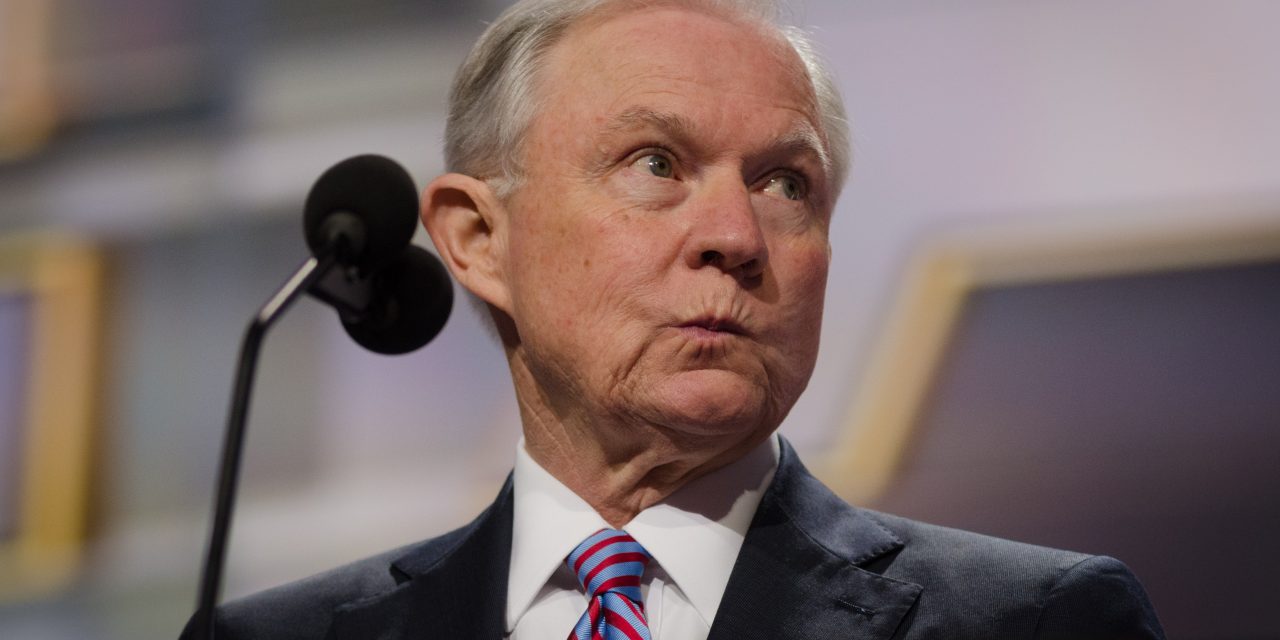 The complaint, which names the State of California, California Governor Jerry Brown, and California Attorney General Xavier Becerra as defendants, claims that three California laws addressing the role of states, localities, and employers in federal immigration enforcement are unconstitutional.

The lawsuit, filed in the U.S. District Court for the Eastern District of California, challenges three state laws:

The Department of Justice has claimed that these laws represent an effort to obstruct federal law enforcement agents.

But so-called sanctuary policies like those at issue here are laws intended to ensure that states and localities can serve and protect all of their residents, regardless of immigration status. Many do so by limiting states’ and localities’ role in enforcing immigration law.

These limitations can strengthen resident-police relations, keep control over police resources in local hands, and protect police agencies from liability based on unlawful enforcement of federal immigration laws. Overall, sanctuary jurisdictions have been found to be safer and more economically vibrant than their non-sanctuary counterparts.

As Attorney General Becerra explained, “States and local jurisdictions have the rights to determine which policies are best for their communities.” Tuesday’s lawsuit is yet another attempt to challenge that simple premise.