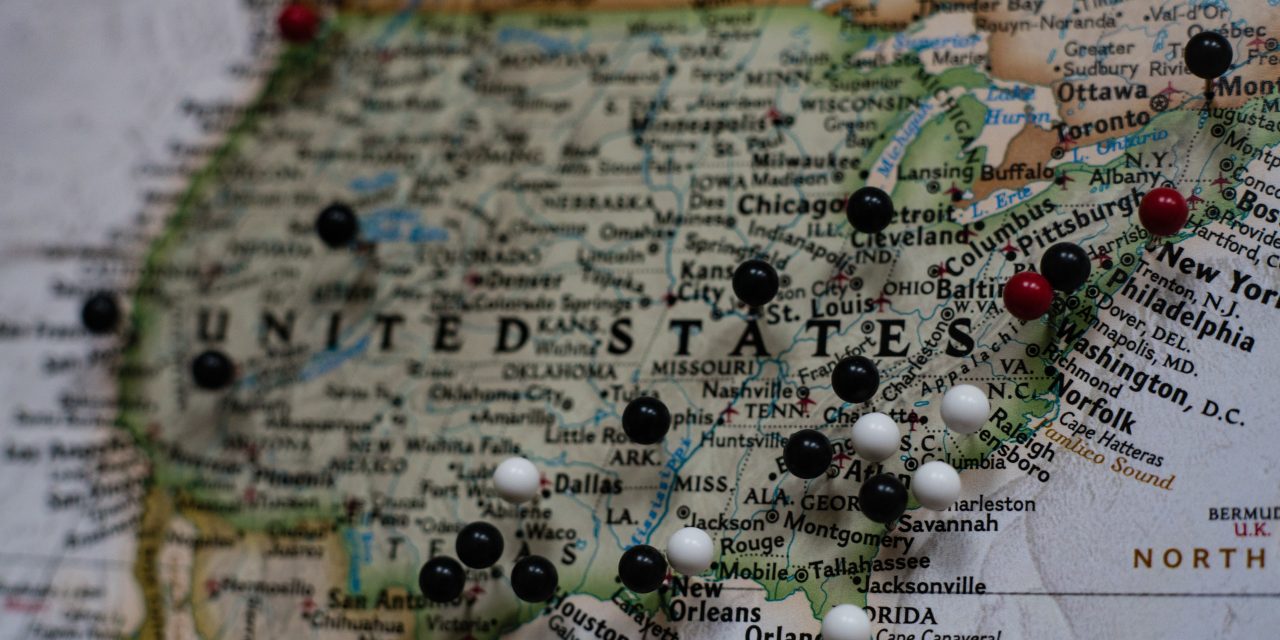 With approximately 11 million undocumented immigrants currently living in the United States, curbing unauthorized immigration has been at the forefront of the Trump administration’s enforcement priorities. Yet new data shows that a heightened focus on this population may be misguided, as the number of undocumented immigrants living in the United States is at the lowest it’s been in well over a decade.

The report breaks down these numbers by region and countries. For example, between 2000 and 2010 the undocumented population living in the United States from South America, Europe, and North America decreased by 23 percent, 22 percent, and 14 percent respectively, while those from Central America, Asia, and Africa increased between 8 and 10 percent.

When assessing these changes by countries from 2010 to 2016 more closely, the study found that the number of Polish immigrants in the United States experienced the most drastic decline from 95,000 to 50,000. The undocumented population from Brazil, Colombia, Ecuador, and Peru likewise fell from 610,000 to 435,000.

Contrary to popular belief, Mexican migration—which makes up most of the United States’ undocumented population—showed persistent declines during the 2010 to 2016 period. The report notes that the number of undocumented Mexicans living in the United States fell by nearly one million, a shift consistent with previous years.

Conversely, undocumented Asian immigrants primarily from China and India experienced growth rates of 5 percent from 2010 to 2016. Also, undocumented populations from Ghana and Nigeria, as well as from Central America increased during the same period. The Honduran and Guatemalan populations, for example, also displayed growth rates of 5 percent and 2 percent, respectively.

It seems clear that trends point to a continued drop in the undocumented population in the United States. But with the end of the Deferred Action for Childhood Arrivals (DACA) initiative and the termination of multiple countries’ Temporary Protected Status designations, it is likely that the undocumented population will rise again as long-time residents have their legal status stripped from them.

As the report notes, “Draconian cuts in legal immigration and a mass deportation program would create a strong incentive for illegal migration,” a move that runs counter to the Trump administration’s main goals.