Fewer International Students Are Choosing to Study in the United States 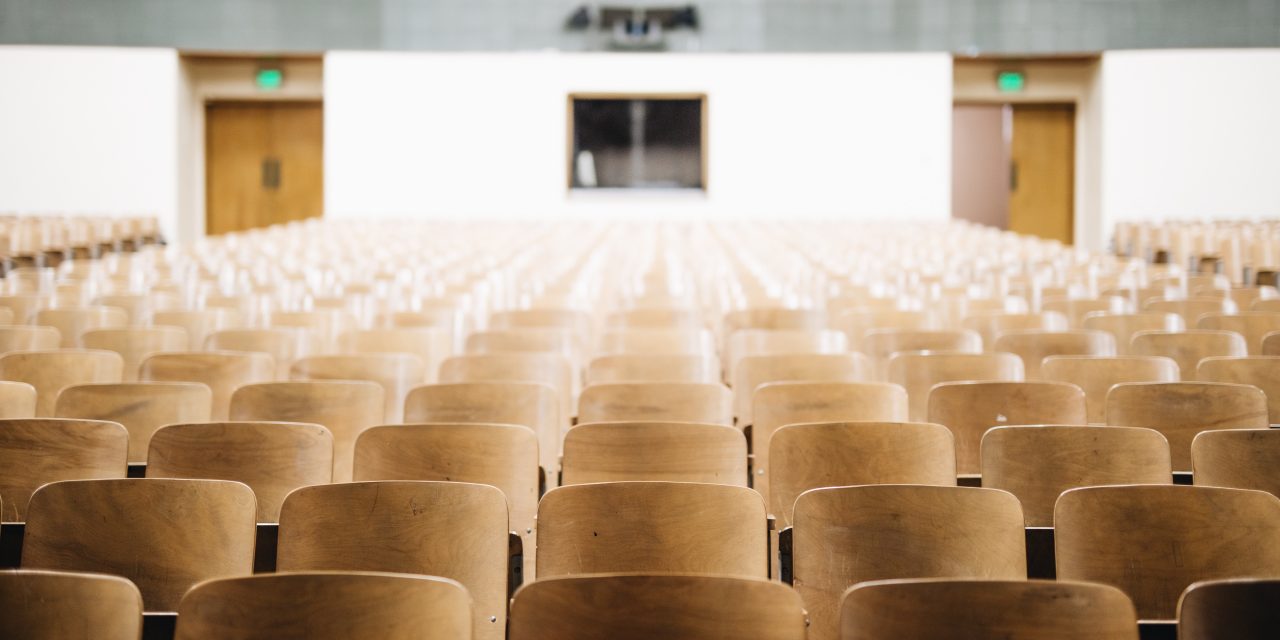 There is no doubt that international competition for the world’s most promising students is fierce. Canada and China are competing with the United States for global talent, yet the Trump administration’s stricter immigration policies are making us less competitive.

For example, the State Department only issued 393,573 international student (F-1) visas last year, representing a 17 percent drop from 2016 and a near-40 percent decrease from the peak year of 2015.

School officials are reporting that international students are facing higher scrutiny from the State Department before being granted a visa.

This lack of certainty makes the United States a less attractive destination for foreign students looking to receive a higher education.

This has been particularly true for China and India, the two largest sources of foreign students to the United States, which experienced the greatest falls in visa allocations in 2017.

Universities are already feeling the economic pinch from losing international students, as they often pay double or triple the cost of tuition that domestic students pay. Campuses around the country are now reportedly slashing students’ extracurricular activities to try and offset those financial losses.

In addition to bolstering the finances of American colleges and universities, international students likewise contribute to the U.S. economy. In 2017, international students contributed nearly $37 billion and supported more than 450,000 thousand jobs across the United States. Continued cuts to the number of F-1 visas allocated by the State Department would likely cause this amount to plummet.

Beyond the economics, universities and domestic students also miss out when international students are unable to help foster cultural diversity within the campus.

These protectionist policies hurt the United States and intentionally send the message that the world’s most talented minds should look elsewhere for their education.