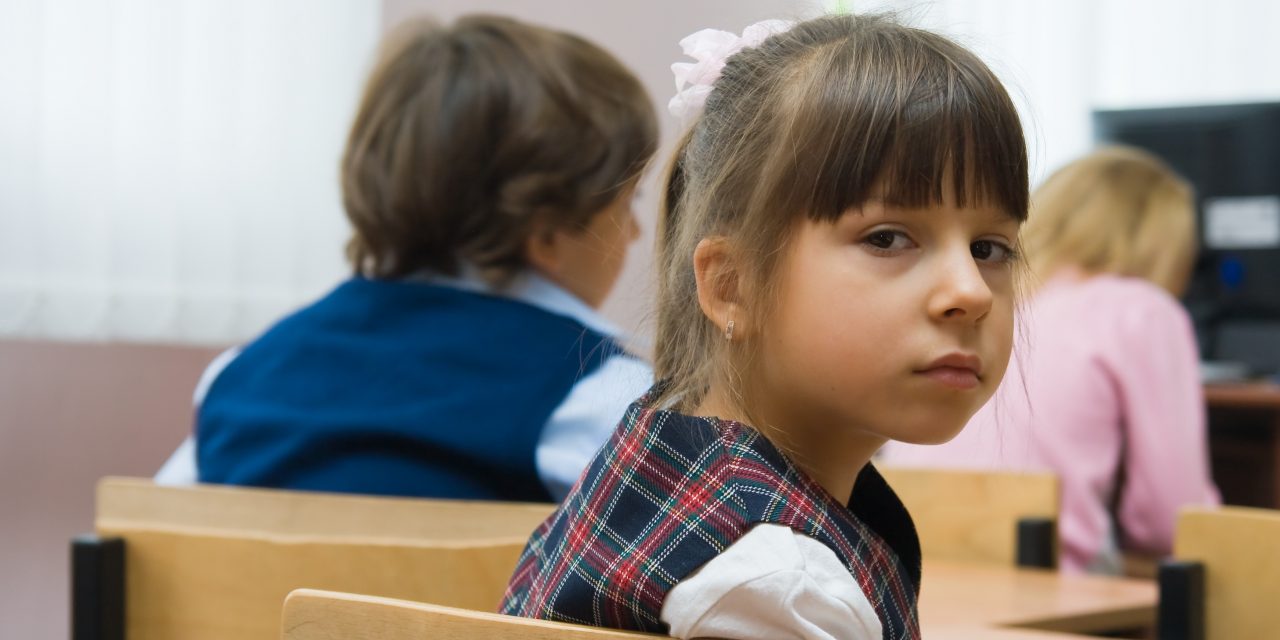 Increasingly, education and childcare professionals report that this harsh approach to immigration enforcement is harming the environment in schools and childcare centers and, more broadly, the communities of students and families they serve. Two recent multi-state surveys add to a growing body of evidence demonstrating how immigration enforcement negatively affects children in the United States.

The first, a national survey of pre-K through high school educators conducted by the Civil Rights Project at UCLA, reveals that immigration enforcement has negatively impacted U.S. schools and classrooms. Of the 5,438 teachers, administrators, and other school staff surveyed between October 2017 and January 2018, 73 percent observed potential impacts of immigration enforcement at their school.

“Fear” and “separation” were the two most common words used when describing students’ immigration concerns, based on about 3,500 responses from personnel in 730 schools in 12 states. Thousands of educators described how their students from immigrant families, the vast majority of whom are U.S.-born, “were terrified that families and friends, and occasionally they themselves, would be picked up by ICE… [and] that it was, at times, very difficult for students to learn and teachers to teach.”

Educators reported student absences, decline in academic performance, and less involvement from parents as some of the impacts on immigrant students. In addition, the UCLA survey found that:

The second study illustrates how immigration enforcement is affecting children even before they are old enough to attend school. The Center for Law and Social Policy (CLASP) interviewed over 150 early childhood educators and parents in six states between May and November 2017, finding that young children experience daily fear, stress, and uncertainty in connection to immigration enforcement.

Through conversations with early care and education providers, community-based social service providers, and immigrant parents, CLASP documented how children as young as three-years-old fear they will lose a parent to deportation—even if the parent has legal status.

Among the most concerning impacts of immigration enforcement documented by CLASP, providers interviewed reported:

These hardships—recognized by medical professionals as toxic stress—have been shown to have long-standing detrimental effects on a child’s development and well-being. With such high stakes, it is ever more concerning that immigration enforcement is exposing children to these risks at such a young age.

These recent studies highlight the serious, detrimental effects of harsh immigration enforcement. Policymakers and citizens alike must recognize how aggressive immigration threatens our collective future, and instead pursue solutions that work for us all.