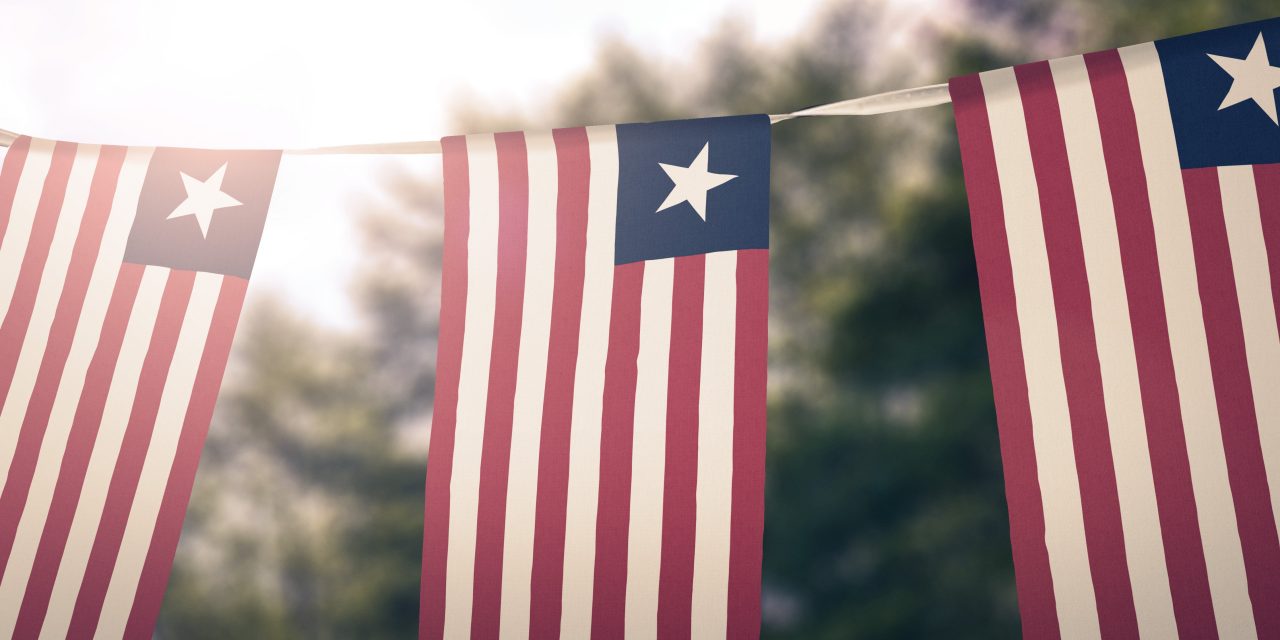 While much of the national immigration conversation has focused on the fate of Dreamers and those with Temporary Protected Status, a little-known protection provided to Liberians is on the brink of expiration.

This rarely-applied protection is known as Deferred Enforced Departure, a designation made by the president to provide temporary relief from deportation and work authorization for nationals of another country when it’s in our foreign policy interests to do so. Liberia’s Deferred Enforced Departure is due to expire on March 31, 2018. If no action is taken by the Trump administration, many Liberians who have lawfully lived in the United States for decades will find themselves suddenly without protection from deportation.

When Liberia first erupted in civil war in 1991, Liberians were granted TPS, allowing nearly 10,000 people already in the United States to be shielded from the conflict. Although the attorney general ended TPS in 1999 because the conflict temporarily subsided, President Clinton granted Deferred Enforced Departure to continue to defer the deportations of Liberians in the United States so that the country could further stabilize and rebuild. After years of periodic conflict, Liberia was granted TPS again in 2002 and then Deferred Enforced Departure once more in 2007 when TPS ended, in recognition that returning Liberians could still be in jeopardy and that the West African country needed more time for reconstruction.

In many respects, Deferred Enforced Departure functions similarly to TPS, another temporary designation that also grants relief from deportation and eligibility for a work permit.

Perhaps most importantly, there are no requirements that Deferred Enforced Departure decisions be made in advance of the expiration date or that the effective date of expiration be delayed. In fact, if no decision is made by the president by March 31, Liberian Deferred Enforced Departure will simply expire, leaving holders suddenly without the ability to work or legally remain in the United States for the first time in many years.

Given the close relationship and unique history between Liberia and the United States, long-residing Liberians with  Deferred Enforced Departure deserve to be treated better than face the consequences of an abrupt decision (or lack of one) that will upend their lives and destabilize their communities.