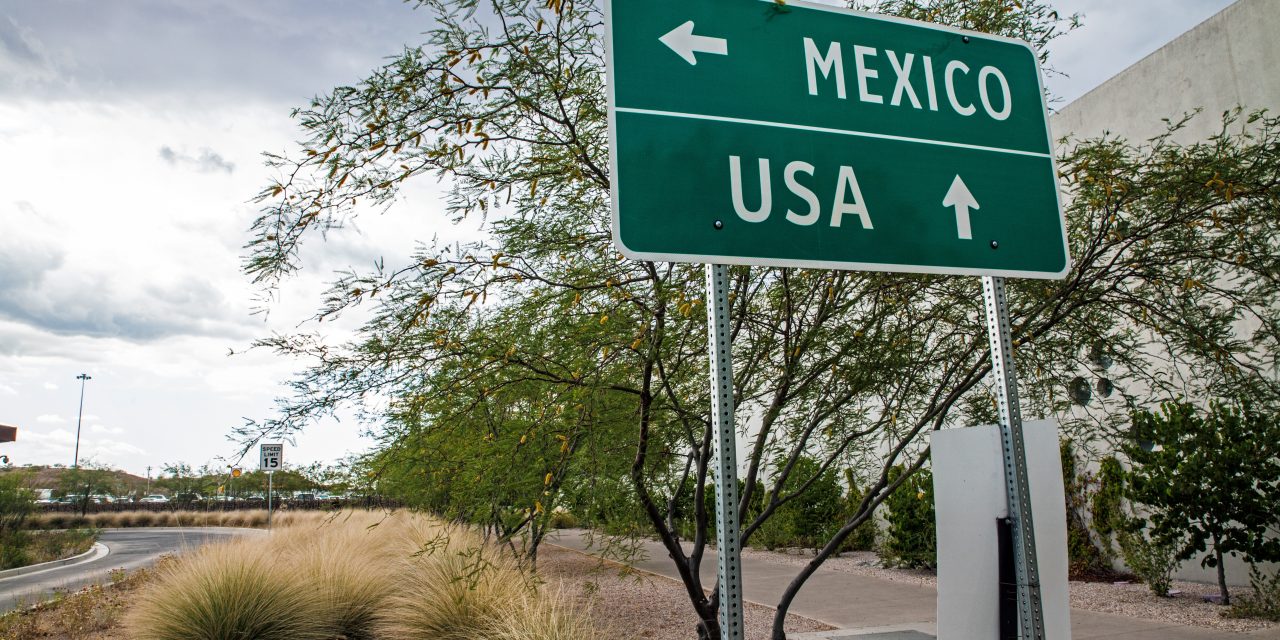 Contrary to much overblown rhetoric, President Trump’s preeminent symbol of immigration enforcement—The Wall—is not a cost-effective way to enhance the security of the U.S.-Mexico border. The direct costs of the border wall are likely much higher than the Trump administration’s estimates; and indirect economic and social benefits which a wall might yield are much smaller than its supporters claim.

Proponents of the border wall nevertheless argue that the wall will eventually “pay for itself” by reducing the fiscal and social costs associated with undocumented immigration. They claim a wall will mean fewer immigrants collecting “welfare,” “stealing” jobs from the native-born, and committing crimes. None of which is true.

The Trump administration claims that a wall can be built along the U.S.-Mexico border for $12 billion. But other estimates range anywhere from the Department of Homeland Security’s $22 billion to Senate Democrats’ $70 billion. The additional costs associated with upkeep and repair are not included in these estimates.

Yet somehow, these astronomical figures will be covered by slashing costs allegedly associated with undocumented immigration. The problem with this line of thinking is that it’s not backed up by evidence.

As for the claim of job stealing, there is no fixed number of jobs in the U.S. economy for which native-born and foreign-born workers compete. Immigrants and natives tend to “complement” each other in the job market in terms of their education, experience, and skills, so outright competition is rare. In fact, the presence of immigrant workers in the labor force is associated with the creation of jobs that would not otherwise exist.

Supporters of the border wall also claim that it would provide a social benefit: fewer immigrants, so less crime. But that idea does not hold up, either—native-born Americans are much more likely than immigrants to commit crimes or be behind bars. This is to be expected given that immigrants—even green-card holders—can be expelled from the country for relatively minor offenses that would garner a slap on the wrist for a U.S. citizen.

The border wall is less about security than it is about showmanship. It’s a flashy and costly accessory that would fail to enhance security—and it would leave the American taxpayers with the bill.