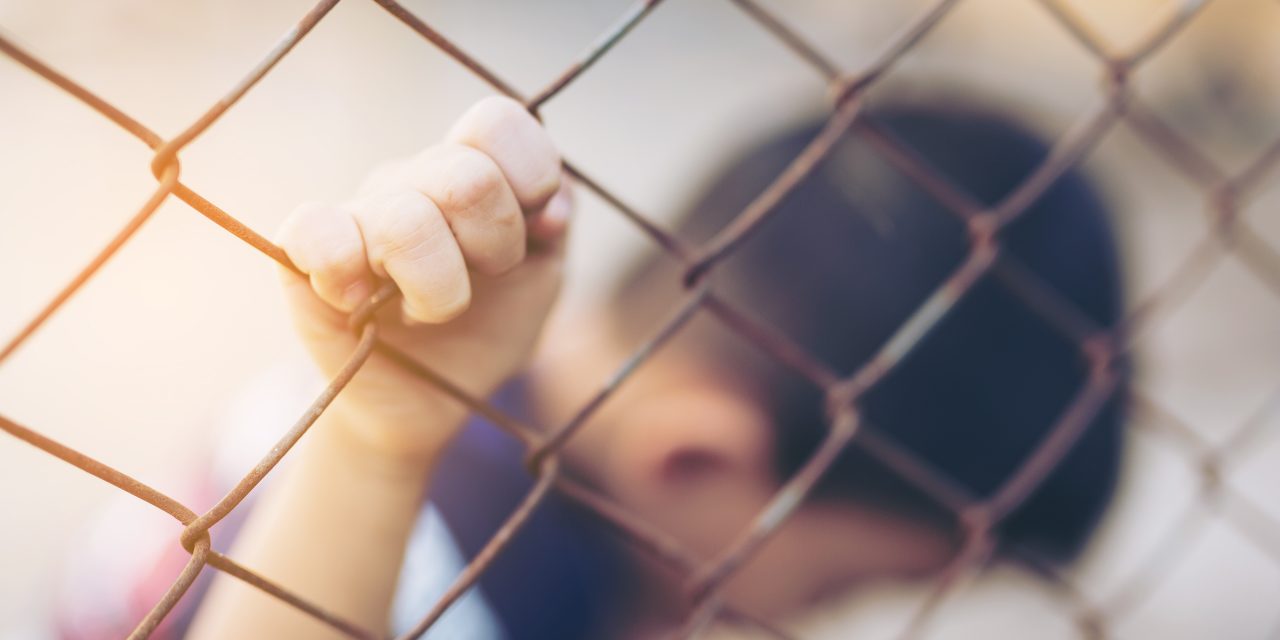 U.S. Immigration and Customs Enforcement is notoriously tight-lipped when it comes to their internal operations. The agency rarely discloses basic details about where their immigration detention centers are located, how many people are detained, or what the cost is to keep these facilities operational. As one of the Department of Homeland Security’s immigration enforcement arms, this lack of transparency often makes it difficult to hold the agency accountable on their detention and treatment of immigrants.

Yet in response to a Freedom of Information Act request, ICE has done something it rarely does: publicly release information about how it operates. The information was handed over to the Immigrant Legal Resource Center—which made the FOIA request—and has been analyzed by the National Immigrant Justice Center.

The data provides a revealing snapshot of the immigrant-detention business in the United States:

Immigrant Detention Centers by the Numbers

Immigrants are detained in over 1,000 facilities that include not only Bureau of Prisons facilities, but also county jails, hospitals, and even hotels. For instance, thousands of people—including children—have been booked into the Quality Suites San Diego since 2016. The average daily number of detainees at the hotel in 2017 was 22 people, all of whom were classified as “non-criminal” with “no ICE threat level.”

Within these facilities, a record 39,322 people are being held daily in 2018. This is the second year in a row that ICE has surpassed its previously record-setting detainee population.

Children are frequently detained, sometimes for months at a time. Often, they are held not in Office of Refugee Resettlement children’s shelters or even family detention centers—they are housed in juvenile jails under contracts with ICE. At the three facilities where children are held for more than 72 hours, length of detention ranges from 100 to 240 days.

On average, 51 percent of the daily detained population is classified as “non-criminal”—and 51 percent were also classified as “no threat.” Only 23 percent qualified as Level 1 threats, which encompasses a mix of nonviolent offenses and serious crimes.

Most Detainees Are Held in Privately Operated Prisons

Private prisons dominate the immigration-detention industry. Roughly 71 percent of the daily detained population was held in private prisons owned by companies such as Core Civic (formerly known as the Corrections Corporation of America).

Many of these contracts with private, for-profit prison companies were made between local governments and the federal government. As of 2017, more than 15,000 people were held daily in private prisons or jails throughout the country.

ICE has three different sets of standards governing the detention of adults, yet only 65 percent of the agency’s adult detention facilities are contractually bound to observe any of them.

Some detention facilities make cryptic reference to abiding by “minimum service standards” or “local standards.” Perhaps this is on account of a 2014 Government Accountability Office report, which found ICE sometimes obtains a facility’s agreement to be inspected using a newer set of standards without actually incorporating the new standards into the contract.

ICE claims that it inspects all facilities under one of its three sets of standards, regardless of the contract. Yet some facilities have passed inspection despite the deaths of multiple detainees, including some from medical neglect.

The fact that so much prodding was necessary for ICE to release even this much information about its operations is an indication of the degree to which the agency lacks transparency or accountability. ICE officers—like their immigration-enforcement counterparts at U.S. Customs and Border Protection—are accustomed to acting behind a veil of secrecy. As this new disturbing information reveals, we must continue to push past that veil and hold ICE accountable for what happens within their detention centers.