The Invisible Wall That President Trump Has Already Built 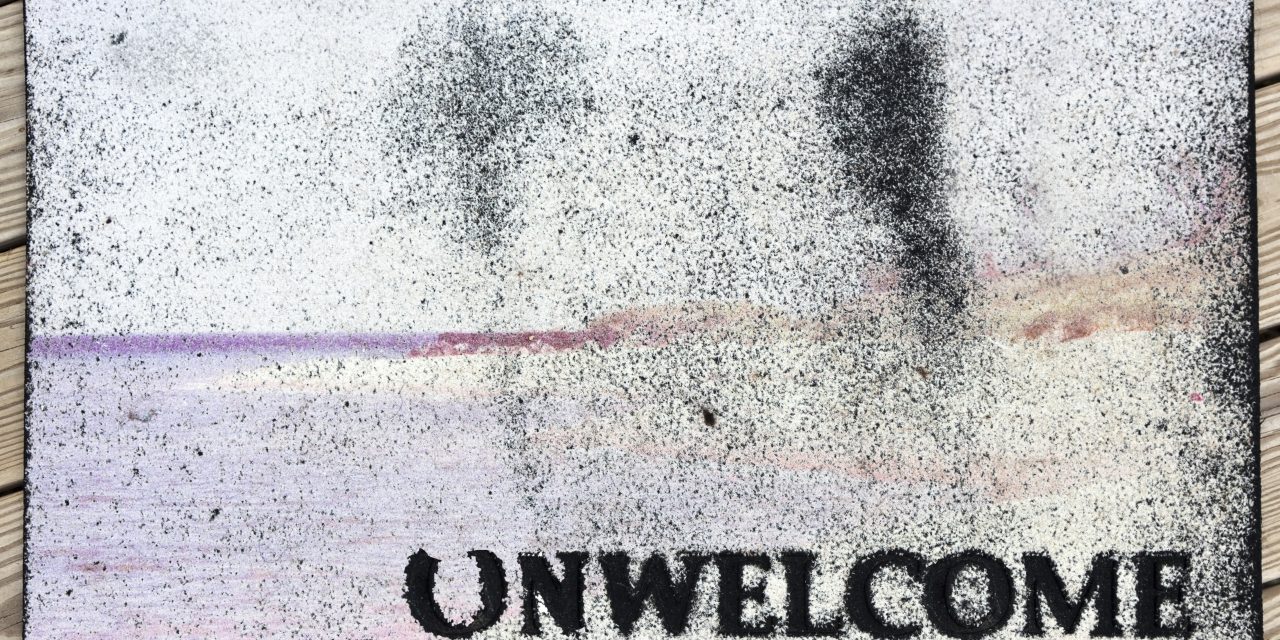 Legal immigration and the number of foreigners visiting the United States has taken a serious hit within the last year, as the Trump administration makes changes to policies and procedures without any Congressional action or approval. These actions have already had a disturbing, cumulative effect as the administration begins to severely limit flows of immigrants and visitors without even beginning construction on a border wall.

While building an actual, physical wall was the hallmark of the Trump campaign, this primarily depends on congressional action and funding—which the administration has so far failed to secure. However, it has slowly but quite deliberately started to restrict and attack legal immigration causing significant negative impacts on tourists and students choosing to come to the U.S., as well as employment-based, family-based, and humanitarian-based immigration.

These policy changes are detailed in the new report “Deconstructing the Invisible Wall” by the American Immigration Lawyers Association.

The report breaks down the administration’s changes to policy and procedures into six broad categories, covering issues from the travel bans and extreme vetting to the growing immigrant benefits backlog and new hurdles to naturalization for foreign-born soldiers.

As the report notes, the administration has already placed additional scrutiny in a variety of employment-based immigration areas, including:

“…nonimmigrant petitions for skilled workers, managers, executives, and others; a dramatic increase in Requests for Evidence (RFEs); the dismantling of rules to facilitate immigrant entrepreneurship; new interview requirements; and proposals to eliminate work authorization for spouses of certain H-1B workers, among many other changes.”

According to the report, these changes are already having a significant impact. For the first time in half a decade, the number of H-1B visas—a visa category that allows employers to petition for highly educated foreign professionals to work in “specialty occupations” that require at least a bachelor’s degree or the equivalent—declined for 2018.

Another result has been decreased foreign travel to the United States.

For the first nine months of 2017, travel to the United States fell by nearly four percent, and for the current academic year international student enrollment in U.S. colleges and universities fell by four percent as well. According to the Visit U.S. Coalition, this drop will result in billions in lost revenue and thousands of American jobs.

The Trump administration has also made significant changes to humanitarian-based immigration.

From ending the Deferred Action for Childhood Arrivals initiative and slashing the number of refugees admitted to the country in any given year by more than 50 percent, to ending many of the country-based designations for Temporary Protected Status, has placed America’s reputation as a beacon of safety and protection at risk.

Over a year into this administration, we have seen just how much of an impact the executive branch can have on immigration without Congress lifting a finger. Agency-level policies and procedures that govern immigration benefits may get less public attention but have a profound impact on how the immigration system functions. Congress will now need to fulfill its oversight role to hold the agencies accountable for their actions and ensure that we continue our tradition of being a welcoming and fair nation.