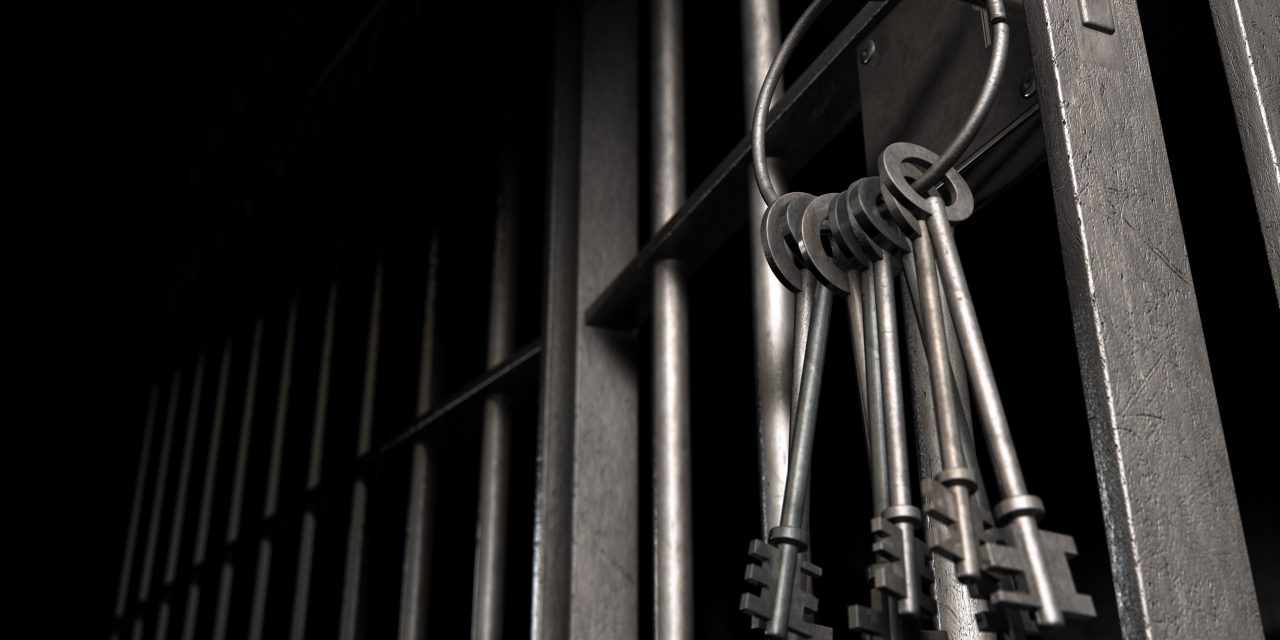 A class action lawsuit was filed on March 15, 2018 challenging the U.S. government’s practice of detaining asylum seekers indefinitely and argues the practice is an attempt to deter future asylum seekers from seeking safety in the United States. The suit claims that the Department of Homeland Security has violated U.S. law by refusing to allow hundreds, or even thousands, of asylum seekers to be released on parole from prisons and immigration detention centers while their cases are being decided.

The suit was filed by immigrant and civil rights organizations on behalf of nine plaintiffs, all asylum seekers who fled to the United States in search of safe haven, and all of whom passed a screening interview finding that they each have a credible claim for relief. The plaintiffs all submitted requests for release but were denied, despite proving their identity, identifying sponsors with whom they would live, and showing that they did not pose a flight risk or danger to the community.

One plaintiff is a 41-year-old former ethics teacher who fled political persecution in Haiti—including beating and death threats. He remains in detention after 16 months even though an immigration judge already granted him asylum—yet the government is appealing his release. Another asylum-seeking plaintiff has been detained for over 21 months after fleeing gang violence and death threats in El Salvador. And a married couple fled a criminal cartel in Mexico yet continues to be detained in separate facilities, weeks after passing their credible fear interviews.

Faced with the prospect of indefinite detention in stressful conditions and often inadequate medical care, some asylum seekers may find that they have no option but to give up their claims for asylum. Many asylum seekers are held in detention centers far from loved ones, hundreds of miles from the nearest metropolitan center, inhibiting access to free or low-cost legal help.

Notwithstanding a 2015 federal court ruling that DHS cannot use immigration detention for the purpose of deterrence, according to the plaintiffs in the suit, “DHS has now unlawfully embarked on an even broader policy of detaining asylum seekers on deterrence grounds.”

The lawsuit demands that the government follow a 2009 Immigration and Customs Enforcement policy that “allows officials to release foreigners while they await their immigration court hearings, a process that can take years.”

Although the Obama administration also detained asylum seekers—including the Haitian ethics teacher who is a plaintiff in this lawsuit—the “number who are released while their cases are pending has plunged under the Trump administration.”

Over ninety percent of parole requests at five U.S. Immigration and Customs Enforcement field offices—Detroit, El Paso, Los Angeles, Newark and Philadelphia—were denied during the first eight months of the Trump administration. According to the ACLU, more than 1,000 asylum seekers were detained in 2017 in those field offices.

The practice of detaining individuals with the intent of discouraging or deterring asylum seekers from seeking safe haven is not only inhumane but fundamentally misunderstands the life-threatening push factors that make people flee their home countries in the first place. It’s time to stop viewing asylum seekers as a nuisance or security threat and instead ensure that we protect them from harm’s way.