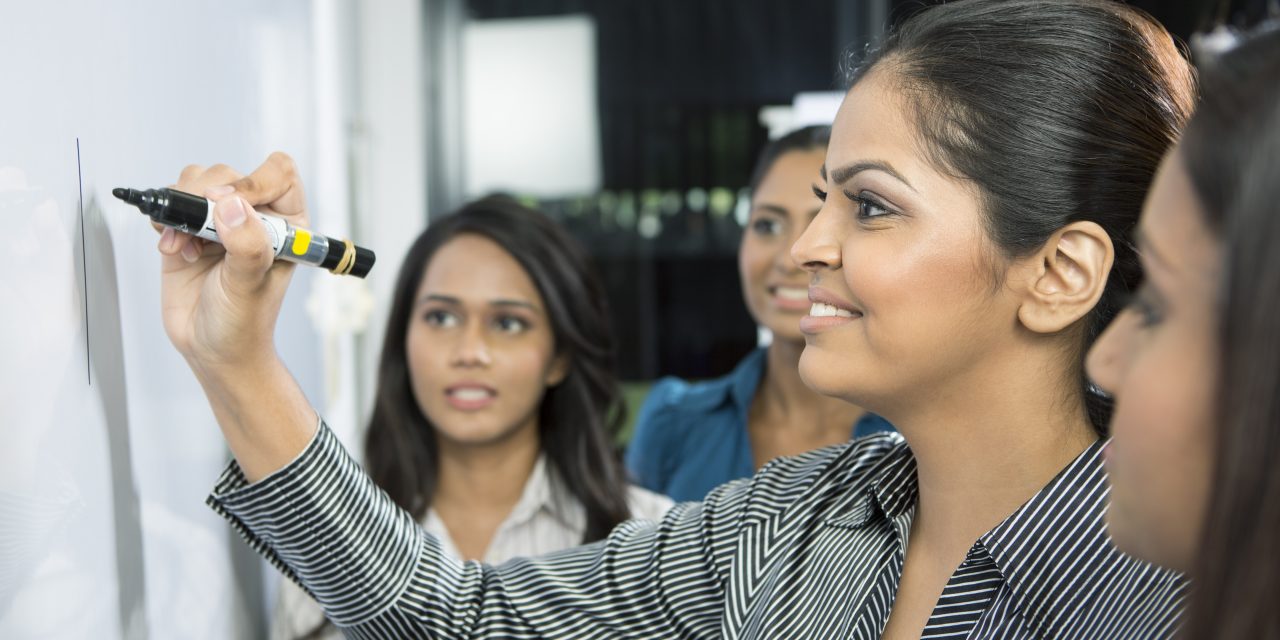 As part of the April 2017 “Buy American and Hire American” executive order, the Trump administration announced that it intends to revoke the employment eligibility of the spouses of foreign workers with H-1B visas. These changes, if implemented, could have distressing effects on many of these workers, their families, and American competitiveness.

Recent data from the U.S. Department of State shows that the number of H-4 visa recipients increased from 47,206 in 1997 to 136,393 in 2017. Most of these visas have been consistently allocated to family members from India, nearing 118,000 in 2017, which constitutes 86 percent of all H-4 visa recipients in that year. Other notable countries of origin for H-4 visa recipients are China, Philippines, South Korea, and Mexico.

Authorizing H-4 spouses to work can have several advantages. For example, when employers seek to attract talented foreign nationals to work for them, their spouses may have careers of their own, thus making any job that includes the ability of family members to work more attractive. This, in turn, brings the United States in line with other countries that compete to attract workers with similar characteristics.

At the same time, evidence shows that immigrant scientists and engineers are more likely to choose a country where immediate family members are welcome. Finally, with most H-4 spouses being female, the ability to work empowers women to contribute their skills to the American economy while ensuring the wellbeing of their families.