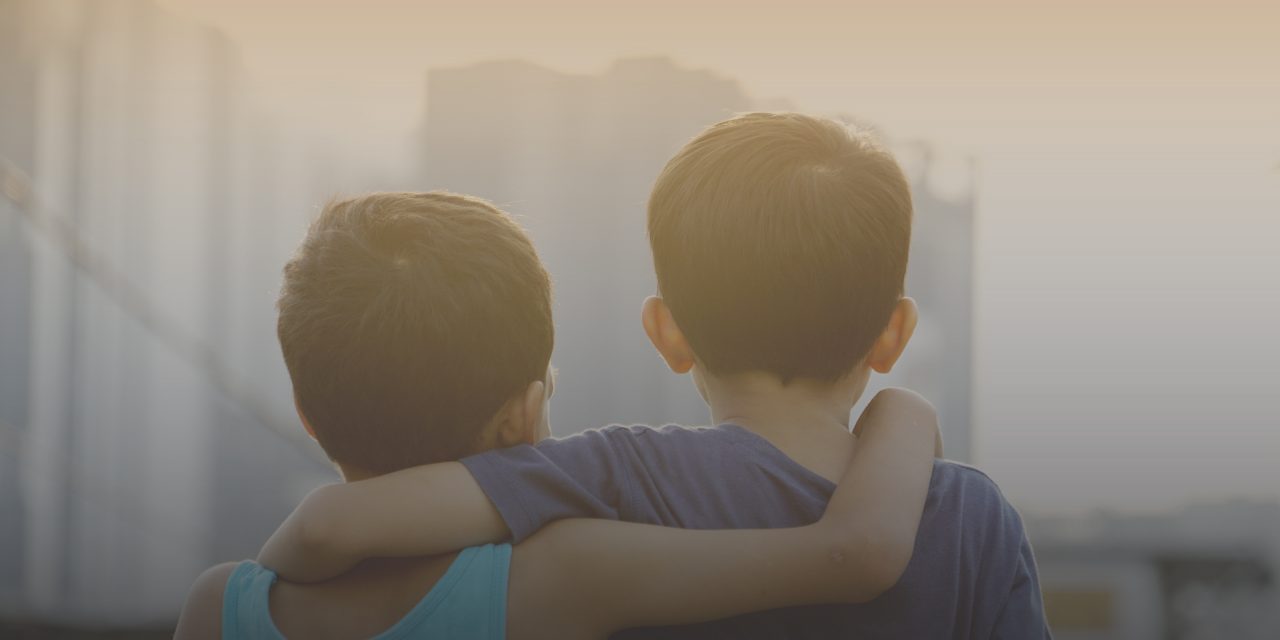 Six months into fiscal year 2018, the Trump administration has admitted roughly 10,520 refugees, a number so low that it may be impossible to reach the 45,000 target set by the administration last fall. If admissions continue at this slow pace, the United States may barely reach 20,000 refugee admissions by the end of the year.

This is a sobering number. At a time when the world faces the worst refugee crisis since World War II, the United States is on track to admit fewer refugees than ever before.

While the number of refugees continues to grow—there are 22.5 million refugees in the world who have fled their homes because of persecution, war, violence or other disasters—our admissions shrink further.

Despite the low targets, the administration went further, imposing bans, travel restrictions, and new procedures that have virtually halted the program, particularly for refugees from Somalia, Syria, and other war-torn countries. For example, the Kansas City metropolitan area alone received 159 Somali refugees between October 2016 and September 2017, but since then has received only 5. Across the United States, only 44 Syrian refugees have been admitted since October 2017.

A stunted refugee admissions program places people in jeopardy, but also puts the reputation and power of the United States at risk. While the protection and resettlement of refugees is inherently a humanitarian act, it is equally a measure of more nuanced foreign policy and national security objectives. As our commitment to admit refugees appears to dwindle, so too does our stature in the world.

The world takes note when the United States backs away from its commitments. Our country had long been an international leader, contributing billions in foreign aid and technical assistance, as well as in welcoming refugees to our shores. Those countries who can accept refugees should do so in recognition of a shared responsibility to assist others.

But as the United States rejects this shared responsibility, it sends a signal to other countries that they, too, should turn their backs on refugees. Weak and selfish policies on refugee resettlement also hinder foreign policy objectives, potentially destabilizing countries or regions without the resources to handle the flow of refugees across their borders. National security experts argue that when the United States appears to turn inward, putting “America first,” it reinforces negative stereotypes and gives ammunition to those who want to do us harm.

The administration’s refugee policies are also destroying the infrastructure that supports resettlement both inside and outside the government. Many refugee service providers have been forced to lay off staff or close down completely, which in turn allows the government to justify even smaller numbers in the future based on the lack of existing capacity today.

It is critical that we continue to press the government to meet its refugee admissions target this year, and to increase that target significantly in the coming years. Slashing projected admissions to 45,000 refugees was a short-sighted decision that threatened but did not destroy the refugee admission program. Allowing the number of admissions to slip to 20,000 or fewer must be read as a deliberate effort to keep refugees out of a nation where the vast majority of Americans still believe that we welcome the persecuted and the oppressed.

Mary Giovagnoli, Esq. is the Executive Director of Refugee Council USA. She previously served as Deputy Assistant Secretary for the Department of Homeland Security from 2015 to 2017 and worked for legacy Immigration and Naturalization Service and U. S. Citizenship and Immigration Services from 1996 to 2008.