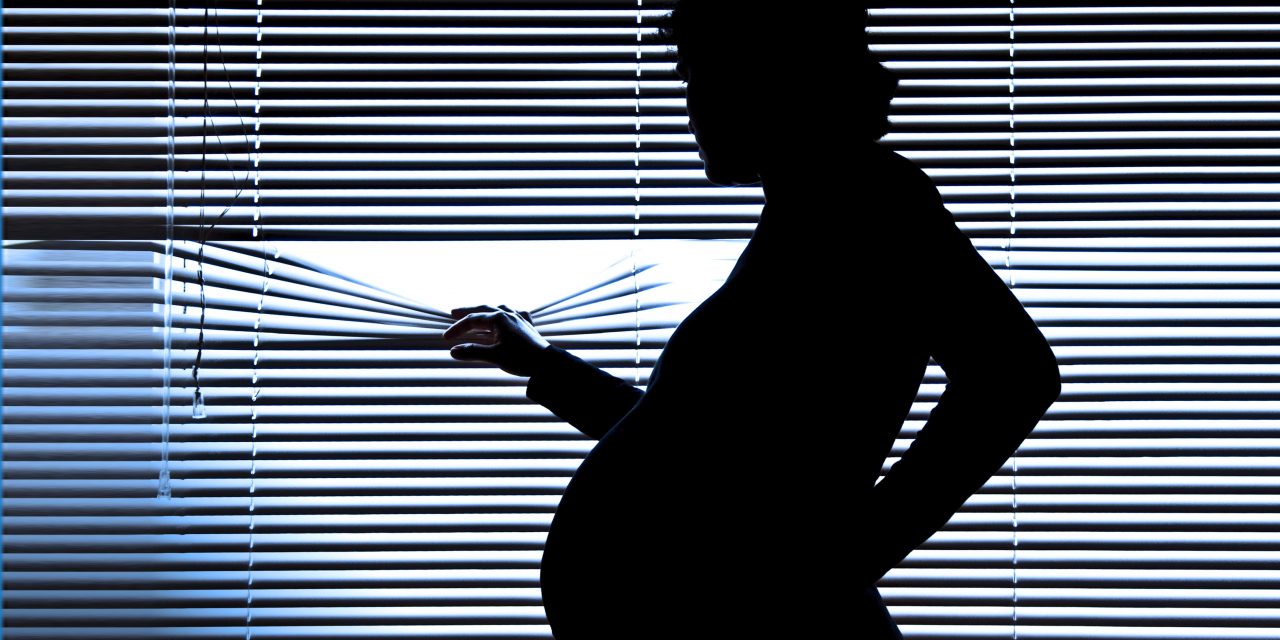 Immigration and Customs Enforcement announced on Thursday that it was ending its general practice of releasing pregnant women from immigration jail. Under its new policy, pregnant women will only be released from detention on a case-by-case basis, ending the presumption of release. Now, ICE will detain “only those whose detention is necessary to effectuate removal, as well as those deemed a flight risk or danger to the community.” However, the government’s rationale is flawed.

The government is not required to detain every person who arrives at our Southern border, pregnant women included. In fact, ICE’s blanket refusal to release detained non-citizens is currently being challenged in court. Many of the detainees are asylum seekers who are not subject to mandatory detention and have not been deemed a flight risk or danger to the community.

The new directive, signed on December 14 by acting ICE Director Thomas Homan, supersedes a 2016 memo also signed by Homan. That memo codified the policy against detaining pregnant women except under “extraordinary circumstances or the requirement of mandatory detention.”

The recent announcement rescinds that policy and confirms legal advocates’ fears—that the government is willing to continue its draconian practice of detaining pregnant women despite serious health implications for both the mother and her unborn child. This policy, which aligns with the objectives outlined in President Trump’s January 2017 executive order, also fails to address the availability of more humane, proven alternatives to detention.

Though the Trump administration only just announced its policy change, ICE has been refusing to release pregnant women from detention for many months. In September 2017, the American Immigration Council and others filed a complaint with the Office of the Inspector General and the Office for Civil Rights and Civil Liberties, demanding an investigation into an apparent increase in the number of pregnant women detained in ICE custody.

The complaint tells the stories of ten different pregnant women, who describe the inadequate medical care they received, as well as the anxiety they endured being jailed while pregnant far from their loved ones and lawyers. In 2016 alone, over 500 pregnant women were held in immigration detention centers. It is unclear how many of these women were ultimately deported after their time in detention.

Pregnant women require specialized care, which substantial evidence demonstrates is not readily available in immigration detention centers. Pregnant women who are detained report that “the conditions of their detention and pressure of preparing for their legal cases in detention has had a harmful impact on their pregnancies.”

The policy is particularly cruel in light of the availability of less costly, more humane alternatives to detention. In June 2017, ICE ended one particularly successful program, called the Family Case Management Program. According to Ann Schlarb, the senior vice president of the GEO Group, the private prison company that ran the program, 99 percent of the program’s participants “successfully attended their court appearances and ICE check-ins.”

ICE’s official policy change towards pregnant women is inhumane and unnecessary, as it exposes an already vulnerable population to increased risk of harm and represents the latest in a series of attacks on immigrants and family values.