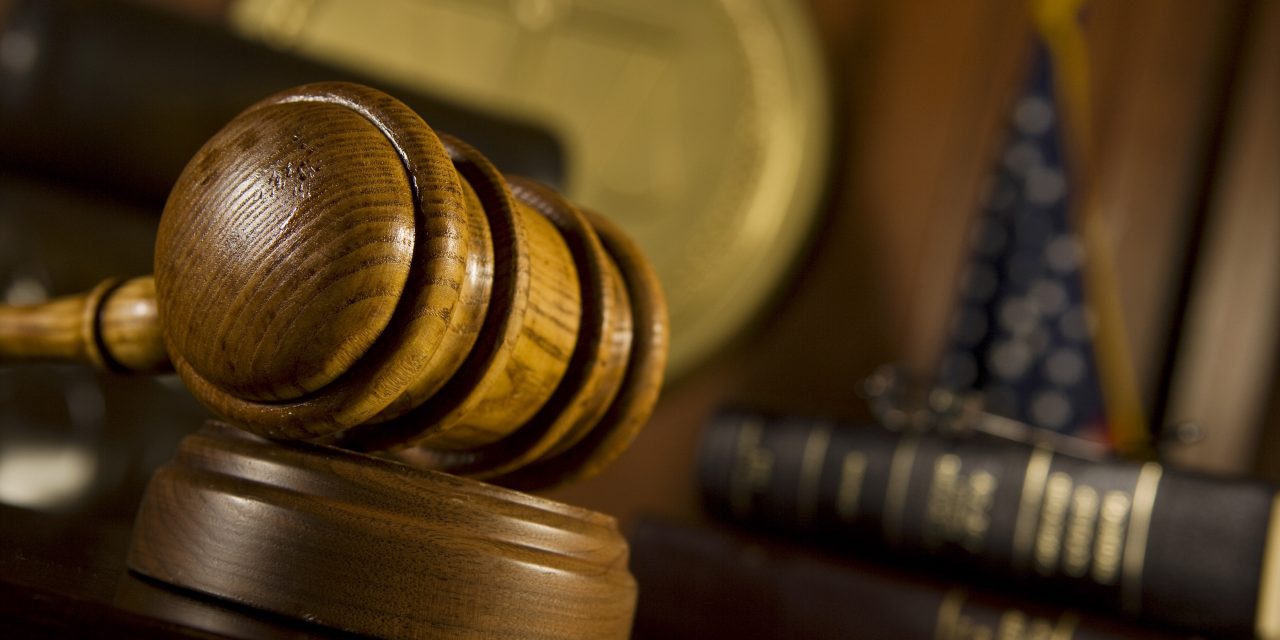 A federal court judge in Seattle ordered the government to notify asylum seekers that they are required by law to file their asylum applications within one year of their entry, and to adopt and implement a procedure that will ensure that applicants are able to file their asylum applications by the deadline. This decision, issued last week, will impact thousands of noncitizens who have fled persecution in their home countries.

Without adequate notice, far too many asylum seekers do not learn about the one-year filing deadline until it is too late and face deportation back to the country that they fled, without ever being able to present their asylum claim. For many asylum seekers who are aware of the requirement and seek to file a timely application, the government imposes additional hurdles that make meeting the deadline an impossibility.

The federal court’s decision will apply nationally to thousands of current and future asylum seekers who are included as part of the class action lawsuit, Mendez Rojas v. Johnson, brought on their behalf and filed by the American Immigration Council, Northwest Immigrant Rights Project, and Dobrin & Han, PC. This suit challenged the government’s failure to provide notice of the one-year deadline as well as a procedure that would ensure asylum applicants could file their applications with the government on time.

The government must also recognize any asylum application received within one year of this new notice as filed in a timely manner. This means that asylum seekers who missed the one-year deadline because they were unaware of it will have another opportunity to file an asylum application.

Finally, the decision also requires that the government must adopt, publicize, and then immediately implement uniform procedures to ensure that these individuals are able to timely file their asylum applications within the next 120 days.

In reaching its decision, the court recognized the vulnerability of the asylum-seeking population—specifically, that many have suffered severe trauma, do not speak English, are unfamiliar with the United States’ complicated immigration legal system, and do not have access to attorneys. The court also emphasized that Congress did not intend for the deadline to prevent legitimate claims from being filed.

The decision that asylum applicants are entitled to written notice of the one-year filing deadline and uniform procedures meant to streamline the process underscores the power of our nation’s laws and due process requirements to ensure that the most vulnerable among us receive their day in court.