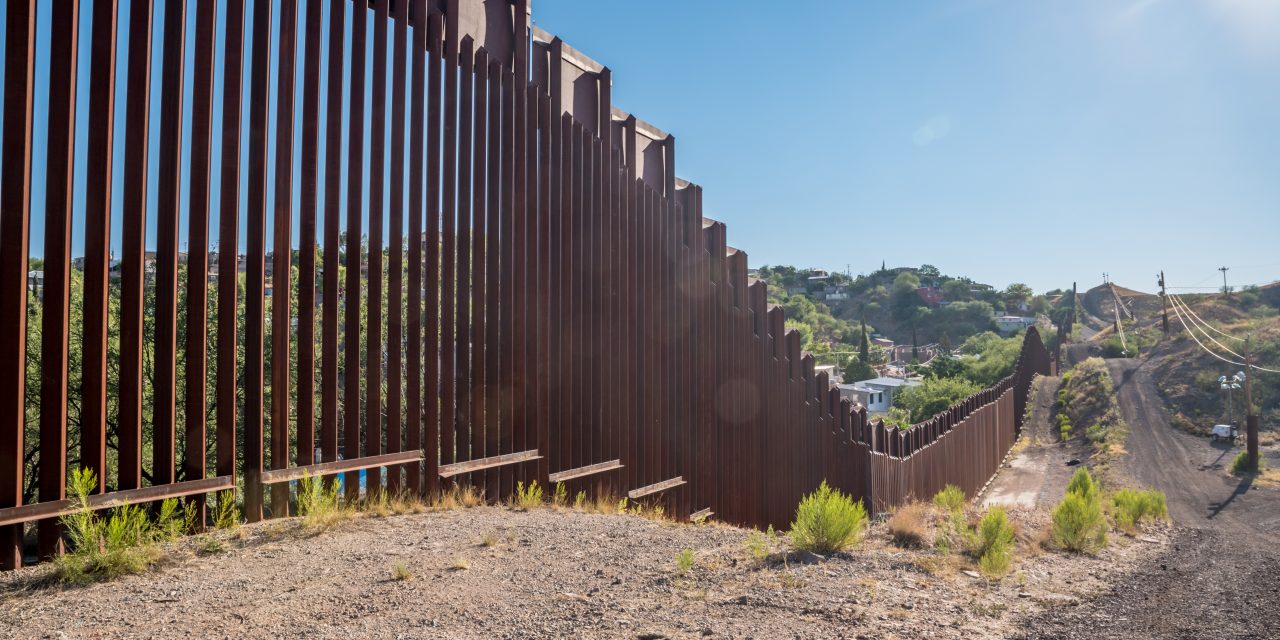 Slowing making their way north through Mexico is a large caravan of migrants searching for safe haven, an opportunity to work, or the chance to reunite with family. Some will remain in Mexico, while others hope to reach the U.S.-Mexico border. But what will they face when they arrive?

The caravan caught the attention of President Trump, who tweeted about the group on Easter morning, and claimed that this activity south of the border demonstrated the need for a wall and stronger immigration laws.  He also wrongfully alleged that migrants were coming to take advantage of the Deferred Action for Childhood Arrivals program.

Aside from the fact that in order to qualify for DACA, a young person would have had to have lived in the United States since 2007, the Trump administration ended the program in September 2017. Although federal courts have challenged the way in which the program was terminated and required U.S. Citizenship and Immigration Services to continue to accept renewal applications for people who already had DACA, no new applicants are allowed.

Traveling through Mexico is an extremely dangerous journey for migrants, with the perils of armed gangs, unscrupulous smugglers, and corrupt officials at every turn. Hundreds of men, women, and children of all ages have traveled together this time, seeking safety in numbers. An estimated 80 percent of travelers are from Honduras, where high rates of violence from gangs and cartels escalated after a hotly contested November presidential election triggered further insecurity.

For those Central Americans who reach the U.S. border without a valid visa to enter, they will be subjected to expedited removal–a fast-track deportation process during which an immigration officer quickly decides whether someone gets deported without the involvement of an immigration judge. For migrants afraid of returning to violence and persecution in their home country, they can be given a screening interview to see if their fear is credible. If not, they can contest the finding before an immigration judge, but during this whole process they are detained in a vast network of immigration detention centers across the United States.

If an asylum seeker demonstrates a credible fear of persecution, he or she can try to get released if Immigration and Customs Enforcement gives permission by paroling them out of custody or requiring them to pay a bond. But these releases are increasingly rare, as ICE opts to keep more detainees in custody or set the cost of bond out of people’s reach. Immigration judges can review some of these bond decisions, but while removal proceedings play out, asylum seekers face long waits far from loved ones and legal counsel, poor medical and mental health care, and jail-like conditions in custody.

And they largely navigate the immigration system on their own. Without being provided an attorney, only 14 percent of detainees are able to find or afford a lawyer to help them. Even if released, ICE often places asylum seekers on GPS ankle monitors and subjects them to frequent, onerous in-person and telephonic reporting while removal proceedings continue. Far from the “catch and release” scenario described by President Trump.

This caravan will likely face the full force of our immigration laws, just as all migrants do. Let’s not forget to look at the humanity of what drives them to leave their homes and risk their lives and the lives of their children, all in search of something better and safer. We can be a nation of laws while ensuring that we treat those who arrive at our border with a fair and humane process.