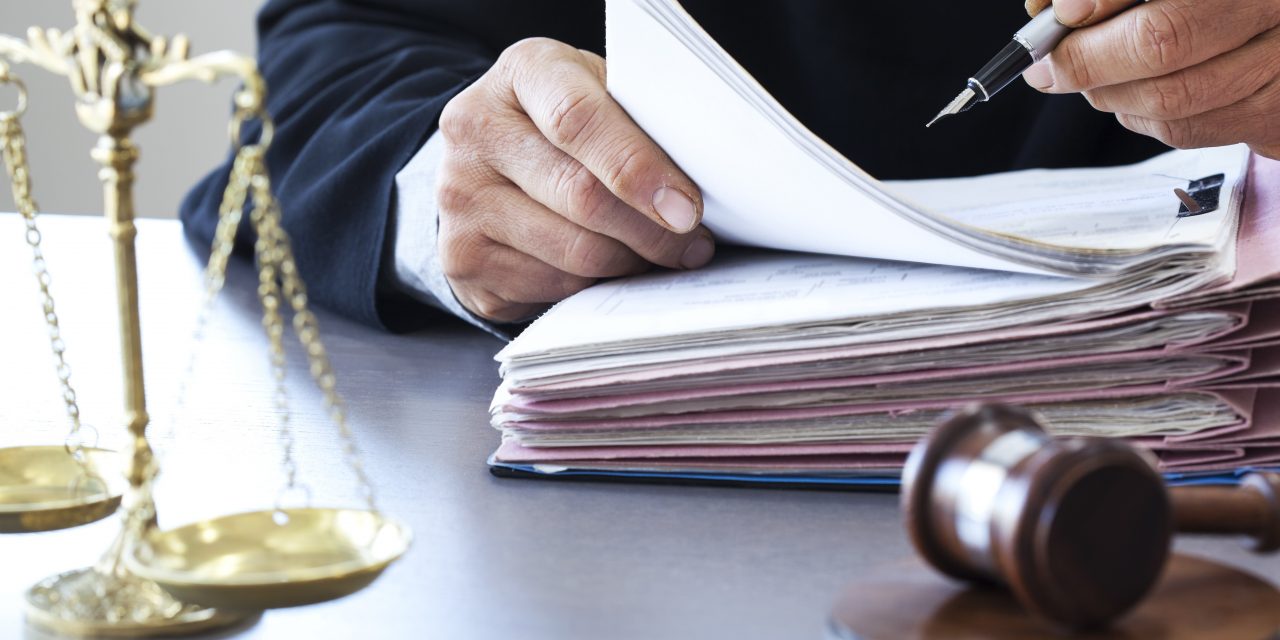 In a controversial move, the Department of Justice recently announced new case completion quotas for immigration judges. These new quotas will result in time constraints and pressure for judges to reach decisions quickly, impacting individuals’ ability to have a fair day in court.

The Executive Office of Immigration Review (EOIR), the DOJ component that runs the nation’s immigration court system, stated that these new quotas will be a part of immigration judges’ individual performance metrics and evaluations starting on October 1, 2018.

The requirements include completing 700 cases per year (which comes out to an average of completing three cases per work day), a reversal rate of less than 15 percent, and a variety of additional benchmarks—including how quickly decisions must be issued after reviewing a case or in a bond hearing.

The National Association of Immigration Judges reacted strongly to the announcement, saying:

“It’s our belief that such measures will undermine the public’s faith in the fairness of our courts, leading to a huge increase in appeals and legal challenges that in turn will create crippling delays in our already overburdened immigration courts and flood the federal courts of appeal as well. If history has taught us any lessons, it is that attempts to streamline like this ultimately will increase the backlog.”

The current immigration court backlog stands at a record 684,583 cases. This has continued to grow under the Trump administration, going from 516,031 at the end of Fiscal Year 2016 to where it stands now. One of the reasons the backlog has continued to grow at a faster rate under the Trump administration is their elimination of enforcement priorities and prosecutorial discretion.

Since the Obama administration utilized prosecutorial discretion by concentrating on removals of individuals with criminal convictions and recent border arrivals, cases falling outside of that focus were often closed. Doing so removed the case from the judge’s calendar and temporarily stopped the removal proceedings.

According to the Transactional Records Access Clearinghouse, immigration courts under the Obama administration were administratively closing an average of 2,400 cases per month one year prior to the Trump administration taking office.

In contrast, the Trump administration effectively has eliminated the enforcement priorities, making everyone a priority for removal. This has resulted in a dramatic drop in administratively closed cases to less than 100 cases per month. By keeping so many more cases on the docket, final immigration court dispositions have subsequently fallen by almost 10 percent.

New case completion quotas made harder to meet by the reduction in administratively closed cases will translate to immigration judges’ feeling pressed to dangerously rush through cases since their performance evaluations, salary increases, and job security will be on the line.

In the coming months, it will be important for Congress and the public to hold DOJ and EOIR accountable for these problematic quotas. Immigration judges’ decision-making must be oriented around reaching the right qualitative outcome, not arbitrary quantitative goals or financial incentives. We must ensure that judges are not sacrificing due process for speed and making an already hamstrung removal process even more unfair.