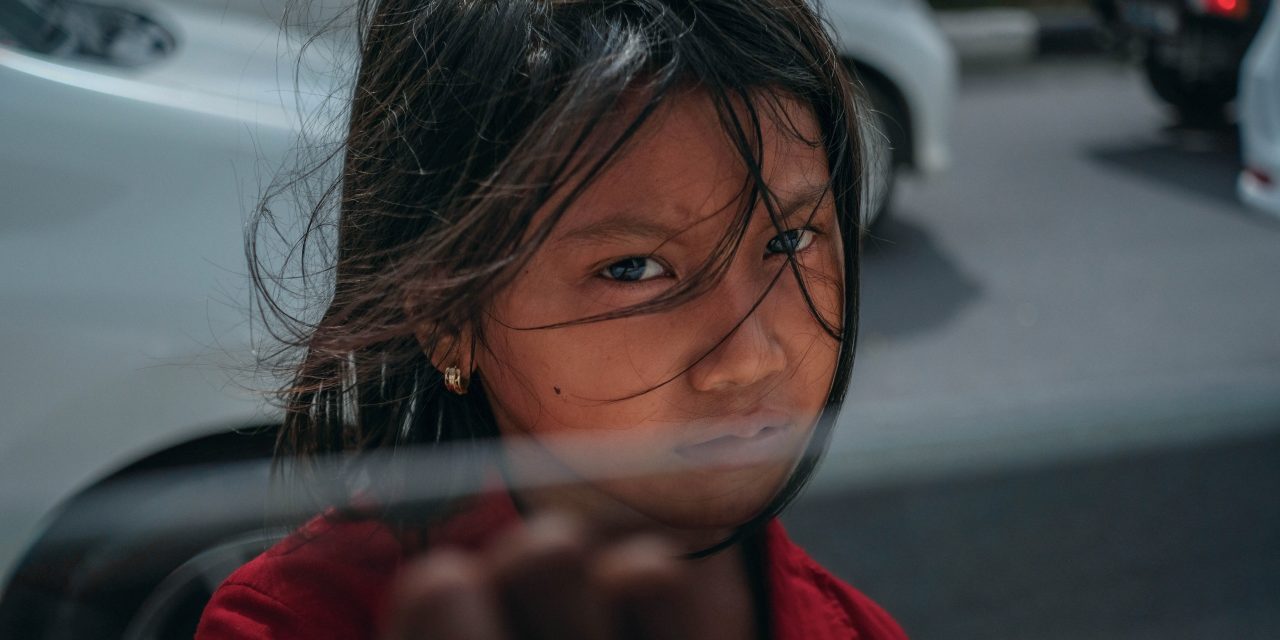 To shed light on the cruel and unlawful practice of family separation, a group of immigrant rights organizations filed a series of Freedom of Information Act requests to multiple government agencies this week. The groups seek agency records underlying an unconscionable practice where immigration officials at the border purposefully divide families–taking children from their parents and separately detaining them, sometimes thousands of miles apart.

Though separation of children from family members at the border is not new, advocates have reported an upward tick in the practice since the start of the Trump administration. They also have observed a link between the prosecution of parents, many of whom have no criminal history and are asylum-seekers, for crimes such as “illegal entry” or “illegal re-entry.”

The government has admitted as much. While denying the existence of a widespread policy related to family separation, a lawyer with Customs and Border Protection’s Office of Assistant Chief Counsel stated that “[a]ny increase in separated family units is due primarily to the increase in prosecutions of immigration-related crimes.”

This alarming trend of family separation has not gone unanswered. In December 2017, immigrant rights groups filed a complaint with the Office for Civil Rights and Civil Liberties and Office of the Inspector General that lifted up numerous accounts of family members who were forcibly divided and demanded that these Department of Homeland Security oversight agencies investigate the government’s practices.

The ACLU also filed a lawsuit after an asylum-seeking Congolese mother and her 7-year-old daughter were separated at the border, which resulted in their reunification. The civil rights organization has since filed a nationwide class action lawsuit, alleging the government’s policy violates class members’ due process rights, the Administrative Procedure Act, and family members’ right to apply for asylum.

The FOIA requests filed this week by the American Immigration Council, the Florence Immigrant and Refugee Rights Project, the National Immigrant Justice Center, Kids in Need of Defense, and the Women’s Refugee Commission, represented by Wilmer Cutler Pickering Hale and Dorr LLP, attempt to drill down on many questions related to family separation.

These requests ask for records detailing agency methods for separating family members, tracking individual family members after they have been separated, facilitating communication between separated family members, and determining where to house minor children and detain their parents. The FOIAs also ask for data that will help the public understand the impact of this practice before and during the Trump administration.

Requests have been submitted to the Department of Justice, DHS, the DHS Office for Civil Rights and Civil Liberties, Immigration and Customs Enforcement, CBP, the Department of Health and Human Services, and their relevant sub-agencies.

Though concerned service providers are working hard to document instances of family separation along the border, in many cases no lawyer or advocate will encounter separated family members. These family members will face this unjust practice alone; forced to navigate a frightening immigration system where reunification may be difficult if not impossible.

Thankfully, we have laws that place the burden on government agencies to explain their practices and policies. We must continue to place pressure on this administration though FOIA requests, litigation, and advocacy to stop this unjust practice.