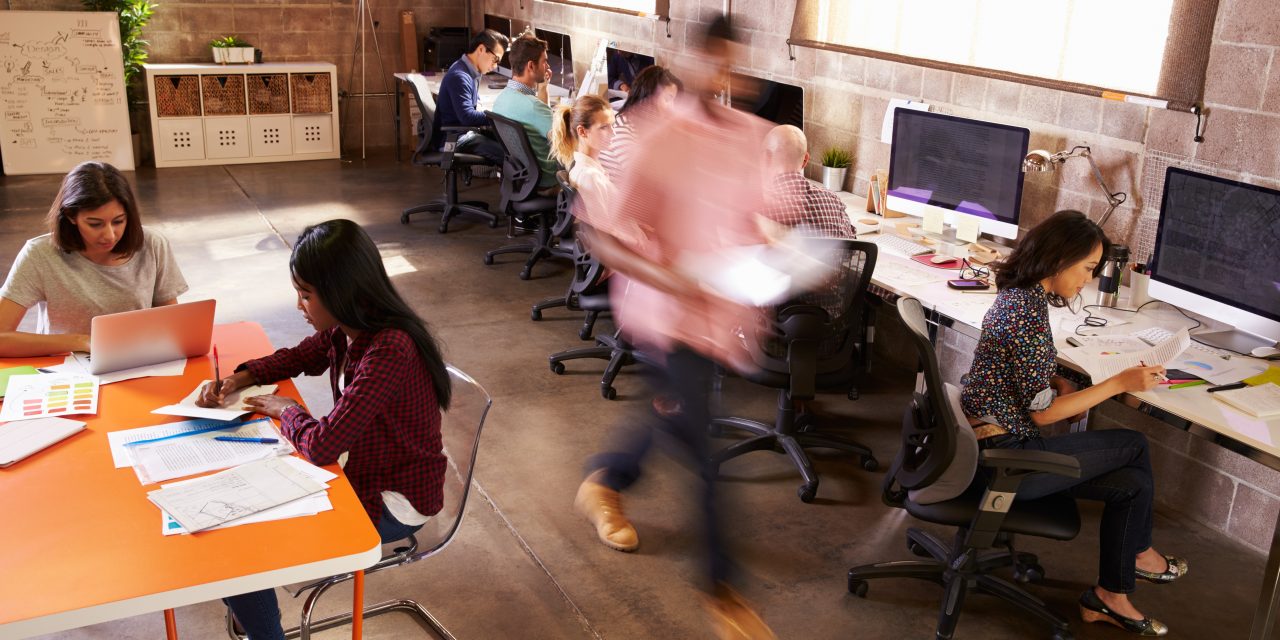 Demonstrating a critical demand for educated foreign workers in the United States, the annual H-1B cap has been reached within 5 business days. United States Citizenship and Immigration Services began accepting H-1B petitions on April 2, and on April 6, USCIS announced that it had received more petitions than the entire H-1B cap for Fiscal Year 2019 allows. As in years past, USCIS will conduct a lottery to determine which employers will be able to employ the workers they chose to sponsor.

If not cap-exempt, Congress limits H-1B new hires to 65,000, with an additional 20,000 for individuals who graduated with an advanced degree from U.S. universities that meet certain requirements. In addition to the stress associated with “employment-by-lottery,” employers have been confronted for two consecutive years by USCIS policy announcements affecting H-1B petitions very close to the first day of the H-1B cap filing season.

The first policy announcement came on March 31, 2017, when USCIS rescinded prior guidance regarding the review of computer programmer positions. Because of the last-minute guidance, USCIS issued burdensome requests for evidence (RFEs) not only for computer programmer jobs, but across all professional positions.

In the first eight months of 2017, USCIS issued 85,000 RFEs on H-1B petitions, which represented a 45 percent increase over that period in 2016. By June 30, 2017, USCIS had approved 59 percent of the H-1B petitions filed, but RFEs continue to cause additional delay and expense (for both USCIS and petitioners).

In its most recent H-1B policy change, USCIS issued guidance to USCIS adjudicators instructing them how to determine if H-1B petitioners are “related” in ways that would prevent them from filing petitions for the same person for “substantially the same” job. Though the guidance was dated March 23, 2018, USCIS did not give the public notice of this guidance until March 29.

It is too soon to gauge whether this most recent guidance will result in USCIS issuing a greater number of RFEs, denials, or revocations of previously-approved H-1B petitions. However, USCIS’ practice of releasing guidance so close to the start of H-1B cap season—when it is too late for most employers to provide additional documentation with their petitions to address the agency’s policy pronouncements—increases employer uncertainty about H-1B adjudications.

On March 20, USCIS made another announcement impacting H-1B petition adjudications. The agency is suspending premium processing for H-1B cap-subject petitions until September 10, 2018. In other years, USCIS only briefly suspended premium processing, resuming it shortly after the agency completed the lottery.

Last year was an extreme exception when USCIS suspended all H-1B petition premium processing on April 3, 2017 and added limited exceptions in the summer—but not for cap-subject petitions—and did not resume it until October 3, 2017.

While this year is a slight improvement over last for H-1B cap-subject petitions, the roughly five-month suspension still means that most of those petitions will be approved after October 1, disrupting the plans of employers and intended employees. Processing times for employment categories that would apply to most H-1B “cap” petitions currently range from three and a half months to 13 months, depending on the USCIS office responsible for adjudication.

While demand remains high, the total number of H-1B petitions USCIS received has recently declined—199,000 in FY 2018 and 236,000 in FY 2017. It remains to be seen whether, despite strong continued need for educated foreign workers, recent statements and policies from this administration have caused a continued decline in petitions during this cap season—and whether that decline reflects a critical component of our workforce feeling less welcome and less inclined to bring their talents to the United States.