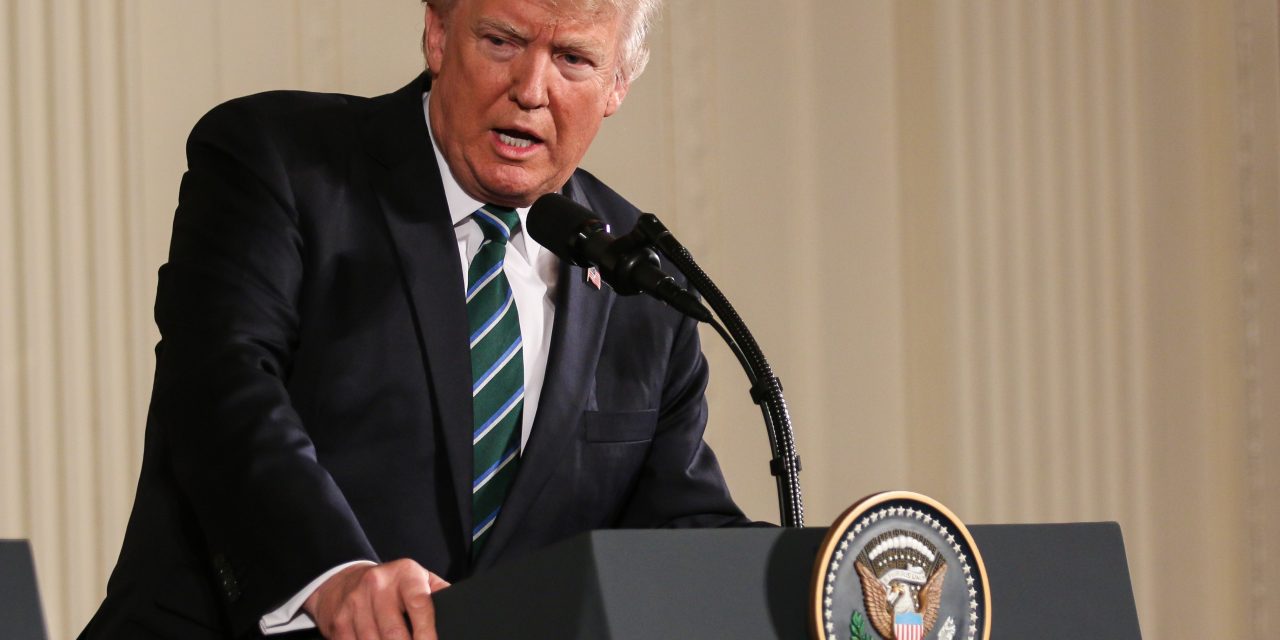 President Trump first announced via tweet—and later a signed proclamation—that he plans to send the National Guard to the nation’s southern border. And yet, at the same time, he acknowledged that border apprehensions (which are used to gauge how many people are attempting to cross the border) are at a 46-year low.

Some have questioned the need for the National Guard at this time given that border apprehensions are so low and the Department of Homeland Security declared just last year that the southern border is more secure and harder to cross than it ever has been before.

There are many other unanswered questions as to what the Trump administration plans to do with National Guard troops on the border. When questioned by members of the media, the Department of Defense and DHS had next to no specifics on how this deployment would happen.

For instance, DHS Secretary Kirsten Nielsen could not say how many National Guardsmen would be sent to the border, their exact location along the border, how long they would remain there, or how much it would cost.

To be clear, this is not the first time that the National Guard has been called to the southern border. President Barack Obama summoned 1,200 National Guard troops in 2010 to aid the Border Patrol with surveillance. Likewise, President George W. Bush called upon 6,000 troops to fill various support roles for Border Patrol agents, thereby freeing more of them to carry out apprehensions.

Some have questioned the timing of this announcement. The administration’s statement coincides with President Trump’s recent focus on a “caravan” of migrants coming north from Central America (primarily Honduras). These migrants are trying to escape extreme levels of violence in their homelands and may eventually reach the U.S.-Mexico border, where they will turn themselves in to border officials and request asylum in the United States.

It is likely not a coincidence that President Trump is calling in the National Guard not long after he was unable to convince Congress to fund additional Border Patrol agents in the recently passed omnibus appropriations bill that funded the government for the rest of the fiscal year.

While he can’t add to the ranks of the Border Patrol without Congress, he does have the authority to direct National Guard troops to the border—as long as the governors of border states allow it.

Hopefully, elected officials living in these border states will take a step back and think twice before committing such a wasteful and unnecessary action.