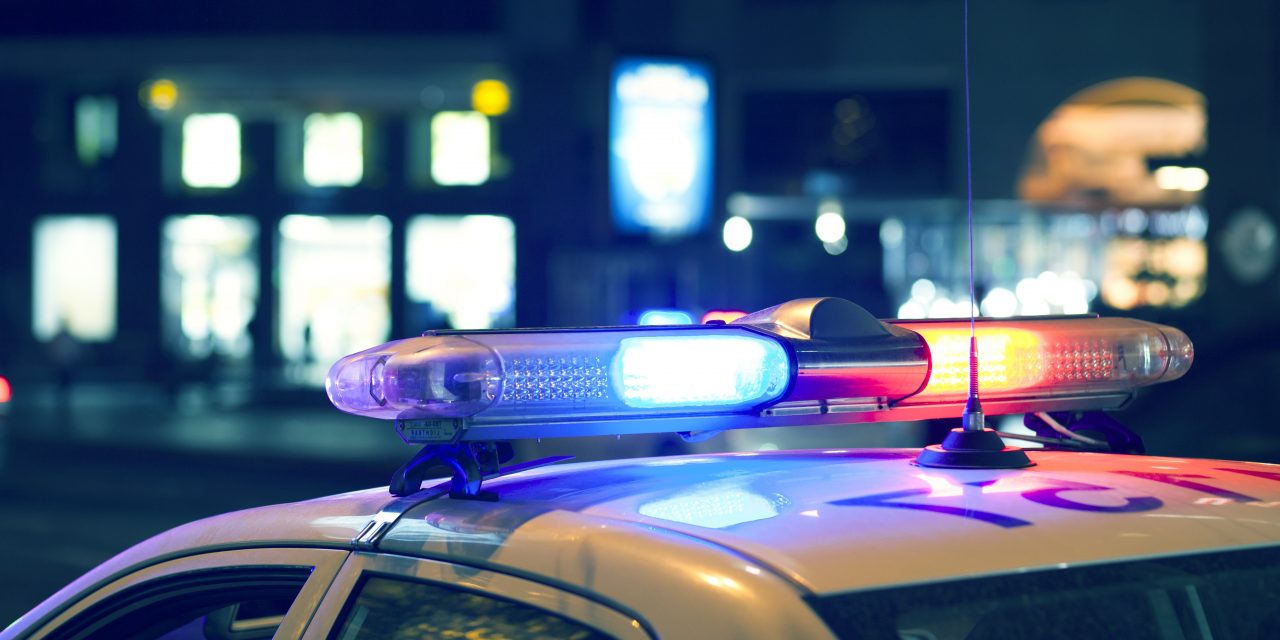 In an era of increased immigration enforcement, it is even more important to understand the ways in which some states and localities collaborate with the federal government. Recent research also highlights the benefits that immigrants bring to these communities across the country—contributions that could be jeopardized by aggressive enforcement efforts and local-federal entanglement.

One of the ways local-federal collaboration takes place is through the long-criticized 287(g) program. Named for the section of the Immigration and Nationality Act, the 287(g) program allows the federal government to collaborate with state and local law enforcement, whose officers can then perform the functions of federal immigration agents.

The Trump administration has stated its intention of ramping up the program, despite its well-documented problems with racial profiling, negative effects on community-police relations, and ineffective use of valuable resources. As of January 2018, 59 agreements were in place, covering three cities, 54 counties, two states, and over 1,800 law enforcement personnel. Administration officials plan to triple the number of communities with 287(g) agreements by the end of the year.

But who lives in these communities? Who is potentially affected by 287(g) agreements? And what do these communities stand to lose as a result of local entanglement with federal immigration enforcement?

A new report, What’s at Stake: Immigrant Impacts in 287(g) Jurisdictions, posed these and other questions while researching the jurisdictions that had active 287(g) agreements as of January 1, 2018. It analyzed detailed data (available for 40 of the 59 jurisdictions) to find that these jurisdictions were collectively home to:

Overall, the report found that jurisdictions with 287(g) agreements varied greatly. While most of the locales are in Texas and southeastern states, they ranged from urban to rural and were home to both large and small communities of immigrants. The report estimated that 10 percent of all immigrants in the United States live in a place with a 287(g) agreement.

The authors note that most of these agreements were signed in 2007 and 2009, just a few years following the initial arrival of immigrants in the given jurisdictions. The majority of 287(g) jurisdictions notably have a smaller immigrant population compared to the United States average overall.

Immigrant communities, regardless of size, make important contributions in jurisdictions with 287(g) agreements. For example, in Manassas and Manassas Park, Virginia, CAP found that immigrants represent 41 percent of the cities’ business owners. In other words, one-in-five of the jurisdiction’s businesses—and the economic vitality they bring—could be negatively affected by the 287(g) agreement should the hostile environment or enforcement actions force out their immigrant owners.

As the report concludes, policies targeting immigrants—with or without status—also harms U.S. communities and native-born citizens. 287(g) agreements at best “intensify federal enforcement efforts and send an adversarial message to the country’s foreign-born residents [and] at worst they are mechanisms for discrimination that jeopardize large swaths of the communities that participate.”

It is vital for local officials, leaders, and community members to understand much is at stake if they entangle their local law enforcement with federal enforcement.