New Border Policies Could Have a Big Impact on Families, Children, and Asylum Seekers 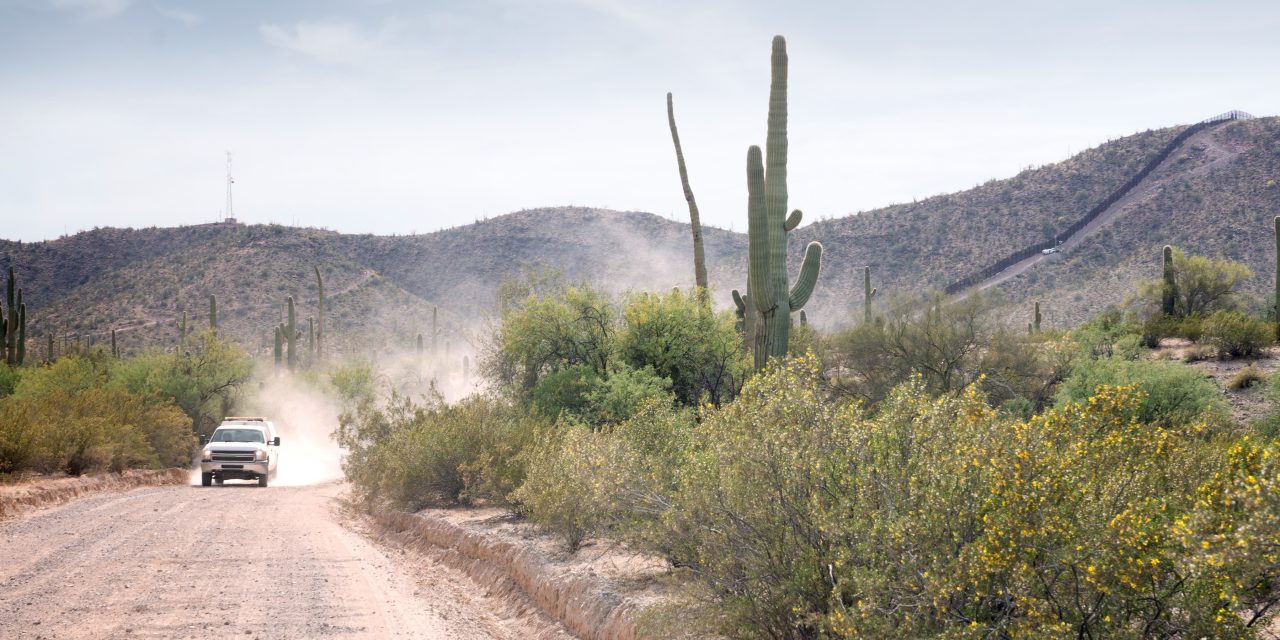 Undocumented immigrants crossing the U.S.-Mexico border increasingly consist of asylum seekers fleeing record levels of violence in Central America. But the Trump administration’s response to this humanitarian crisis has been unforgiving. In fact, the administration has recently made two policy announcements with the goal of further criminalizing immigrants apprehended crossing the border, as well as keeping them in immigration detention indefinitely.

The first policy was announced by Attorney General Jeff Sessions and called for a “zero-tolerance” policy for “illegal entry” prosecutions anywhere along the southwest border. These specific prosecutions, in which the federal government has systematically prosecuted unlawful border crossers in group hearings with little-to-no due process, already exist in some form in Arizona, Texas, and New Mexico. These types of hearings are often referred to collectively as “Operation Streamline.”

Under the new policy announced by Sessions, these prosecutions would potentially be expanded, with all U.S. Attorney’s offices along the border being directed to prioritize them and to accept all referrals of these cases from the Department of Homeland Security.

With immigration violations already making up a majority of federal cases, many have questioned the utility of continuing these prosecutions.

Despite claims that the prosecutions have a deterrent effect on unauthorized migration, a DHS Office of Inspector General report from 2015 casts doubt on whether the prosecutions achieve the desired results, calling into question how DHS was collecting the data. The report notes that DHS targets individuals seeking asylum for prosecution, a practice which violates U.S. legal obligations under the Refugee Convention and would potentially be exacerbated by this new policy.

The second policy was announced in a Presidential Memorandum calling on the Departments of Justice, State, Defense, Health and Human Services, and Homeland Security to submit a report by May 21 that details all the measures they have pursued and are pursuing to end “catch and release” and what additional resources or authority they would need to do so.

“Catch and release” is an undefined term commonly used by the administration, but generally has come to mean indefinitely detaining every person apprehended along the southern border until a determination is made in their immigration case.

In the coming months it will be important to monitor how the administration attempts to implement these new policies. There are already significant due process and access to counsel implications with immigration detention and prosecutions, and the idea that they could be worsened is deeply troubling.