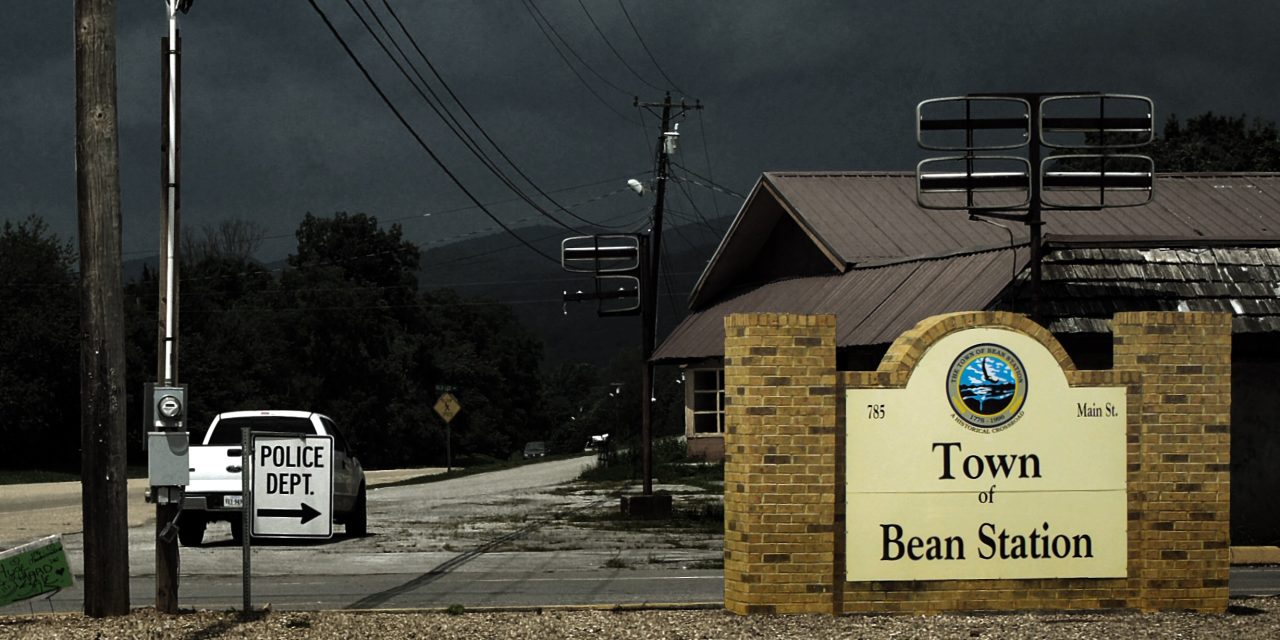 The largest employment crackdown in a decade was launched on April 5 at a meat-processing plant in Bean Station, a rural community outside of Knoxville, Tennessee. Nearly 100 immigrants were detained during the raid, most believed to be from Mexico.

“[Immigration and Customs Enforcement] summarily closed off roads, surrounding the plant, and arrested the 97 workers, forcing them into a truck without asking them their names, work status, or immigration status. None of the workers were interviewed on site. Instead they were taken to the National Guard center, where they were fingerprinted and interviewed.”

This crackdown follows a series of raids at 98 7-Eleven stores in 17 states across the country, as well as an immigration sweep targeting 122 and 77 businesses in southern and northern California, respectively, at the beginning of this year.

The Trump administration’s punitive stance on immigration means more worksite raids are possible as the administration works to spread fear throughout immigrant communities.

Yet history has taught us that these enforcement crackdowns will do little to deter unauthorized migration and will certainly have devastating effects on families, businesses, and local economies.

Immigration raids also have profound health implications. A recent study shows that raids were associated with higher levels of stress and lower self-reported health scores in Latino communities across the Midwest. Raids also generate trauma in children who are unexpectedly separated from their parents. Reports indicate that a day after the raid, at least 600 students did not show up for school.

Another negative outcome is that these tactics make immigrant communities less safe. In communities where crackdowns and deportations take place, residents are less likely to cooperate with law enforcement or report crimes for fear of being arrested or deported.

Raids not only affect the social fabric of communities, but their economies as well. In Tennessee, immigrant-led households paid $1.5 billion in federal taxes and $493.9 million in state and local taxes in 2014 alone. If immigrants are unable to go to work for fear of being apprehended, their contribution to the economy weakens.

This raid was allegedly a response to a criminal investigation of the meat-processing plant, a family-owned business, for tax evasion, filing false tax returns, and hiring undocumented immigrants. However, the owners are yet to be charged.

It’s clear to see that in its quest for intensified immigration enforcement, the administration is willing to take down families, communities, and economies. This is a threat to every community in America.