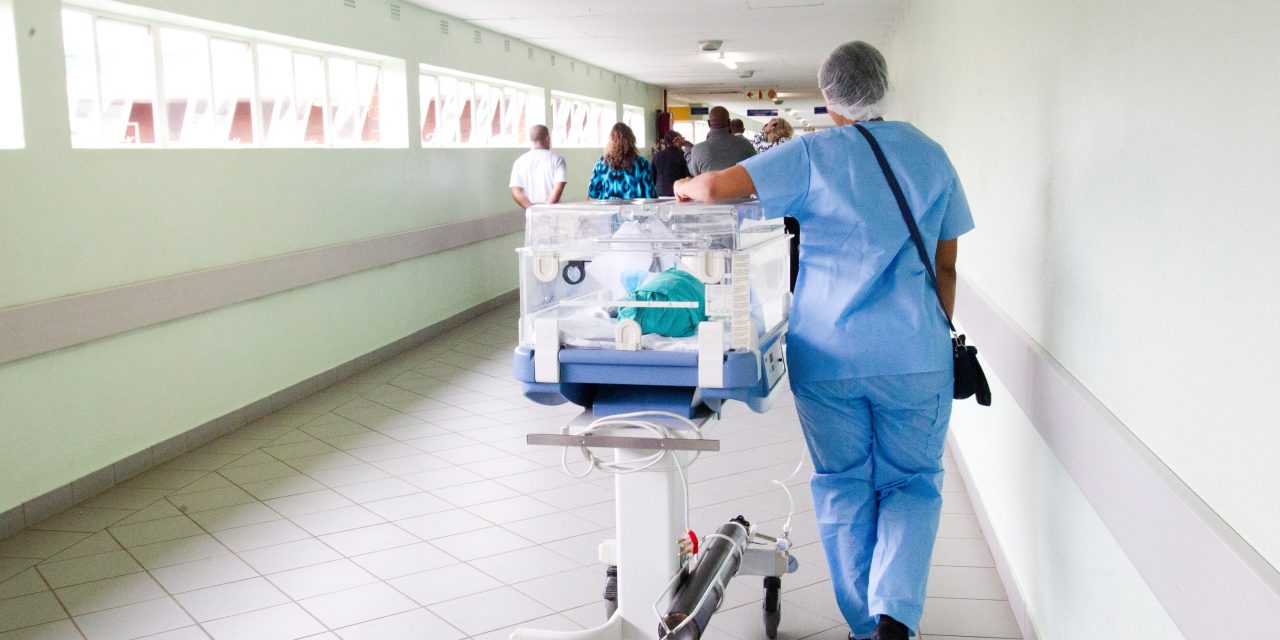 This has triggered concern that the Trump administration’s strict immigration policies are causing a downturn among a healthcare system that increasingly relies on high-skilled immigrants to fill in the gaps.

American hospitals depend on foreign physicians to fill their residency programs each year—in 2015, nearly 25 percent of residents across all medical fields were born outside of the United States. In subspecialist residency programs, foreign medical graduates accounted for more than a third of residents.

But those numbers appear to be dwindling. Just over 7,000 international medical graduates applied to study in the United States for 2018, down 217 from last year and nearly 400 applicants from 2016.

This decline in applicants is especially concerning given how few physicians—foreign and native-born alike—actively practice in the United States to begin with.

Among developed nations, the United States ranks towards the bottom with respect to the number of doctors per population. For every 100,000 patients in the United States, there are just over seven doctors available.

Though the doctor-to-patient quota is small, physicians that have received a medical degree outside of the United States still account for large shares of the country’s doctors. Foreign-trained physicians make up slightly more than 25 percent of all doctors practicing in the United States today.

They are also critical in filling shortages in specialty medical areas. Over half of all doctors practicing in geriatrics are foreign-trained, as are nearly 40 percent of those in internal medicine.

Restricting access to the United States through harsh immigration policies makes the country less attractive to talented foreign doctors. Just as importantly, it cripples the American people—especially those in poverty-stricken areas—who are in desperate need of the greater medical care these foreign doctors could provide.