Yes, All Immigrants – Even Undocumented – Pay Billions in Taxes Each Year 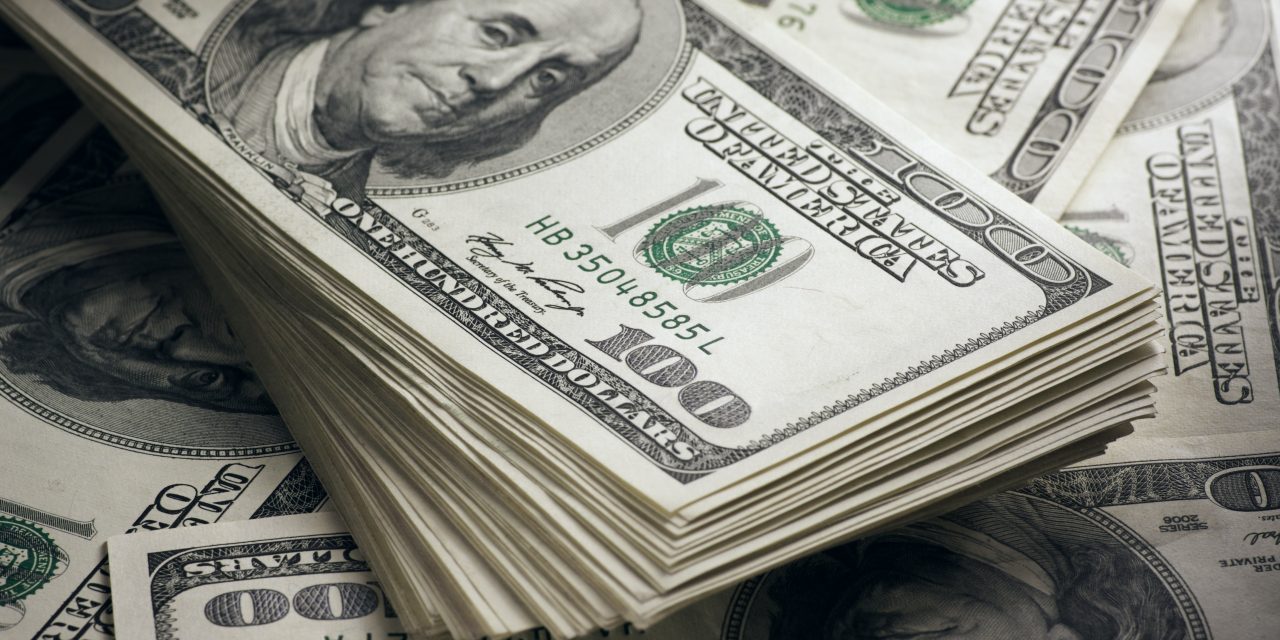 Immigrants—both documented and undocumented—contribute billions of dollars in taxes to the United States every year.

Immigrants who are authorized to work in the United States file the same taxes as any U.S.-native including local, state, and federal taxes. Unauthorized immigrants pay taxes as well, often using the Individual Tax Identification Number and consequently are paying the U.S. government for benefits they can’t even use.

These tax contributions add up. Immigrant-led households across the country collectively paid $223.6 billion in federal taxes and $104.6 billion in combined states and local taxes in 2014, the most recent year for which Census data is available.

Undocumented immigrants also contributed more than their fair share of taxes. In 2014, they paid an estimated $11.7 billion in combined state and local taxes. Notably, that contribution would rise to an estimated $13.9 billion if they could receive legal status.

Despite not being eligible, undocumented workers pay tax money to benefits programs Americans utilize every day, like Social Security and Medicare.

Historically, they would also use these tax filings as a paper trail to show the government both how long they had resided in the United States and paid taxes—a requirement for one day achieving legal status. Whether this will change under the anti-immigrant Trump administration is yet to be seen.

Immigrants make these contributions all across the country as well—not just in the states with the greatest immigrant populations.

For instance, only six percent of Oklahoma residents are foreign-born, yet immigrant-led households in the state contributed $714.7 million in federal taxes and $346.1 million in state and local taxes in 2014.

The same could be said for immigrants in Alabama. Though roughly three percent of Alabama’s total population are foreign-born, immigrant-led households paid $719.7 million in federal taxes and $252.6 million in state and local taxes in 2014.

The data makes it crystal clear—immigrants pay taxes. They do so regardless of their status or ability to enjoy the same benefits U.S. taxpayers often take for granted.