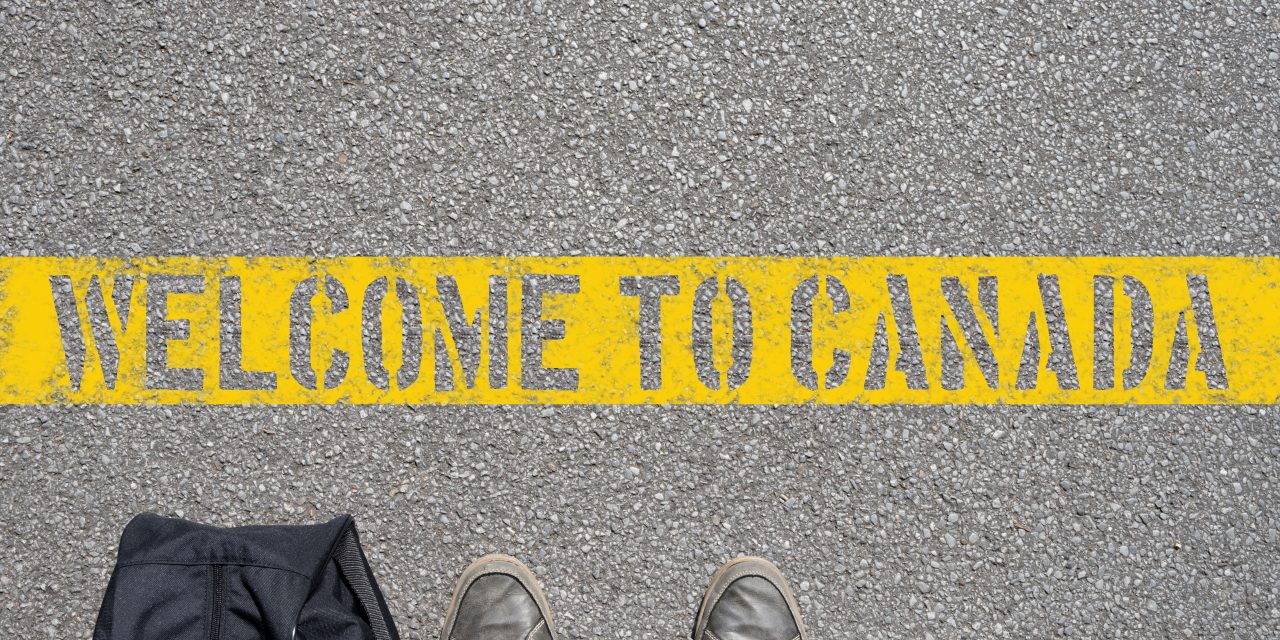 The United States has historically been viewed as a nation that welcomes refugees fleeing from violence and persecution in their home countries. Yet, the Trump administration recently reiterated its proposal that Central American refugees seeking asylum in the United States should instead seek refuge in Mexico.

As these debates on Mexico’s ability to take on Central American refugees continue, it raises the question whether the United States’ current treatment of asylum seekers qualifies the United States as a “safe country” for refugees.

This argument was presented in a May 2017 lawsuit filed in Canada. The lawsuit contends that U.S. officials’ treatment of asylum seekers in this country requires that the United States no longer be considered a “safe country” for them.

To be designated, a country must comply with international obligations under the 1951 Refugee Convention and the Convention Against Torture to not return asylum seekers to a country where they may be persecuted, known as non-refoulement.

These violations include the U.S. practice of denying refugees access to the asylum process at the U.S-southern border, criminal prosecution of asylum seekers for unlawful entry, the short, one-year filing deadline on asylum applications, and the expanded and widespread detention of asylum seekers, among other issues. As relied upon in the lawsuit, these practices have worsened under the Trump administration.

Simply by returning asylum seekers to U.S. officials who implement these policies and practices, the lawsuit claims that Canada is putting refugees “at serious risk” of arbitrary detention and refoulement, in violation of its own international obligations.

A victory in the case would allow refugees traveling through the United States to seek asylum in Canada instead, because the court will have determined that the United States does not meet its international obligations to refugees. These obligations include ensuring that refugees not be returned to a country where they may be persecuted.

Although the lawsuit is still in the early stages, it is significant because it questions the United States’ commitment to mutually-agreed upon international norms regarding the treatment of vulnerable asylum seekers. The United States must decide: do we want to be a country that asylum seekers flee to or flee from?