Department of Justice Ignores Its Own Evaluators’ Recommendations on Immigration Courts 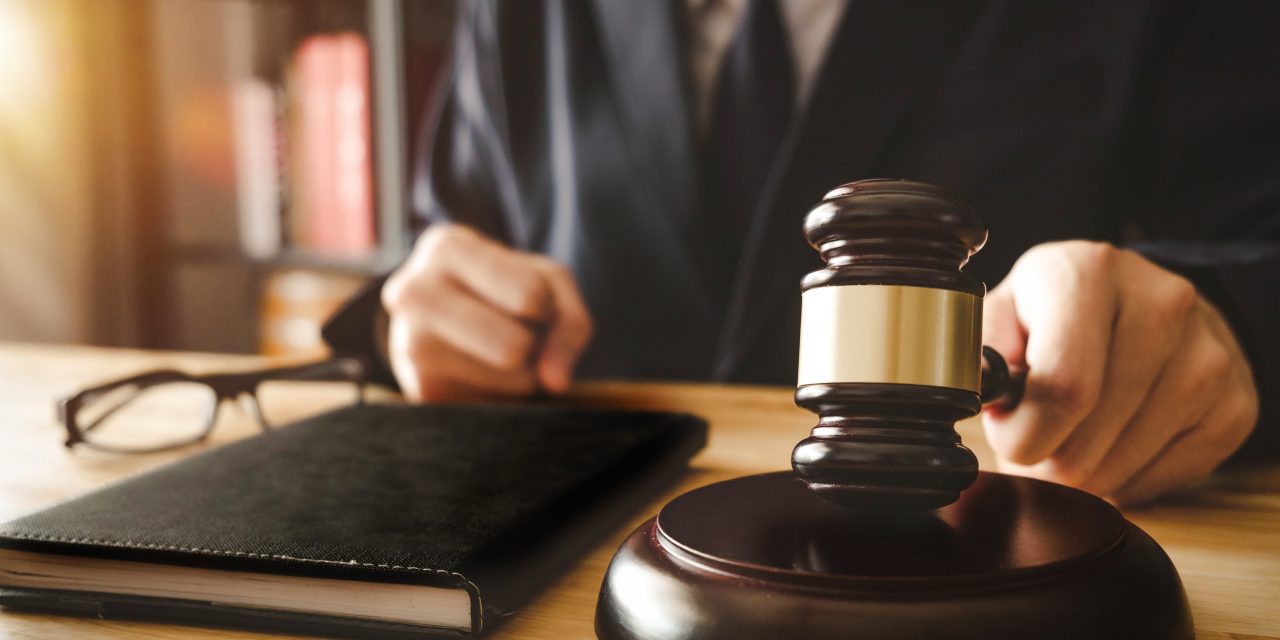 A newly-released document obtained under the Freedom of Information Act (FOIA) shows that the Department of Justice (DOJ) is making radical changes to the immigration court system that deliberately contradict the recommendations given to the department by its own independent evaluators.

The recommendations were made in an April 2017 Booz Allen Hamilton report commissioned by The Executive Office for Immigration Review (EOIR)—the agency that houses the immigration courts. The year-long analysis summarized in the report recommended steps to resolve inefficiencies in the immigration court system that have contributed to the courts’ ballooning caseload. In several instances, the report recommended solutions that made the system more efficient and effective without compromising fairness, such as placing the merits of the immigration case decisions over case completion quotas.

These new quotas require immigration judges to complete 700 cases per year, avoid having their decisions reversed by the Board of Immigration Appeals and courts of appeals (judges must maintain a reversal rate of less than 15 percent), and meet a variety of additional benchmarks, such as short deadlines for issuing removal decisions or bond decisions.

The quotas are a threat to fundamental due process in immigration court. Immigration judges’ job performance will be impacted by pressure to rush decisions on deportation cases to meet these arbitrary benchmarks.

The Booz Allen Hamilton report recommends exactly the opposite approach to evaluating judges’ performance, urging that immigration judges emphasize “process over outcomes” and place a “high priority on judicial integrity and independence.”

The report also suggests other important steps for improving efficiency—steps the agency has blatantly ignored:

The DOJ recently clearly contradicted these recommendations by halting the Legal Orientation Program and questioning the continued use of administrative closure.

When the DOJ makes decisions to resolve inefficiencies and address due process concerns in the immigration courts, it should heed the results of a comprehensive study the department itself commissioned, not a political agenda.