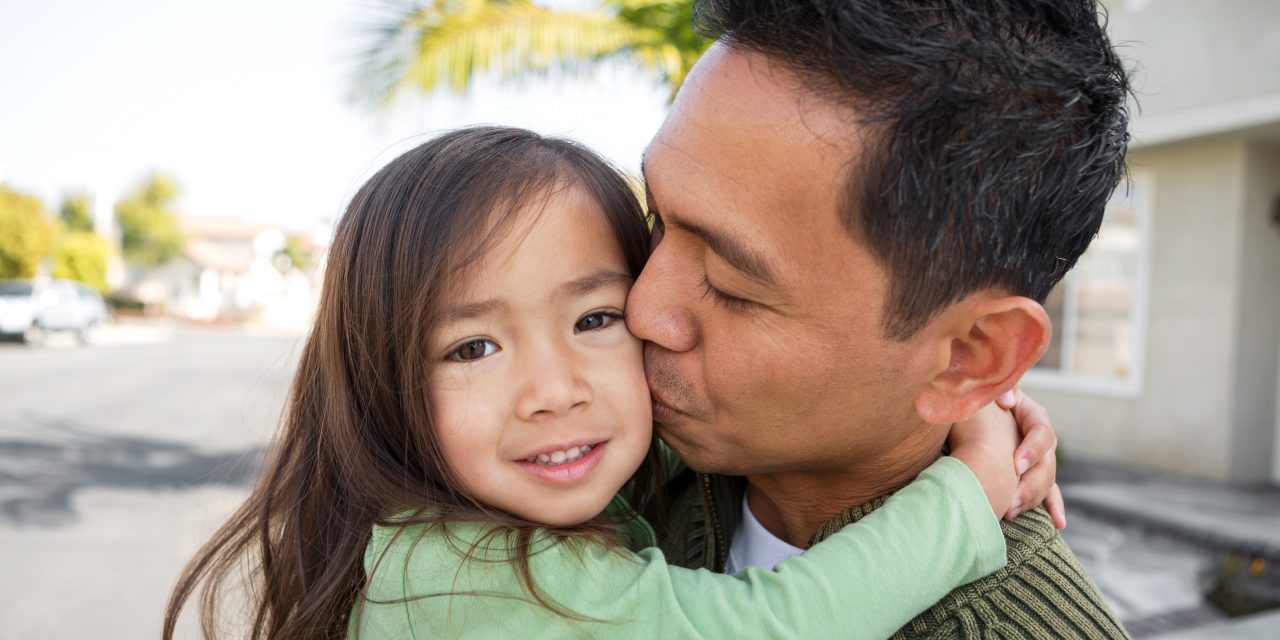 For years, immigration enforcement officials prioritized recent border-crossers over long-time residents with U.S.-born children, clean criminal records, or other evidence of roots in the United States. This was done by exercising “prosecutorial discretion” in deciding against whom to initiate deportation proceedings. The basic idea was that scarce law-enforcement resources shouldn’t be wasted tracking down people who weren’t a danger to the public.

That practice has radically changed under the Trump administration. Now, more cases are showing up in immigration court that involve longer-term residents of the United States rather than recent arrivals, according to an analysis of federal data by the Transactional Records Access Clearinghouse (TRAC) at Syracuse University.

During March 2018, for example, court records show that only 10 percent of immigrants in court proceedings had just arrived in this country, while 43 percent had arrived two or more years ago. In contrast, the share of new cases involving individuals who had just arrived during December 2016—the last full month of the Obama administration—was 72 percent, while only six percent had been here at least two years.

This uptick is also prevalent among immigrants who have resided in the country for even longer periods of time. According to TRAC, 20 percent of all new cases filed in March 2018 represented immigrants that had lived in the United States for five years or more.

These figures illustrate the degree to which President Trump has broadened immigration-enforcement policies to the point of encompassing virtually any undocumented immigrant—as well as a great many Lawful Permanent Residents (LPRs) who have committed (or been charged) with only minor offenses.

The current administration’s anti-priority approach to immigration enforcement may be politically expedient, but it does little to enhance public safety.

It is an approach that fails to distinguish between dangerous criminals and undocumented workers. It alienates the immigrant community by rendering immigrants and their family members too frightened of the police to report crimes or identify witnesses. And it directly impacts the lives of children—both those who are undocumented immigrants and those who are native-born U.S. citizens—by placing their parents in deportation proceedings.

This is not only a gratuitously cruel style of law enforcement; it is also irrational.