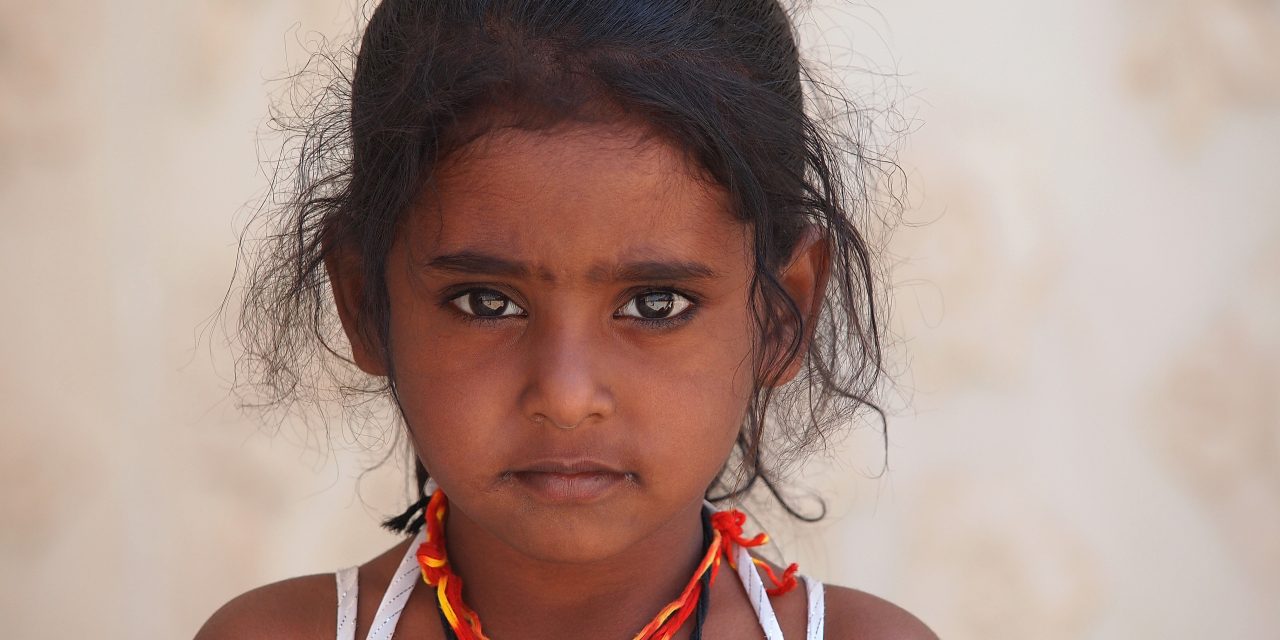 Secretary of Homeland Security Kirstjen Nielsen has announced the termination of Temporary Protected Status (TPS) for Nepal. Designated in 2015 based on a devastating 7.8 magnitude earthquake, Nielsen found that conditions in Nepal “have decreased to a degree that they should no longer be regarded as substantial.” Thursday’s announcement delayed the effective date by 12 months, permitting Nepalese TPS holders one final opportunity to renew their work permits.

The earthquake in Nepal displaced millions, destroyed more than 750,000 homes and over 900 health care facilities. It struck just outside of Nepal’s capital of Kathmandu, home to approximately 25 percent of the country’s population of 29 million people. The U.S. State Department itself noted last year the “widespread devastation” and displacement of millions from the earthquake. Recovery has been impeded by severe flooding and landslides in the summer of 2017, affecting tens of thousands.

TPS provides temporary relief from deportation and employment authorization to nationals of a country that has experienced an environmental disaster, armed conflict, or other extraordinary and temporary conditions. The program benefits only those already in the United States at the time the designation is made. The designation also ensures that they are not deported to their home country when they could not be reabsorbed or when it would be unsafe to do so. An estimated 8,950 Nepalese nationals currently receive TPS.

The termination of TPS for Nepal comes on the heels of the Department of Homeland Security (DHS) ending TPS and a similar program, Deferred Enforced Departure, for five other countries since September: El Salvador, Haiti, Liberia, Nicaragua, and Sudan. All told, over 250,000 individuals who have had lawful status to live and work in the United States will be losing that authorization before the end of next year, placing them at risk of deportation.

With so many terminations back-to-back, some are skeptical about whether the decisions are being made in good faith following an honest assessment of country conditions. The Director of U.S. Citizenship and Immigration Services, for example, recommended terminating TPS for Haiti. This recommendation was made despite an extensive report from the agency itself that detailed profound ongoing challenges in Haiti following a catastrophic earthquake in 2010 that killed hundreds of thousands.

While Nepalese TPS holders struggle with what comes next, all eyes now turn to Honduras, whose TPS designation must be extended or terminated by May 6, 2018. Nearly 60,000 Hondurans are protected from deportation by TPS, originally designated in 1999 due to devastation wrought by Hurricane Mitch.

The consequences of ending TPS are not small in scope; they will impact families, employers, and communities across the nation. The integrity of the decision-making process is critical to ensuring that we are not returning individuals to a country where they cannot be accommodated or have their safety assured. And for those long-residing TPS holders, who have been repeatedly vetted and well-integrated into the United States, we must consider creating longer term solutions to allow them to remain.

FILED UNDER: Department of Homeland Security, Earthquake in Nepal, featured