The Government Is Filing Charges Against More Migrants Than Ever Before 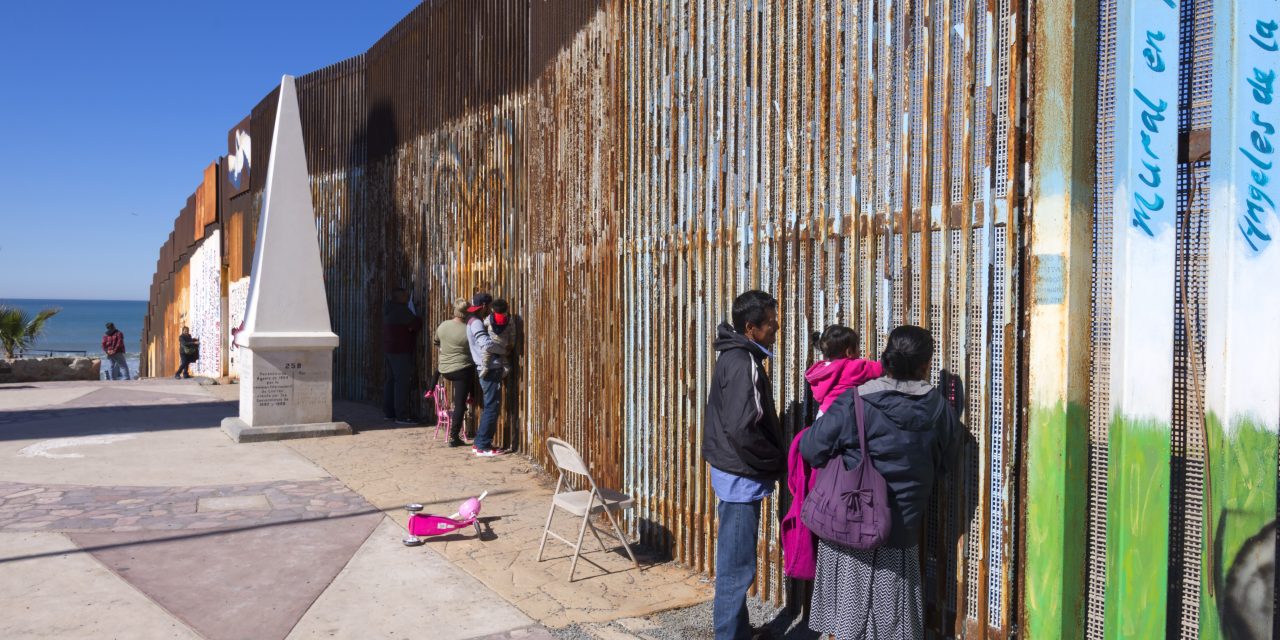 The Department of Justice (DOJ) announced it filed criminal charges on Tuesday to prosecute some migrants who recently crossed the border and were reportedly once a part of the caravan. The vast majority of the migrants from the caravan are asylum seekers fleeing persecution, grave violence, and the risk of death. Unfortunately, these attempts to criminalize migration are on the rise.

Over the last two decades, the federal government increasingly has utilized the criminal courts to punish people for immigration violations. Being charged with an entry-related offense imposes heavy costs on migrants since a conviction impedes current and future attempts to migrate lawfully or obtain asylum. For the federal government, these prosecutions are a costly use of limited law-enforcement resources and have shown no ability to deter migrants from coming in the future.

When a noncitizen is merely present in the United States without proper authorization it is a civil, rather than criminal, offense. However, migrants who enter or reenter the country without permission can face criminal charges. The overwhelming majority of these prosecutions are done through “Operation Streamline.” This initiative that was started in 2005 between the DOJ and Department of Homeland Security (DHS).

Operation Streamline involves prosecuting large groups of migrants at once, sometimes as many as 80 people in the same hearing. Often migrants are charged, tried, convicted, and sentenced in a matter of hours with little time to speak to a lawyer. This so-called “streamlined” process deprives migrants of an individualized hearing and raises serious due-process concerns.

Combined, violations of entry-related prosecutions have become the most federally prosecuted offenses; in 2016, they constituted almost half of all prosecutions in federal court. Attorney General Jeff Sessions has attempted to increase these even by further by instructing federal prosecutors to make entry-related prosecutions a high priority nationwide, by requiring U.S. Attorneys’ Offices to prosecute all DHS referrals of illegal entry violations as part of a “zero-tolerance policy.”

This change in policy has begun to take effect. During the first six months of FY 2018, there were a total of 35,787 federal criminal prosecutions. This represents a significant jump in prosecutions and if pace continues for the rest of the year, it will result in a 19.5 percent increase in prosecutions compared to the previous year.

With high levels of violence in parts of Central America, migration patterns have shifted in recent years, with more migrants seeking protection in the United States. However, despite domestic and international legal obligations to protect migrants fleeing persecution and torture, the government nonetheless subjects individuals fleeing such harm to criminal proceedings under Operation Streamline, which violates international law.

Although DHS has long stated that the goal of Operation Streamline is to deter migrants from attempting to enter the United States, research strongly suggests entry-related prosecutions do not deter future migration. Instead, migration is primarily influenced by other factors, such as economic conditions and the security situation in the migrant’s home country. Further, the DHS Inspector General has identified shortcomings with the data DHS gathers to assess the initiative, noting that DHS is “not fully and accurately measuring Streamline’s effect.”

The Trump administration’s ramping up of these entry-related prosecutions is deeply concerning. These prosecutions do nothing to deter future migration and merely seek to criminalize a vulnerable population of people.