Is USCIS Exceeding Its Authority as It Attempts to Restrict “Specialty Occupation” Workers?

Posted by Leslie Dellon | May 10, 2018 | Business & the Workforce, Employment Based, High Skilled 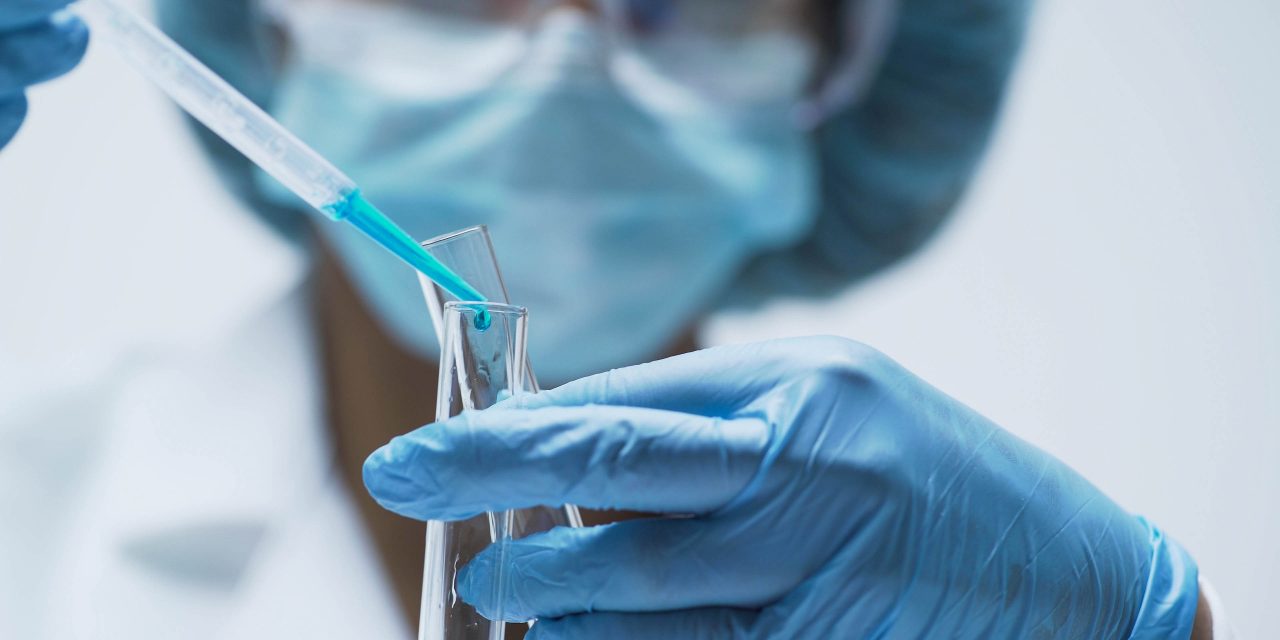 As U.S. Citizenship and Immigration Services (USCIS) begins adjudicating H-1B petitions subject to the Fiscal Year (FY) 2019 “cap,”—the annual limit on the number of visas that will be made available for newly-hired foreign workers in “specialty occupations”—employers can expect attacks on this popular category to continue.

Congress has defined a “specialty occupation” as requiring “a theoretical and practical application of a body of highly specialized knowledge” and at least a bachelor’s degree “in the specific specialty (or its equivalent)” at the entry-level. Engineers, teachers, accountants, and scientists are examples of “specialty occupations.”

Last year, through a series of increasingly restrictive interpretations, the Trump administration tried to discourage and impede employers from hiring or continuing to employ foreign workers in the H-1B category.

There is a good chance that the administration will repeat its efforts this year.

For instance, USCIS Director L. Francis Cissna confirmed in April 2018 that the agency plans to issue a proposed regulation that would change the “specialty occupation” definition. While the director claims that this regulation would be “consistent” with the law, Congress’ definition of “specialty occupation” is specific in the statute and has no subjective components. Any deviation from that definition will require congressional, not agency action.

The groundwork for this year’s attacks was laid out last year.

On March 31, 2017, USCIS issued a policy memorandum advising that computer programmers in an entry-level position generally would not be considered to qualify as a “specialty occupation.” The timing was troubling, since March 31 was the date on which many employers subject to the annual “cap” on H-1B visa numbers were planning to send their H-1B petitions to USCIS. This left little time for those employers with petitions for entry-level computer programmer positions to respond to the development.

But far more troubling was that USCIS adjudictors began applying the computer programmer memo to other occupations—even though there was no basis in the law or agency policy to do so. USCIS officers began issuing notices to employers questioning how the jobs could be “specialty occupations” when employers had listed a prevailing wage for an entry-level position (a Level 1 wage). An H-1B employer must pay the H-1B worker the higher of the prevailing wage or the wage the employer pays to similarly qualified workers for that occupation at the worksite. The employer includes this wage information on an application certified by the U.S. Department of Labor (DOL). USCIS adjudicators appeared to be taking the computer programmers memo to absurd extremes—claiming that work as a medical resident or a chemist could not be a “specialty occupation” if the employer had identified a Level 1 prevailing wage.

Last year, USCIS adjudicators also issued notices of intent to deny H-1B petition extensions because they refused to accept the method—private wage surveys—by which the employers determined the prevailing wage level. This seems to be a more blatant example of USCIS undermining DOL authority. USCIS claims the agency is exercising its authority to determine whether the DOL certification corresponds to the petition. But USCIS is actually attacking the methodology that DOL established, along with DOL’s certification that the method used by the employer was acceptable.

The attack continued in late February 2018, when USCIS issued a policy memorandum requiring additional documentation from H-1B petitioners if an H-1B worker would be placed at the worksite of another business. USCIS asserted its authority to determine whether the job is in a “specialty occupation” as the reason for these additional requirements.

A lawsuit filed in May 2018 maintains that the new requirements conflict with the law and regulations issued by DOL, and that H-1B petitioners are therefore not required by law or regulation to meet these requirements. DOL is the agency that defined “employer” to include those who place employees at other businesses and regulates wage requirements for H-1B workers.

Employer demand remains high, as USCIS received 190,098 petitions for this H-1B FY 2019 “cap” season. Yet, the agency’s continued attack on the category—most recently through overreaching its authority—often requires employers to expend considerable time and additional expense to overcome these challenges. Whether the increased uncertainty about obtaining approval—coupled with the uncertainty of having an H-1B petition selected for adjudication because of the “cap”—will discourage employers from hiring “specialty occupation” workers remains to be seen.