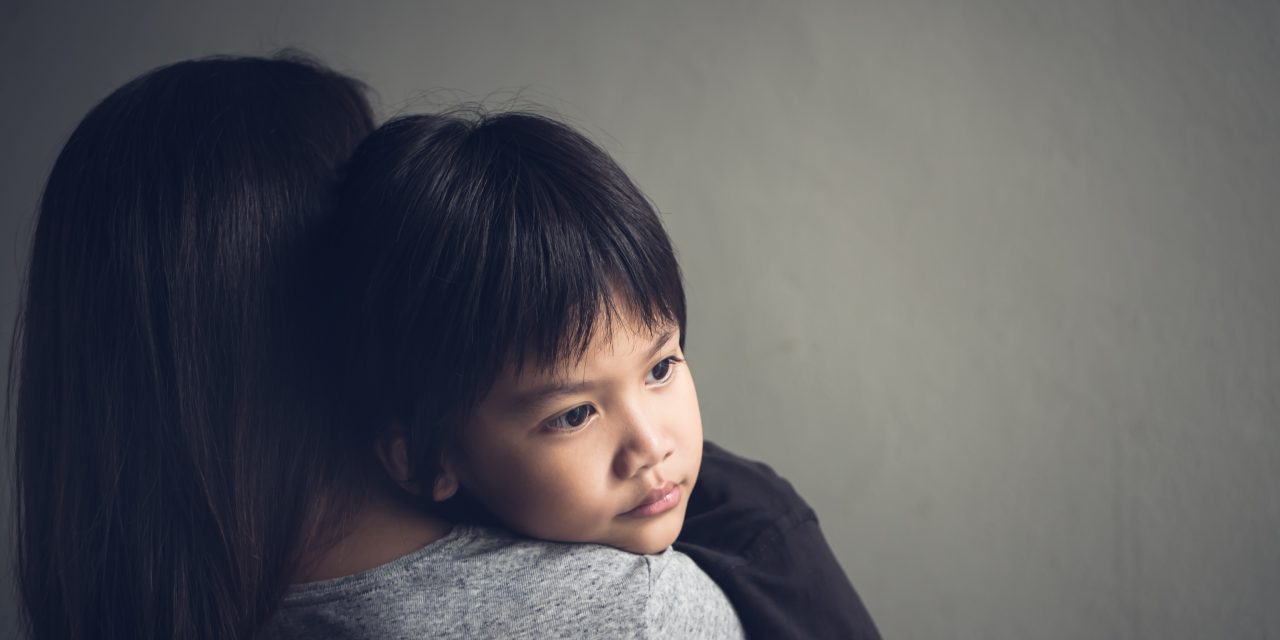 The Department of Homeland Security (DHS) may soon be checking the immigration status of all potential sponsors of children who arrive unaccompanied at the U.S border, as well as any adult members of the potential sponsor’s household. The new proposal to expand screening likely will have a chilling effect on immigrant communities, leading to unaccompanied children languishing in shelters or foster care and ultimately preventing family reunification.

When noncitizen children arrive at the U.S. border unaccompanied by an adult, they are placed in the care and custody of the Department of Health and Human Services (HHS), which has a network of shelters around the United States. HHS identifies parents or other family members to sponsor and care for the child while his or her immigration proceeding continues. When an appropriate sponsor cannot be located, the child may be placed in foster care.

The proposed change would expand current vetting procedures to include an examination of a sponsor’s immigration status by U.S. Immigration and Customs Enforcement (ICE). This change will discourage parents and family members from coming forward to claim these children. They will be faced with the impossible choice of leaving their child in a shelter or foster care, or risking deportation by coming forward to reunite with him or her.

Under the current process, potential sponsors are already being vetted to ensure they can provide a safe home environment and that they have the financial means to support the child. They undergo criminal background checks, prove their identity and relationship to the child, and disclose whether anyone else in the household has been convicted of any crime or accused of neglect, physical or sexual abuse, or child abandonment.

The proposed rule, published in the Federal Register on Monday, follows a new information-sharing agreement between DHS and HHS (HHS houses the agency charged with the care and custody of unaccompanied children). The agreement was first raised during a Congressional oversight hearing in late April, citing the potential harms that unaccompanied children face after their release from HHS custody and the need for improved communication between the two agencies.

A critical—yet often overlooked—piece of this puzzle is the reasons why these children are making the treacherous journey to the United States in the first place.

Increasingly, these minors are from Central America, where gangs and cartels have wreaked havoc on communities. Many young children face life-threatening risks if they cross these groups, resist recruitment, or reject becoming “gang girlfriends.” Thousands of children have no choice but to seek safe haven in the United States, where many of their parents migrated to for jobs or safety in years past.

Targeting the sponsors of unaccompanied children is not new. Last summer, ICE took more than 400 sponsors into custody, alleging that many were guilty of smuggling their children to the United States. Advocates criticized the operation, saying that children were being treated as tools to target and potentially deport their loved ones.

The Trump administration is so intently focused on deterring all migration at the Southern border that they are taking punitive measures that overlook the protection needs of vulnerable populations and cause profound harm to child welfare. Preserving and celebrating the family unit was once a universally held value and an uncontroversial foundation of our immigration system. Proposals like these clearly call that value into question.