Posted by Walter Ewing | May 14, 2018 | State and Local, Waivers and Relief from Deportation 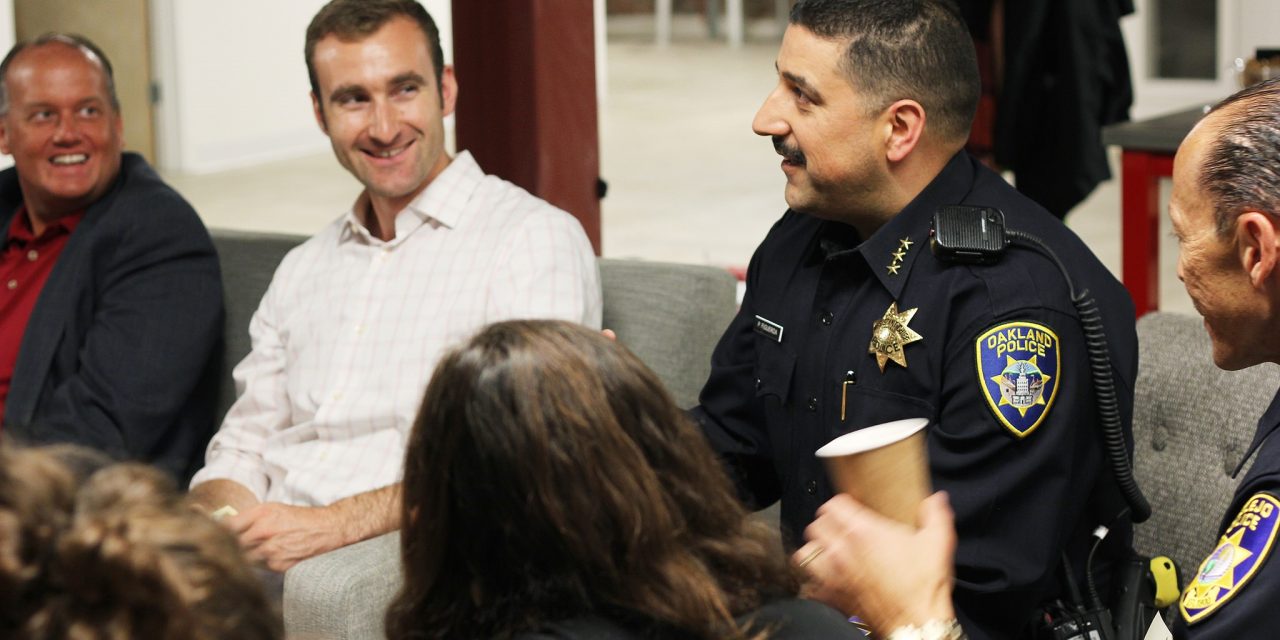 This dynamic has been on full display since the inauguration of President Trump, whose administration has wasted little time in upending the immigration-enforcement priorities put in place by the Obama administration. As a report from the Migration Policy Institute (MPI) describes, President Obama focused on apprehending criminals, recent border crossers, and anyone with a recent removal order, which targeted 10 percent or so of all unauthorized immigrants currently residing in the United States. President Trump, on the other hand, has vastly expanded the scope of immigration enforcement to such a degree that virtually anyone who is in the country and undocumented is now a priority for detention and deportation. He has, in effect, abandoned the concept of enforcement priorities entirely by rendering every potential deportee a priority.

Despite the ramping up of immigration-enforcement activity however, the numbers of arrests and deportations during the first eight months of the Trump administration were far below the levels of both the Bush presidency and the first few years of the Obama presidency. ICE arrested 110,568 people during Trump’s first eight months in office; as opposed to more than 300,000 per year in Fiscal Year (FY) 2010 and 2011. The single greatest reason for this disparity, according to MPI, is that large numbers of state and local jurisdictions are not cooperating with Immigration and Customs Enforcement (ICE) to identify and detain immigrants who do not have serious (if any) criminal records.

For instance, so-called “sanctuary” jurisdictions—such as the entire state of California and the city of New York—have official policies to not honor ICE “detainers”—which are requests to hold immigrants for up to 48 hours after they’ve served their sentences. At the opposite end of the spectrum are enforcement-heavy states like Texas and Mississippi, which work with ICE to the greatest extent possible in locating and locking up any possibly deportable immigrants. Cooperation with ICE includes scouring the jail and prison populations for anyone who has committed an immigration infraction, as well as the creation of 287(g) agreements under which ICE grants permission to state and local law-enforcement to act as immigration officers.

ICE has responded by targeting sanctuary locales by rounding up immigrants at courthouses and, at times, at “sensitive locations” such as schools. An example is Operation Safe City, in September 2017, which netted 498 arrests in Baltimore, Boston, Chicago, Los Angeles, New York, Philadelphia, San Jose, Seattle, and Washington, DC. All these cities have policies limiting cooperation with ICE. And it is notable that more and more ICE arrests have been of bystanders who happened to be in the wrong place at the wrong time and weren’t even being sought by authorities. Under these circumstances, ICE enforcement is perceived by many at the local level not as an attempt to “enforce the law,” but as a form of collective punishment being meted out against opponents of the Trump administration’s ideologically charged immigration policies.

In pro-enforcement states and cities, on the other hand, ICE doesn’t feel the need to conduct operations such as these since local police are effectively expanding ICE’s reach into immigrant communities by proxy.

ICE’s actions have created a climate of fear in immigrant communities across the nation. The result has been a chilling effect in all aspects of life in locales where people feel that they are under siege by the Trump administration. Local businesses are reporting fewer customers. Fewer people are driving their cars for fear of being pulled over by the police on even the slightest pretexts. Victims and witnesses of crime are also afraid of cooperating with the police, which renders the whole community more susceptible to crime. Fewer sick people are going to hospitals.

This brand of immigration enforcement isn’t about enforcing the laws on the books, as its supporters say; it’s about failing to distinguish between criminals and non-criminals, and it’s about needlessly tearing apart communities. The Trump administration is taking the fight to the neighborhood level, and many neighborhoods are fighting back.