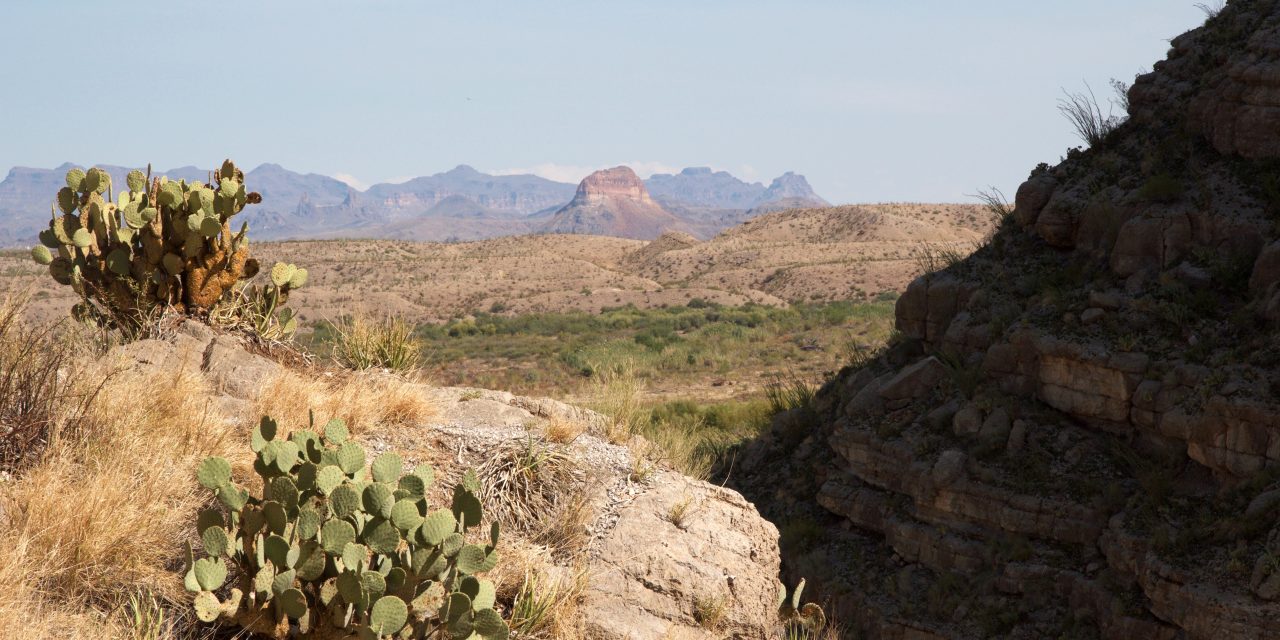 Migrants attempting to cross the U.S.-Mexico border without authorization frequently make a life-threatening journey, crossing the desert often with limited supplies of food and water.

The Border Patrol is tasked with keeping an accurate count of how many people succumb to these challenges and perish in the desert, as well as preventing these deaths as part of its mission. Yet according to an investigation by multiple media outlets, the agency is seriously failing.

New reports reveal there is a significant discrepancy between what the Border Patrol officially claims, and the numbers provided by multiple independent news agencies and advocates. By some accounts, the death toll in some border states is 60 percent higher than what the agency is reporting.

Why the gap? Because the Border Patrol only tallies the bodies they directly encounter.

By the agency’s account, nearly 6,000 people have died crossing the border within the last 16 fiscal years. Through an analysis of federal, state, and local records and databases, as well as interviews with medical examiners and local law enforcement, CNN identified an additional 564 that died during that same time frame—yet those deaths went unreported by the Border Patrol. Over half of those unreported deaths occurred within the last four years, as more migrants are pushed to take isolated, deadlier crossing points.

The agency excludes fatalities reported by other law-enforcement agencies along the border. It likewise doesn’t ask medical examiners, sheriff’s deputies, or humanitarian groups for their numbers. Some deaths that agents have personally witnessed have gone unreported as well.

These deaths are ignored despite the agency’s obligation to Congress and the General Accounting Office to provide a complete record of all migrant fatalities. Current Border Patrol reports to Congress also state that the agency communicates with local law enforcement, even though both Border Patrol agents and supervisors have gone on record to say that isn’t the case.

Having an inaccurate count of the number of people that have died attempting to cross the border diminishes the true scope of the humanitarian crisis and deprives Americans of the information they need to make informed decisions. It is also a failure on the part of the agency to do its job.