Posted by Joshua Breisblatt | May 23, 2018 | Business & the Workforce, Employment Based, High Skilled 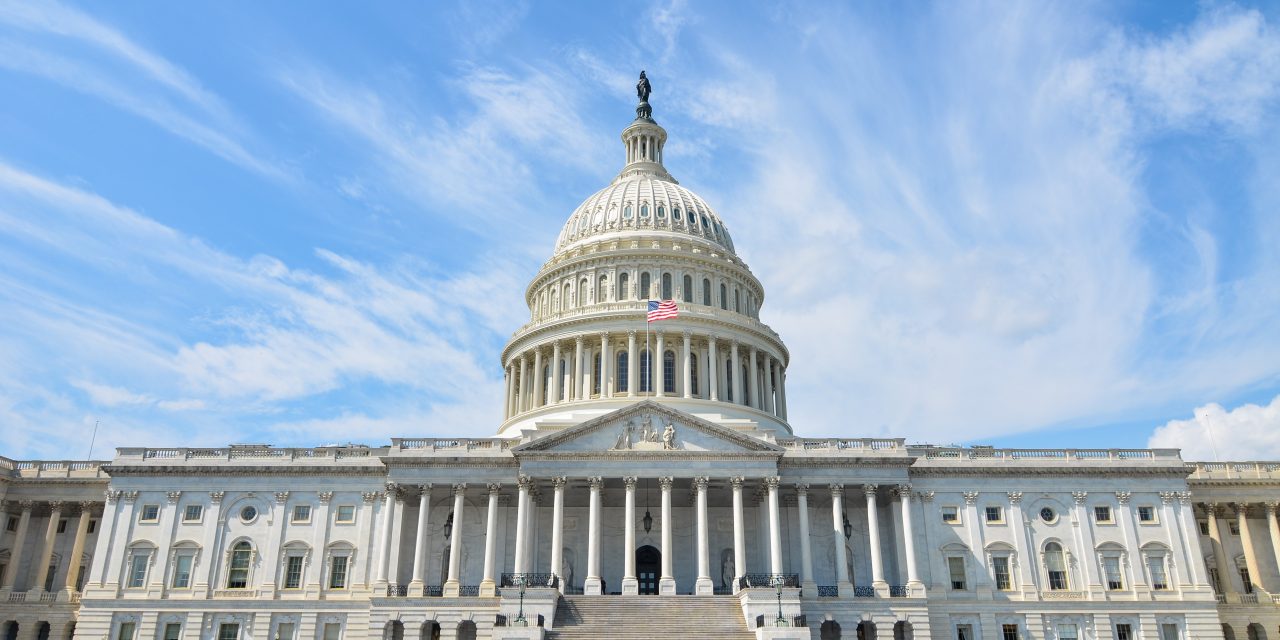 In a rare show of bipartisanship, 130 members of Congress sent a letter to Department of Homeland Security (DHS) Secretary Kirsten Nielsen urging her to maintain the current regulation granting work authorization to spouses of H-1B visa holders. This letter is part of an  effort by lawmakers to sway the Trump administration, which has made clear that it intends to revoke the employment eligibility originally granted  three years ago.

In May 2015, DHS began implementation of a new regulation which allowed only the spouses of certain H-1B nonimmigrants to work in the United States. These spouses, known as “H-4 dependents” because their status is dependent on the primary H-1B worker maintaining a valid immigration status,

In the two years following the announcement of the new regulation, DHS approved over 100,000 applications for work authorization. As long as the primary worker maintains their immigration status, the H-4 dependent can work for any employer. The vast majority of these H-4 spouses are female and from India.

Unfortunately, the Trump administration appears dead set on changing all of that. As part of the April 2017 “Buy American and Hire American” executive order, the president announced that the administration intends to revoke the regulation.

The bipartisan letter spearheaded by U.S. Representatives Pramila Jayapal (D-WA) and Mia Love (R-UT) urged DHS to rethink this position. The lawmakers focused on the importance of this work authorization to recruiting top talent to the United States, as well as the economic impact on their families, noting:

“Providing work authorization for accompanying spouses helps U.S. employers recruit and retain highly qualified employees, putting U.S. policy on par with other countries—such as Canada and Australia—competing to attract talented foreign nationals. Many accompanying spouses have their own careers or need to work to help support their family.”

If the Trump administration follows through on its desire to issue this new regulatory proposal, it will be a self-inflicted wound on our nation’s economy. The highly skilled individuals the United States wants to attract often have spouses and families to consider. Ending this type of regulation makes us less welcoming as a country and will hurt our comparative advantage in the world.