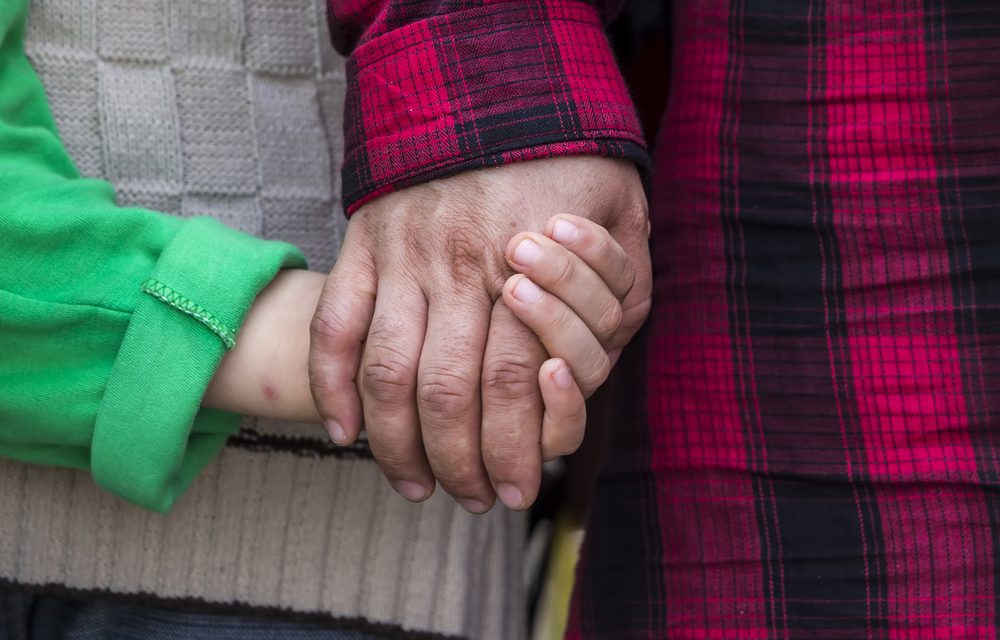 There is no doubt that criminal gangs operating in the United States adversely impact the lives of many people living in communities throughout the country. However, in a nefarious act, President Trump is attempting to cast young people fleeing Central America as gang members—which is simply untrue.

As the Immigrant Legal Resource Center (ILRC) points out in a recent report, the Trump administration is stereotyping immigrant youth as gang members even in the absence of facts.

Even more disturbing is that immigration officials throughout the Department of Homeland Security (DHS) are using trumped up accusations of gang involvement as a pretext to detain and deport immigrant youth.

In addition, prior involvement with gangs is being used as an excuse to deny immigration benefits to young immigrants who can demonstrate that they are rehabilitated.

What is most dangerous is that there is no hard and fast definition of what constitutes “gang involvement” in the context of immigration proceedings, which means that officials have a lot of leeway in deeming a young immigrant to be undeserving of relief for ostensibly gang-related reasons.

The efforts to criminalize large communities of immigrants are clearly political in nature and not driven by any evidence. It is a well-established fact that immigrants are less likely than the native-born to end up behind bars. And there is evidence that immigrant youth in particular are less prone to criminal or high-risk behaviors than their native-born counterparts. For instance, one study tracked 1,354 “high risk” adolescents over the course of seven years and found that the immigrants in the sample were less likely than the native-born to be repeat offenders. In the words of the authors, immigrants “appear to be on a path toward desistance much more quickly than their peers.”

Another study yielded similar findings based on data from the National Longitudinal Study of Adolescent Health (Add Health). The study found that “immigrant youth who enrolled in U.S. middle and high schools in the mid-1990s and who are young adults today had among the lowest delinquency rates of all youth.” The authors conclude that the national-level data gathered by Add Health “debunk(s) the myth of immigrant criminality. Fears that immigration will lead to an escalation of crime and delinquency are unfounded.”

Unfortunately, the Trump administration is setting a very different tone for the rest of the federal government.