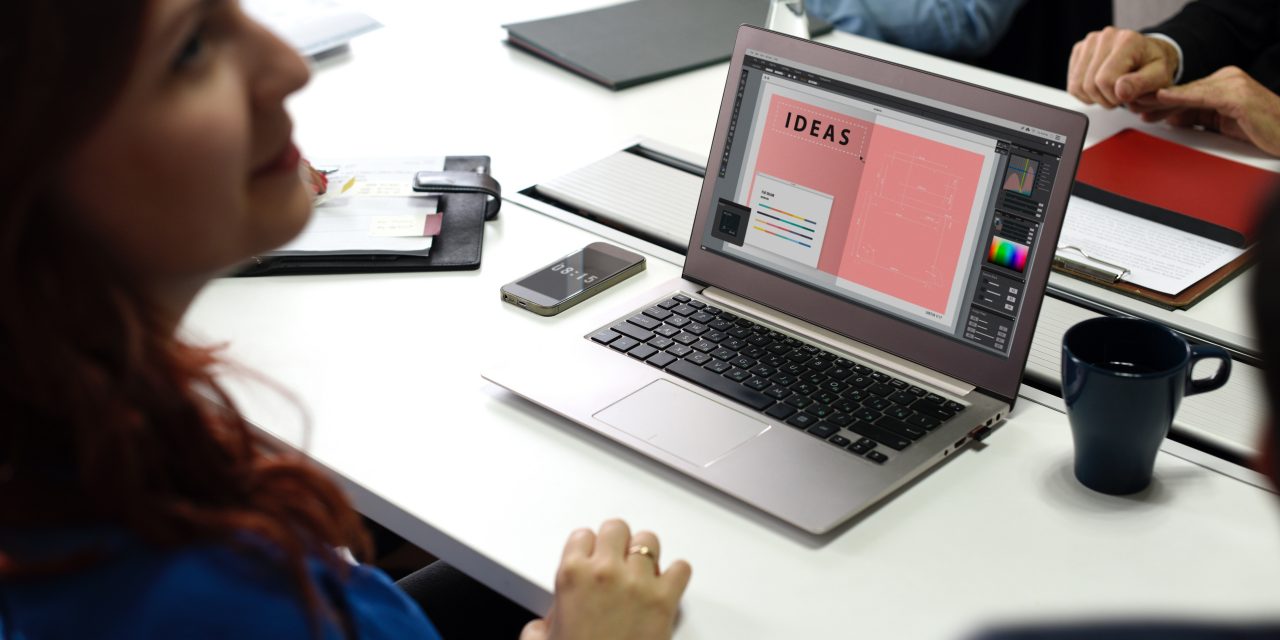 In the notice explaining its reasons for ending the IER, the U.S. Department of Homeland Security (DHS) acknowledges the important benefits entrepreneurs bring to the United States:

“DHS stands by its previous findings that foreign entrepreneurs make substantial and positive contributions to innovation, economic growth, and job creation in the United States.”

Yet, this opportunity for job creation and economic growth—an opportunity that many of the United States’ global competitors are taking advantage of—is evidently not enough for DHS.

The agency attempts to justify ending IER by arguing that a solution for foreign entrepreneurs should be left to Congress. They also maintain that IER relies too heavily on the use of parole, which is granted by the DHS secretary to temporarily allow certain noncitizens to physically enter the United States if—for among other reasons—they would bring a significant public benefit to the country. In addition, DHS contends that existing visa categories offer more “durable immigration solutions” for entrepreneurs.

First, Congress already has offered a solution that works for these foreign entrepreneurs. It has granted DHS parole authority to bring entrepreneurs into the United States.

And DHS’ argument that existing visa categories are a more “durable solution” for foreign entrepreneurs glosses over a larger problem—not all entrepreneurs who qualified under the IER would be eligible for a different type of visa. DHS identifies only one temporary and one immigrant visa category and acknowledges that only “some” of the entrepreneurs eligible for parole could meet the requirements of these limited categories.

This isn’t the first time the administration has attempted to halt the IER. After the rule became final, DHS belatedly tried to delay its implementation. Individual entrepreneurs, startup companies, and the National Venture Capital Association—the largest organization of venture capitalists in the United States—were harmed by the abrupt halt to the rule and filed suit. A federal court quickly ruled against the administration’s attempt to delay the rule and DHS began accepting foreign entrepreneurs’ applications.

Despite that court ruling in early December, DHS has not yet approved any entrepreneur parole applications.

Now, it appears DHS will end the program. Instead of attracting and capitalizing on talented foreign entrepreneurs who want to bring new ideas to the United States, this administration has chosen to undo a program with enormous potential before it even got off the ground.