Trump’s Nominee for Refugee Bureau Has an Anti-Immigrant History 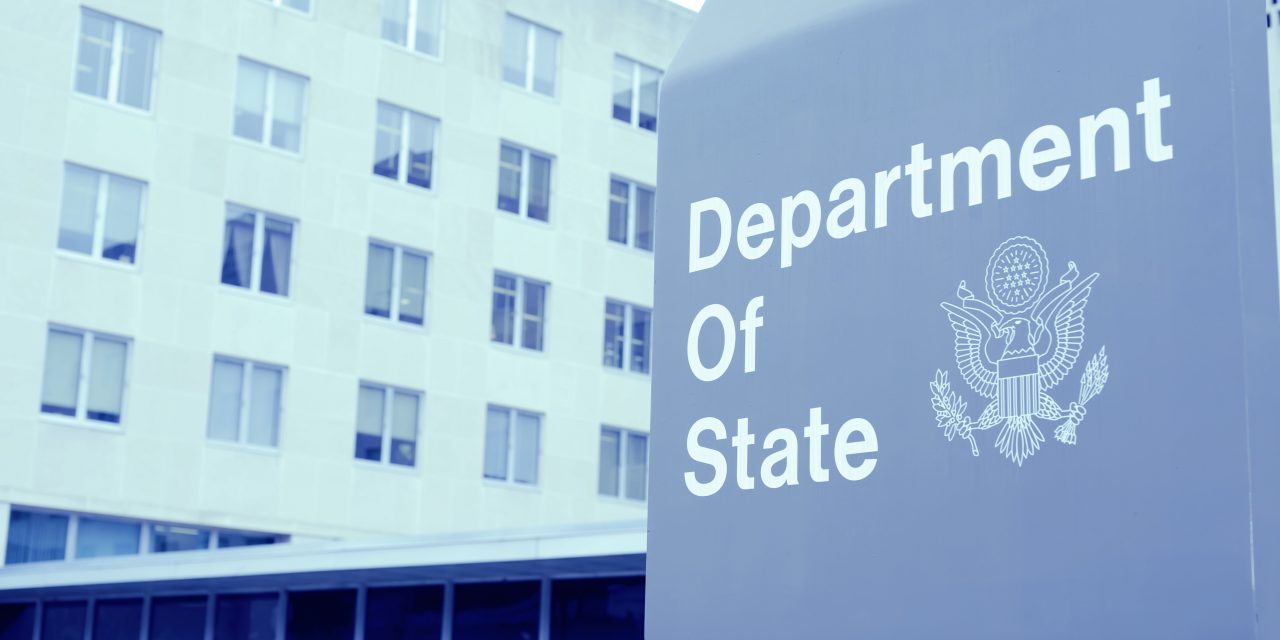 When it comes to U.S. refugee policy, the Trump administration is asking Congress to let the fox guard the hen house. The administration has nominated Ronald Mortensen to be assistant secretary of state for the Bureau of Population, Refugees, and Migration (PRM), housed within the U.S. State Department. Mortensen is a retired foreign service officer, founder of the Utah Coalition on Illegal Immigration, and currently a fellow with the Center for Immigration Studies (CIS), an anti-immigration think tank.

The mission of PRM “is to provide protection, ease suffering, and resolve the plight of persecuted and uprooted people around the world.” Mortensen’s job would be to oversee the federal government’s “handling of vulnerable populations, including refugees and asylum seekers.”

However, Mortensen’s background in the nativist movement calls into question his suitability for such a position. Moreover, his foreign service experience seems to have taught him little about why people choose to leave their home countries.

During his tenure at CIS, Mortensen has espoused views which demonstrate how little he understands of both immigrants and how the immigration system actually works. He has, for instance, written that the Obama administration’s Deferred Action for Childhood Arrivals initiative “rewards illegal aliens (the so-called “Dreamers”) for destroying the futures of innocent American children.” The fact that many Dreamers have spent nearly their entire lives in the United States is irrelevant to Mortensen.

Similarly, Mortensen rejects the abundance of evidence that immigrants are less likely to commit serious crimes than the native-born. Instead, he maintains that “virtually all adult, illegal aliens commit felonies” in order to live in the United States.

Some of Mortensen’s rhetoric veers towards the absurd. He once accused Senator John McCain (R-AZ) of rolling out “the welcome mat for ISIS on America’s southern border.”

In another case, he declared that “open borders” are a “threat to public health,” claiming that public health agencies under the Obama administration went “to great lengths to ensure that foreign nationals from countries with serious diseases [were] allowed to freely enter the United States.” Of course, if “foreign nationals” are a potential health threat, so are U.S. tourists, workers, students, and entrepreneurs returning from stays in foreign countries. Diseases are not concerned with nationality or immigration status.

The path to Mortensen’s confirmation may be a difficult one. Senator Jeff Flake (R-AZ) recently wrote that “this nominee will not have my support,” meaning at least one Democrat in the Senate would need to support Mortensen in order for him to be confirmed.

There are clear warning signs that this nominee is not qualified to be in a position of authority over U.S. refugee policy. Despite his overseas experience, his understanding of who migrates to the United States and why is clearly lacking in depth and colored by preconceptions and stereotypes.