What Happens When Migrant Children Are Taken Into U.S. Custody? 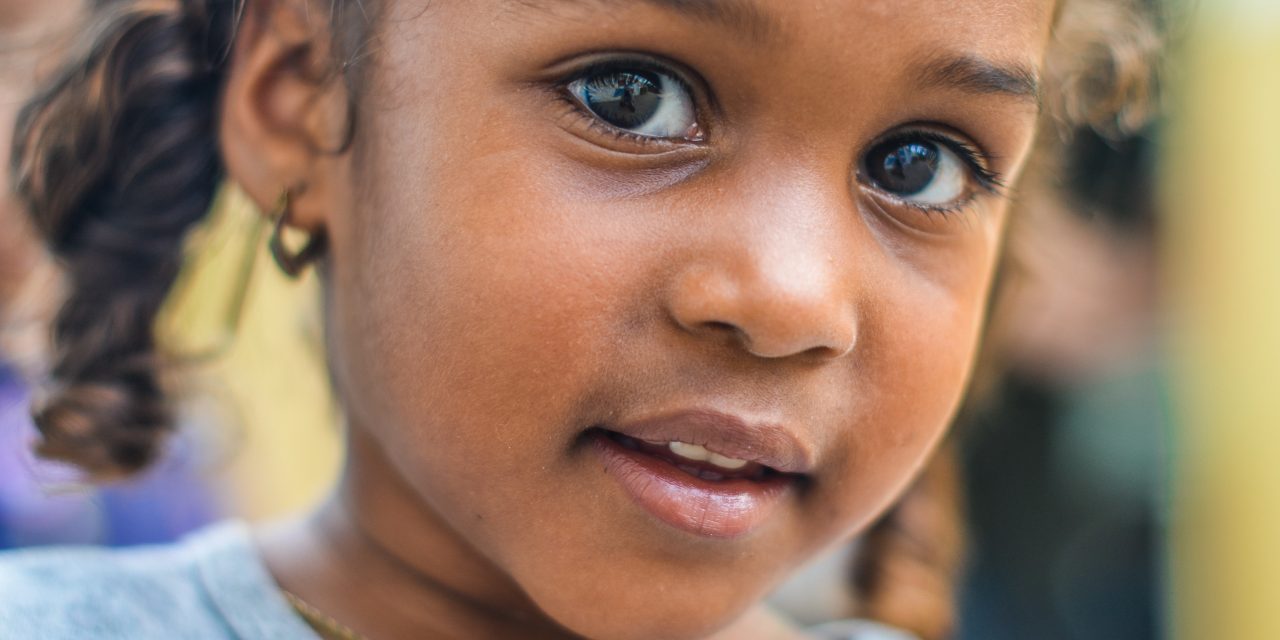 The glut of stories surfacing about family separation and the increasing number of migrant children being taken into U.S. custody is deeply concerning. In the past, children detained in shelters had arrived at the border without an adult. Now, however, the U.S. government is making children unaccompanied by intentionally separating them from their parents upon arrival.

Presumably the same policies, procedures, and security checks U.S. officials follow when taking custody of unaccompanied children will apply to the children they take away from parents, who are being criminally prosecuted and detained separately. However, these policies and procedures are about to be put to the test.

The Trump administration’s new family separation policy has already resulted in 658 children being separated from their parents in just a 13-day span in May. This increase in family separations means more children in the government’s custody for whom they must find a new home.

Currently when migrant children arrive at the U.S. border unaccompanied they are placed in the care and custody of the Office of Refugee Resettlement (ORR), a part of the Department of Health and Human Services (HHS). Currently, ORR has a network of approximately 100 shelters in 14 states around the United States.

The government then works to identify parents, other family members, or guardians to sponsor and care for the child while their immigration proceeding continues—proceedings they often face alone with no right to government-appointed legal representation.

When an appropriate sponsor cannot be located, the child may be placed in foster care.

An additional wrinkle comes as Immigration and Customs Enforcement proposes stricter vetting around the immigration status of sponsors, making it perilous for undocumented parents or other family members to come forward to take custody of a child.

There is already a rigorous screening process for sponsors, including a criminal background check and sex offender registry check. Additionally, if the sponsor is not a parent or legal guardian, additional background checks are required.

In 2016, ORR began making phone calls 30 days after placing an unaccompanied child with a parent or other sponsor. Although not required by law or regulation, HHS chose to take this step to follow up on the success of the placement. When sponsors did not answer the calls, however, it was misreported that HHS “lost” almost 1,500 children in 2017. It is quite possible that these families were limiting their contact with the U.S. government, but complying with requirements to check in with ICE or the immigration court.

In the coming weeks and months, it will be important for Congress and the public to monitor how children in ORR are treated as the number of families separated at the border continues to rise. This self-inflicted crisis by the administration cannot be an excuse for the United States to not meet its obligations to these children.