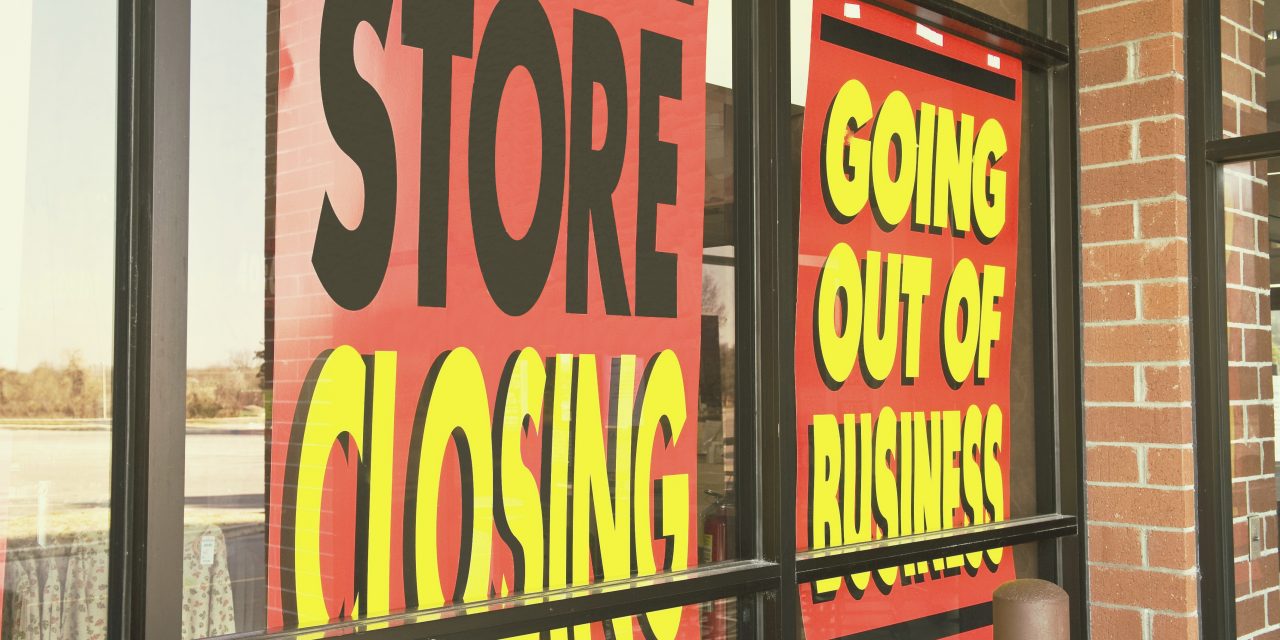 More than 100 workers were arrested at a gardening and landscaping company in northern Ohio on Wednesday, marking another massive employment crackdown under the Trump administration.

This raid comes two months after one of the largest employment crackdowns in a decade took place at a meat-processing plant in rural Tennessee. According to ICE’s acting director Thomas Homan, the number of worksite inspections and operations will increase significantly this year in order to discourage people from entering the country illegally.

Supporters of these extreme tactics, however, are oblivious to the devastating effects raids have on communities.

They not only have profound implications for the workers and their families—local economies also suffer.

In fact, the negative effects of a massive raid at a kosher slaughterhouse and meatpacking plant in Postville, Iowa ten years ago were felt immediately and recovery took years. At the time, almost 400 workers were arrested. Many local restaurants and stores had to shut down after families fled in fear of more ICE raids. The domino effect even extended to neighboring towns where former Postville residents had spent their money prior to the raid.

Similar effects are emerging in the aftermath of the April raid in Tennessee.

The meatpacking plant where the raid took place is operating at 10 percent capacity, which is having an unavoidable impact on the region’s economy, according to the Grainger County’s mayor Mark Hipsher. The mayor estimates the county could lose out on millions depending on how long the company’s operations are impacted.

“It’d be a big impact on the farming community if they had to completely shut down,” Hipsher said.

Many of the detained workers lived in the Tennessee county, and as the mayor noted:

“[They] spent their money here too, they bought groceries and automobiles and they helped the local economy as well as the local people that worked there.”

The United States faces challenges in meeting the growing needs for seasonal laborers. Businesses that rely on the H-2B program, which brings at least 66,000 foreign workers to the country every year to work in non-agricultural seasonal jobs, are hurting.

As for the Ohio crackdown, the family-owned company includes a greenhouse, flower shop, garden center, landscape department, and a wholesale perennial plant division where over 2 million plants are grown to supply a seven-state area. ICE is still investigating the employer’s role in hiring the workers.

The day of the raid, the Ohio Landscape Association said the visas currently being provided did not meet the needs of the state. “There is not a large enough workforce to fill our seasonal positions… We need Congress to pass legislation to provide more visas now.”

Landscape contractors in northeast Ohio depend on the H-2B visa program. Two-thirds of the visa applicants were not approved this year, according to the executive director of the association.

It remains to be seen what the immediate negative effects of the raid in Ohio will be, but one thing is clear: aggressive enforcement measures have proven to be ineffective. In addition to harming families and communities by instilling widespread fear and anxiety, raids also shrink local economies.