How Family-Based Immigrants Succeed in the US Economy 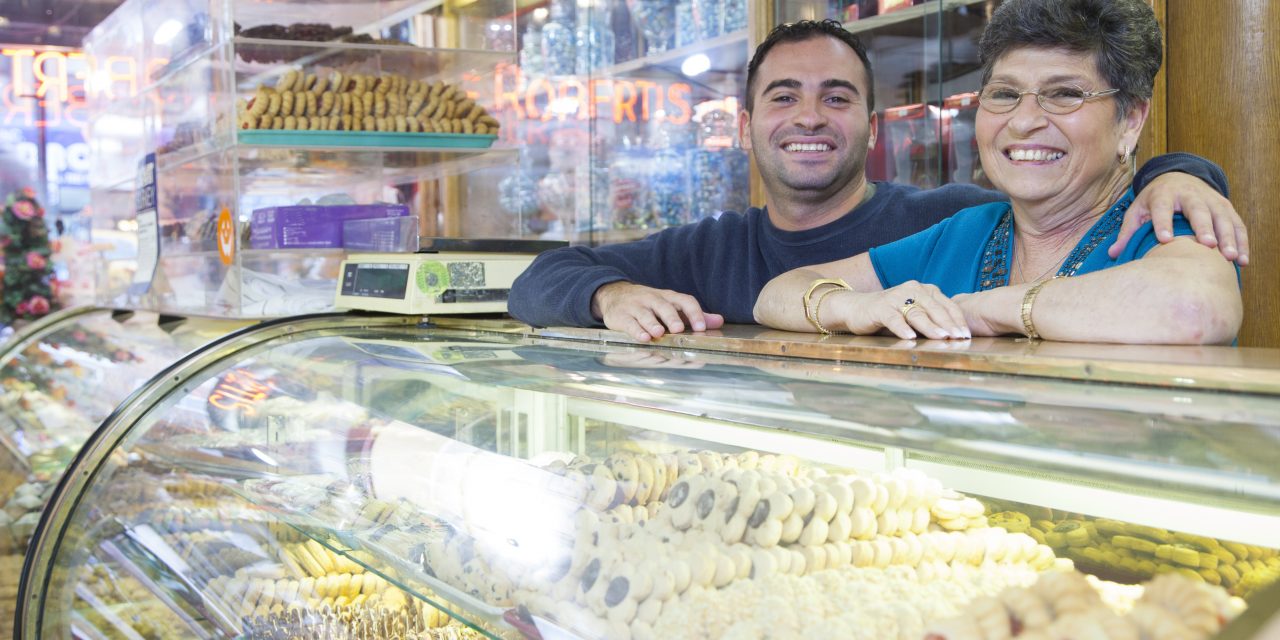 Migration based on family ties has long been the foundation of the U.S. immigration system. Yet lawmakers are proposing drastic cuts to family-based immigration in favor of immigrants who come to the United States based on their skill sets, arguing that these immigrants add more value to the U.S. economy.

However, this distinction between skill-based and family-based immigrants should not be taken to suggest that one group adds value and the other does not. In fact, a new report from the American Immigration Council finds that immigrants in general—and those admitted through family ties in particular—have experienced a high rate of growth in their earnings over time since 1965.

The federal government does allow immigrants to come here on the basis of their job skills, but the majority of immigrants who come are relatives of a U.S. citizen or Lawful Permanent Resident (LPR). These family-based immigrants tend to be highly motivated to acquire new skills to move beyond their lower-paid first jobs and climb the socioeconomic ladder.

As a result, they are very adaptable in responding to the changing labor demands of the U.S. economy—meaning, for example, that they will keep track of which job markets are growing and will commit themselves to acquiring the skills needed to break into those markets. For this reason, their earnings come very close to equaling the earnings of native-born workers after a decade of living in the United States.

Because they are selected to fill that specific skill set, employment-based immigrants earn significantly more than family-based immigrants when they first arrive in the country. As the labor market changes over the years, these skill-based immigrants are generally less likely to acquire the new skills needed for different careers because they would be compromising their current income to devote themselves to more education or training.

Family based-immigrants, on the other hand, are generally not subjected to the same types of constraints and are therefore more likely to further invest in their human capital (education and skills), which ultimately contributes to their earnings growth.

Beyond this dynamic in earnings growth, there are other ways in which family-based immigrants add value to the U.S. economy.

Just because someone is a family-based immigrant doesn’t mean that he or she isn’t also highly skilled. For instance, brothers and sisters often have levels of education similar to their siblings. If one individual lands a job in the United States and immigrates on the basis of skills, he or she may sponsor other, equally skilled siblings to immigrate on the basis of their family relationship. Moreover, immigrants whose siblings are in the country are more likely to start a business than those who do not have their siblings present.

If research findings such as these were more widely known, perhaps lawmakers would be less inclined to propose cutting back family-based immigration in favor of skills-based immigration. This should not be an “either/or” choice; not only because the line between family-based and skills-based is inherently blurry, but because all immigrants add value to the U.S. economy, no matter which pathway they take to get here.