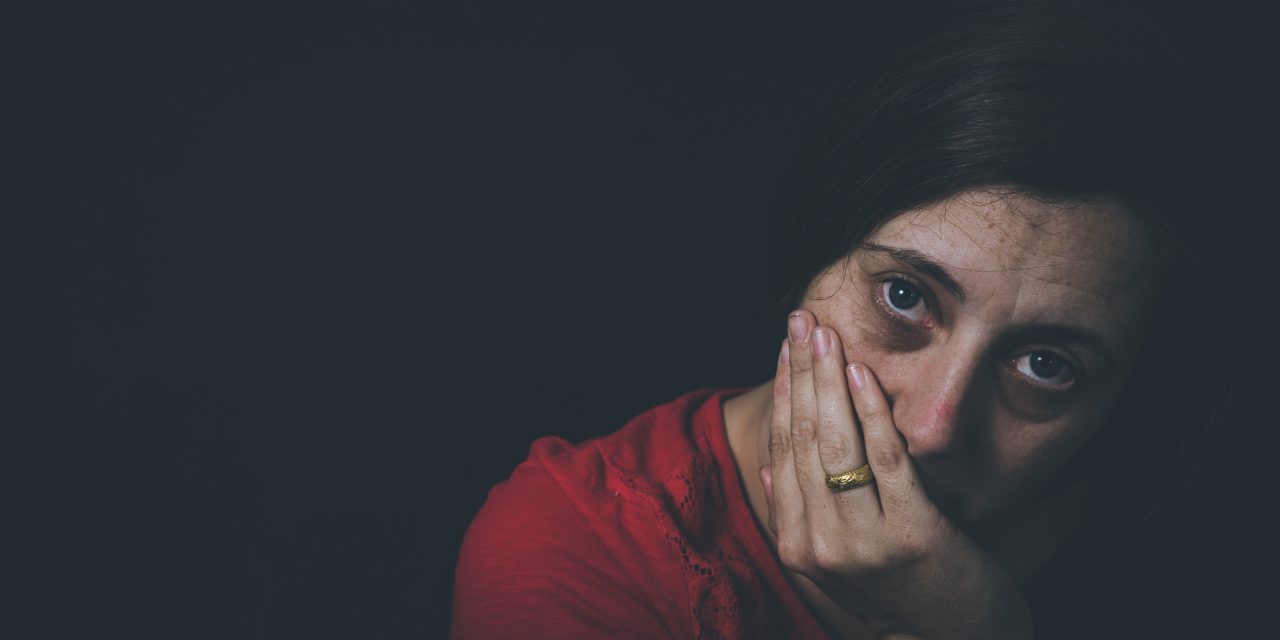 In the latest attack on asylum seekers, Attorney General Jeff Sessions single-handedly overturned years of immigration precedent to find that many victims of violence will not qualify for asylum. His strongly-worded opinion strikes an especially devastating blow to Central American asylum seekers, the vast majority of whom seek protection in the United States after fleeing gang violence, domestic violence, or both.

Sessions certified to himself a 2016 decision by the Board of Immigration Appeals (BIA) in Matter of A-B-, a case involving a woman from El Salvador who was granted asylum based on severe domestic violence she experienced. In his decision, he targets and overturns the BIA caselaw on which her successful case relied: Matter of A-R-C-G-. That 2014 case had clarified years of uncertainty to firmly establish that survivors of domestic violence can be eligible for asylum under U.S. law.

To establish eligibility for asylum, an applicant must have a reasonable fear of persecution on account of a protected ground: race, religion, nationality, political opinion, or membership in a particular social group.  The law also requires the applicant to prove that if the persecutor is a non-governmental actor, that the government is unwilling or unable to protect them from harm. Although “particular social group” is not defined by statute or regulation, extensive caselaw from the BIA, circuit courts, and Supreme Court in the past few decades delineate the requirements for establishing a successful claim.

The outcry following the Attorney General’s decision was immediate, with retired immigration judges and BIA members issuing a statement calling the opinion “an affront to the rule of law.” They detailed how the case that was overturned was “the culmination of a 15-year process” that was agreed to by the private bar, the Department of Homeland Security, immigration judges, the BIA, and the circuit courts and should be “immune from the political considerations that appointed cabinet members are subject to.”

Asylum seekers are being forced to run a gauntlet of obstacles in their efforts to seek safe haven. Many have been turned away at the border, told by U.S. officials that the ports of entry are full or that the United States is no longer open to asylum seekers.

On the other hand, if they seek asylum between the ports of entry, they face prosecution for illegal entry under the new “zero tolerance” policy – even if they present themselves directly to the Border Patrol. Families at the border are routinely being separated from their children, regardless of how young the child is, to be detained and possibly deported separately.  And following the Attorney General’s decision, if one’s need for protection somehow overcomes these obstacles, asylum officers and immigration judges may deny their claims if they are fleeing gang or domestic violence.

The harsh impact of this new decision will be felt most swiftly for those cases going through expedited removal, the fast-track deportation process that most asylum seekers are subjected to at the border. Those who express a fear of being deported to their home country are referred for a screening interview by an asylum officer to assess whether the fear is “credible.”

In fiscal year 2018, the top nationalities going through the “credible fear interview” process have been from Guatemala, Honduras, and El Salvador, often detailing the threats and violence they have faced at the hands of criminal gangs and domestic abusers. This includes the more than 13,000 families who went through the credible fear process at the Dilley Family Detention Center last year. With Matter of A-B- taking effect immediately, many of these asylum seekers face a much higher risk of immediate deportation.

The precise impact of this decision is not yet known. Immigration lawyers are analyzing the opinion to see how their clients’ asylum claims may still be viable and to assess how the decision can be challenged. Other victims of violence, including LGBT asylum seekers, may also face an uncertain future. But the gravity of Sessions’ decision cannot be overstated, as countless more asylum seekers’ lives will now be placed at risk.