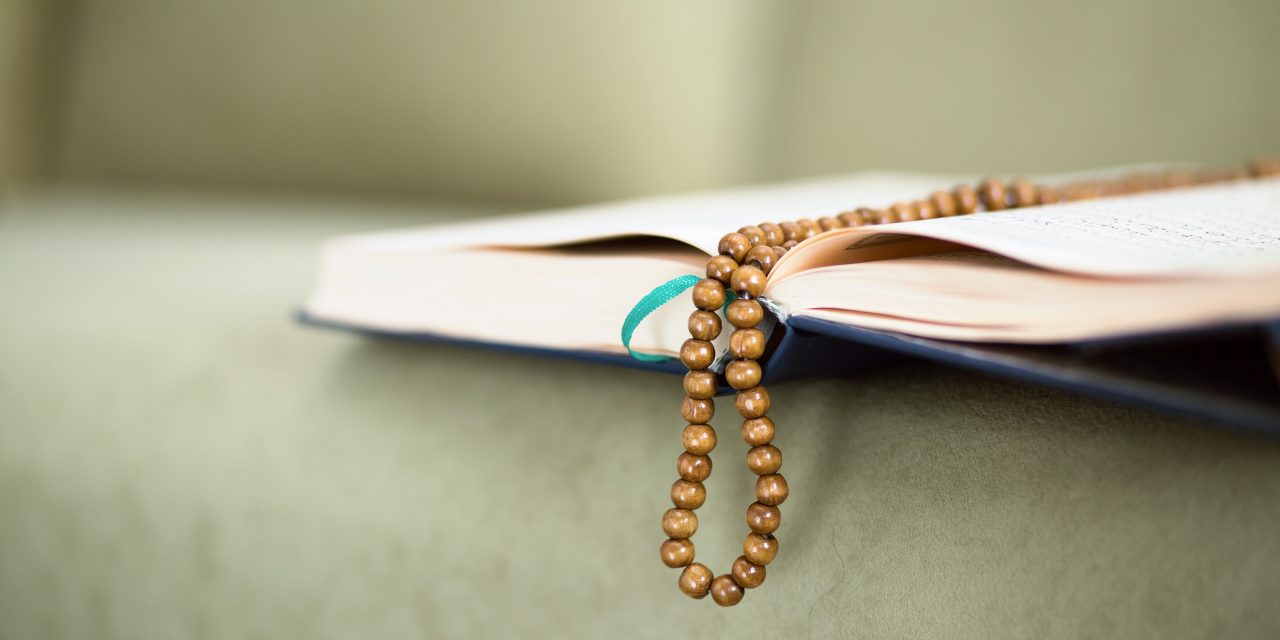 The end of Ramadan 2018 is here, which is the holy month of fasting, contemplation, and prayer for Muslims worldwide. Yet, despite the First Amendment’s protection of the right to practice one’s religion of choice, reports have surfaced of abuses against Muslim detainees attempting to participate in the holy month at the Glades County Detention Center in Florida.

Last December, U.S. Immigration and Customs Enforcement (ICE) took 92 Somali citizens who were subject to orders of deportation and put them on a plane en route to Somalia (which landed in Senegal, but immediately returned to the United States for reasons that remain unclear). After that incident, many of these deportees—who have lived here for years and don’t have criminal records—were put in two South Florida detention centers: Krome Processing Center in Miami-Dade and the Glades County Detention Center in Moore Haven.

According to a letter sent on June 7 by lawyers from Muslim Advocates and Americans for Immigrant Justice to ICE officials and the Glades County Sheriff’s Office, employees at Glades have prevented Somali Muslim detainees from the free exercise of their faith.

Specifically, the lawyers say that detention center staff have “Unreasonably hindered individuals from observing the holy month of Ramadan by denying individuals access to the Ramadan list.”

The “Ramadan list” refers to the list the detention facility has been keeping that indicates which Muslims wish to participate in fasting. Yet officers at the Glades facility have been arbitrarily deciding who is placed on this list. And those who were given permission to fast have reportedly suffered terrible treatment. According to the lawyers, some men are:

This is just the latest example among many other abuses reported at the Glades detention center.

Lawyers for Americans for Immigrant Justice indicate that conditions at the Glades facility are worsening. Many Somalis claim they have been denied access to lawyers, violently assaulted by guards, subjected to racial slurs, pepper sprayed, and illegally thrown into solitary confinement. In addition, they have been denied medical care, which regularly occurs in detention centers.

Glades functions under the 2000 National Detention Standards (NDS), which were created to establish consistent conditions of detainment, operations, and management expectations in ICE facilities.

Interestingly, this version of NDS is the least protective standards that apply to immigrant detainees. Despite this, the 2000 NDS offers clear guidance related to religious practices:

“Detainees of different religious beliefs will be provided reasonable and equitable opportunities to participate in the practices of their respective faiths. These opportunities will exist for all equally, regardless of the number of practitioners of a given religion, whether the religion is ‘mainstream,’ whether the religion is ‘Western’ or ‘Eastern,’ or other such factors.”

Freedom of religion is a fundamental human right—even in the case of immigrant detainees. Glades is intentionally failing to meet this basic requirement.