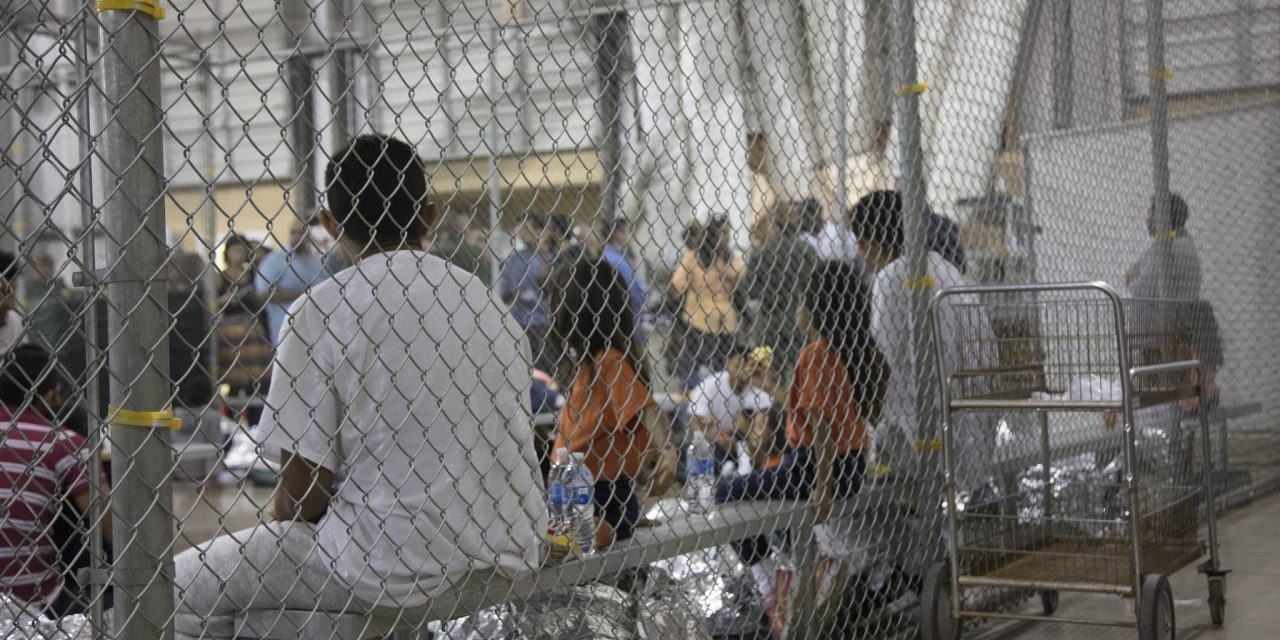 The outcry against family separation has only just begun. The Trump administration’s cruel policy of separating migrant children from their parents when they cross the U.S.-Mexico border is drawing sharp criticism from many corners. In addition to protests held by everyday Americans, faith leaders, pediatricians, and high-profile figures such as former First Lady Laura Bush and actress Natalie Portman are urging President Trump to end his new, signature practice.

In April 2018, the administration began to implement its so-called “zero-tolerance policy,” forcing immigration officials to criminally prosecute migrants who enter without authorization—which often includes those who have traveled to the United States seeking protection from violence or persecution in their country of origin. As a result, migrant children are now being removed from parents as they face criminal charges. Many of these children are then confined in chain-link holding pens in U.S. government detention centers.

Separating children from their parents has been shown to have damaging, long-term effects on the health of both children and parents. The head of the American Association of Pediatrics said that family separation can “cause irreparable harm to lifelong development by disrupting a child’s brain architecture,” urging people to “think of the health of these children.”

These punitive new policies are calling attention to themselves.

In a rare op-ed for the Washington Post, former First Lady Laura Bush said that though she lives in a border state and understands the need for enforcement measures, “…this zero-tolerance policy is cruel. It is immoral. And it breaks my heart.”

Longtime advocate for children, Mrs. Bush goes on to say:

“Our government should not be in the business of warehousing children in converted box stores or making plans to place them in tent cities in the desert outside of El Paso. These images are eerily reminiscent of the Japanese American internment camps of World War II, now considered to have been one of the most shameful episodes in U.S. history.”

In addition, celebrities are using their platforms to push back against the policy. Academy Award-winning actress Natalie Portman is urging the public to sign on to a petition to Congress and Secretary of Homeland Security Kristjen Nielsen. She says the practice of family separation needs to end, “without holding these children hostage to pass other anti-immigrant policies.”

“We must speak loudly enough, and in large enough numbers,” Portman continues, “that the media stays focused on this story.” The petition, which was released Sunday evening, is already nearing its goal of 200,000 signatures.

Faith leaders are also speaking out against the administration’s actions. Their statements come in the wake of comments made by Attorney General Jeff Sessions’ last week, in which he attempted to justify the administration’s family separation practice by quoting passages from the Bible.

In response, the United Methodist Church released a statement, saying: “To argue that these policies are consistent with Christian teaching is unsound, a flawed interpretation, and a shocking violation of the spirit of the Gospel.”

A top Catholic bishop, Cardinal Daniel N. DiNardo, echoed this on behalf of the Catholic Church. “While protecting our borders is important, we can and must do better as a government, and as a society, to find other ways to ensure that safety,” he said. “Separating babies from their mothers is not the answer and is immoral.”

It is likely that American outrage will grow, as ripping children from their parents is un-American and counter to the basic principle of keeping families together.