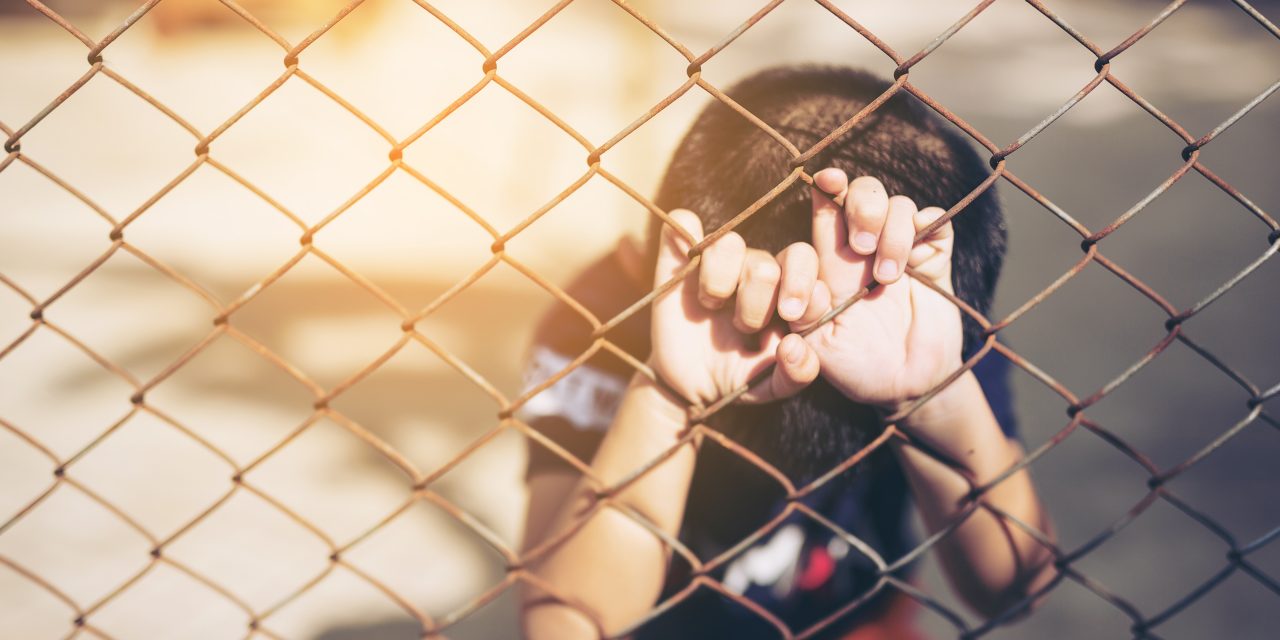 Every day under the Trump administration’s “zero tolerance” policy, the Department of Homeland Security (DHS) is choosing to separate children from their parents. Despite claims by the administration to the contrary, the separation of families could stop today if the Attorney General and DHS chose to end the policy.

In the past few days, there has been significant pushback from many high profile individuals including members of Congress, faith leaders, former First Ladies of the United States, and celebrities. Yet, President Trump and his administration remain defiant. In the most recent press conference on family separation, administration officials said there is no policy of separating families, that they were just “following the law,” and argued that the separations are the fault of Democrats who needed to negotiate with them.

The facts, quite simply, are not on the administration’s side. There is no law requiring DHS to separate families.

Last month in a press conference along the U.S.-Mexico border, Attorney General Jeff Sessions announced the administration would begin implementing a “zero tolerance” policy for all migrants who cross the border without authorization.

As a result, DHS is referring all migrants who are apprehended crossing the border for criminal prosecution, and the Department of Justice (DOJ) has been directed by the Attorney General to accept these referrals. If these migrants arrive with children, DHS is separating the families when the parent(s) is referred for prosecution and taken into criminal custody. Although there is not a policy that says officials must take children away from their parents, the “zero tolerance” end result is a de-facto policy of family separation.

Senator Lindsey Graham (R-SC) said it best on CNN, “President Trump could stop this policy with a phone call. I’ll go tell him: If you don’t like families being separated, you can tell DHS, ‘Stop doing it.’”

As asserted by a bipartisan group of over 70 former top federal prosecutors in a letter to Attorney General Sessions, “U.S. Attorneys under both Republican and Democratic administrations have for decades been given discretion to determine how and when to charge misdemeanor illegal entry cases to address the needs of their districts…The law does not require the systematic separation of families under these circumstances.”

The administration’s claim that its hands are tied seems to ignore the fact that every law enforcement agency uses discretion in charging decisions, weighing the severity of the crime, priorities, and extenuating circumstances.

This policy choice by the administration to separate parents from their children has already had a significant impact. Senator Dianne Feinstein (D-CA) shared statistics from DHS that show the agency has taken 2,342 children from their parents over a five-week span from May 5 to June 9. This would average 65 children separated from their parents each day over the last 36 days.

The administration has a range of options to choose from when it comes to vulnerable families seeking refuge in our country.  DHS already has and uses proven, effective alternatives to detention, where people are released from custody on various forms of supervision while they pursue their immigration cases. DHS spends nearly $200 million a year on this program every year and is able to monitor 75,000 people at one time.