On World Refugee Day, a Look at the Trump Administration’s Ugly Track Record on Refugees 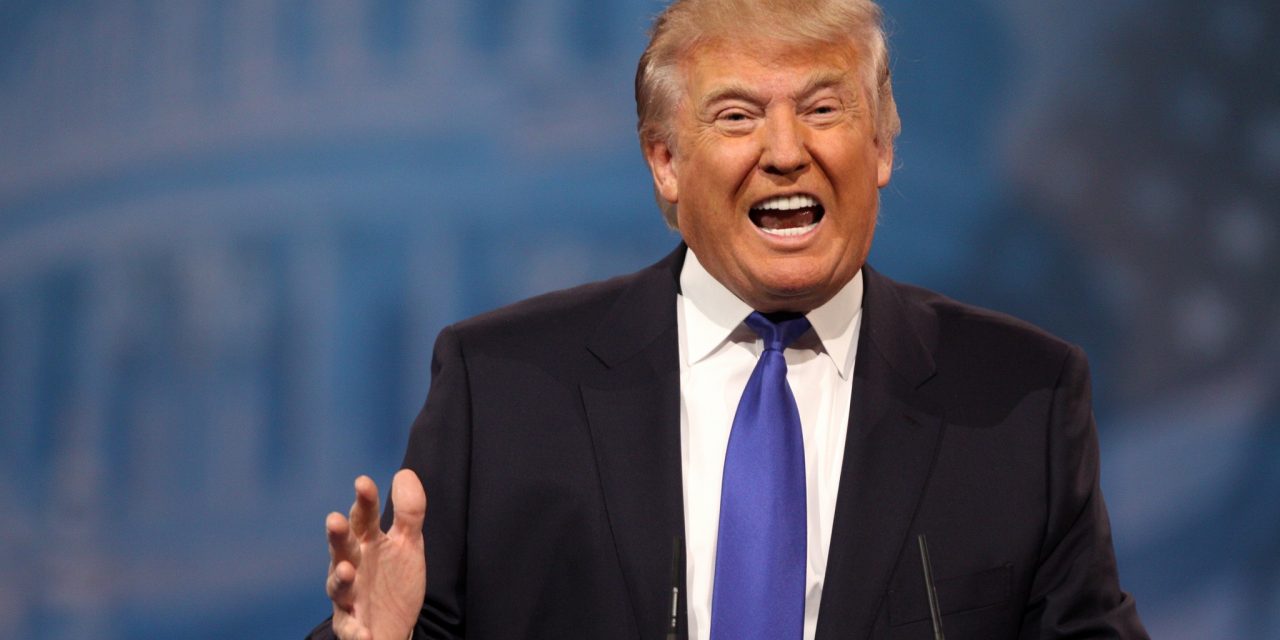 Across the globe, people gather together to celebrate World Refugee Day on June 20. Started in 2001, this day not only commends the courage and determination of the currently 25.4 million recognized refugees, but is also a time for countries and institutions to recommit to the principles of the United Nation’s 1951 Refugee Convention and 1967 Protocol on the Status of Refugees.

Unfortunately, the Trump administration has so far done the opposite. President Trump has pulled the United States back from its leadership role on refugees, setting the cap for refugee admissions at its lowest point in the country’s history. At the current pace, the number of displaced individuals admitted into the United States will likely not even reach half of the reduced, 45,000-refugee cap.

The United States has resettled over three million refugees since President Carter signed the Refugee Act of 1980 into law. But in reversing its leading role in resettlement efforts, the United States is not only a less involved actor, but at a times seems like the antagonist of international refugee policy.

Through means of executive orders and bureaucratic obstacles, the administration has been able to drastically cut back the number of refugees allowed to be admitted into the country.

Despite the fact that the majority of Americans support refugee resettlement efforts, the administration halted the refugee admissions program for much of the first fiscal year of its presidency. When President Trump allowed for refugee admissions to resume, he continued to ban nationals from certain ‘high risk’ countries, which had previously accounted for half of all refugees arrivals. The ban was lifted in early 2018, however only 512 individuals had been admitted from those 11 mainly Muslim-majority countries.

The administration has also reassigned about half of its Refugee Affairs Division officers to the border and to asylum offices in the U.S. interior instead of abroad. Thus, the amount of refugee screenings has been drastically cut, slowing down the already normal two-year resettlement process.

By law, the president has the power to set the number of refugees allowed into the country during a given fiscal year. Since taking office, President Trump has made his views on refugee resettlement well known, so a decrease was expected. But the administration’s decision to admit the lowest number of refugees in United States history is now particularly dire—the amount of refugees is at an all-time high, totaling 1 percent of the world population.

This decision is shutting the nation off from the world. This is particularly disheartening on World Refugee Day. Our history shows this is not who we are as a nation—we can and should do better.