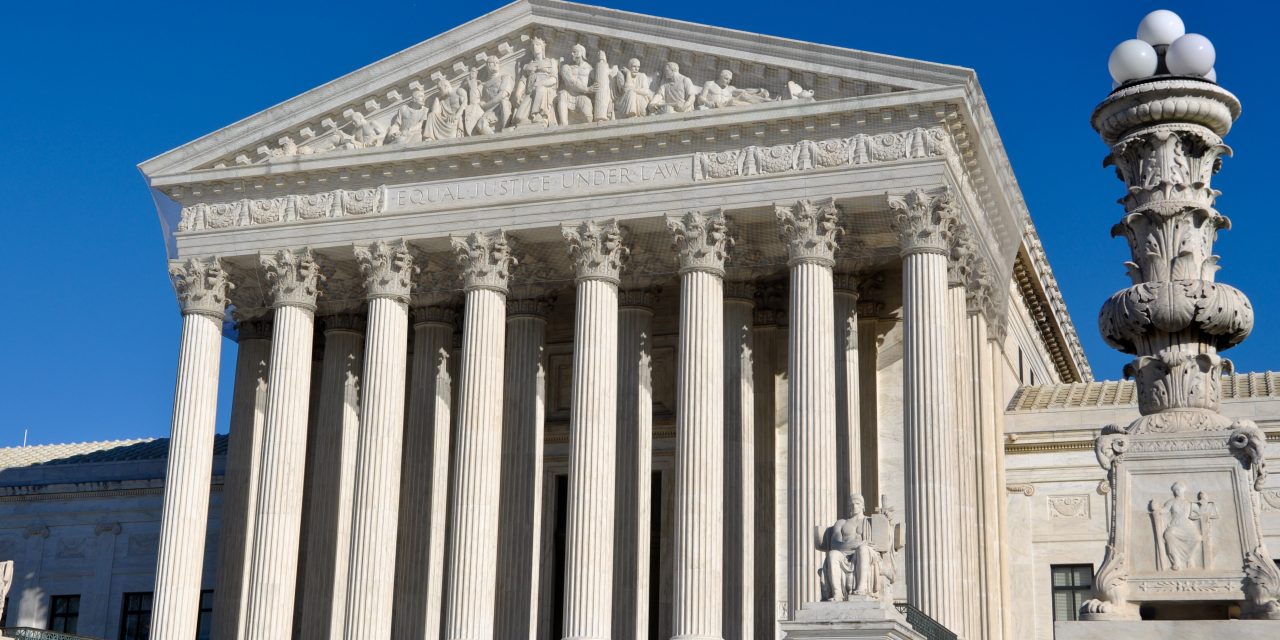 The Supreme Court issued its much-anticipated decision in Trump v. Hawaii on Tuesday, upholding the third iteration of the president’s Muslim Ban. The decision by the closely divided court, which allows the travel ban to remain in effect, drew a blistering dissent from Justice Sotomayor and civil rights groups around the country.

In the 5-to-4 ruling written by Chief Justice Roberts, the Court said the president has “broad discretion” under the law to suspend entry into the United States of certain classes of individuals when detrimental to the national interest.

The first two versions of the Muslim Ban released in January and March 2017 were broader than the third, covering more countries and classes of immigrants. Lower courts found that the first two versions exceeded the authority granted to the president by Congress and were motivated by Trump’s well-documented prejudice against Muslims.

The third iteration of the Muslim Ban took effect in December 2017 after an earlier decision by the Supreme Court lifted the injunctions imposed on the ban by federal courts in Hawaii and Maryland. This paved the way for the Trump administration to begin imposing indefinite bans on many immigrants from six Muslim-majority countries (Chad, Iran, Libya, Somalia, Syria, and Yemen); as well as all individuals from North Korea and a small subset of Venezuelan government officials.

Chad has since been removed the list. However, the remaining five Muslim-majority countries cover 150 million people. These nationals cannot enter the country unless the U.S. government elects to grant them a discretionary waiver, which thus far have scarcely been granted.

In a furious dissent, Justice Sotomayor—joined by Justice Ginsburg—explained that the decision ignores the president’s previous bigoted statements on Muslims entering the United States and allows national security concerns to serve as cover for his animus.

“It leaves undisturbed a policy first advertised openly and unequivocally as a ‘total and complete shutdown of Muslims entering the United States,’” the justices said, “because the policy now masquerades behind a façade of national-security concerns.”

Many were quick to denounce the decision. Neal Katyal, counsel for the Hawaii, said after the ruling:

We continue to believe, as do four dissenting justices, that the travel ban is unconstitutional, unprecedented, unnecessary, and un-American. We decided long ago that America doesn’t exclude people based on nationality or religion alone. Today, that principle has been challenged. But the final chapter has not yet been written, and the president would be mistaken to interpret today’s decision as a green light to continue his unwise and un-American policies.

Tuesday’s decision reminds us that even when a policy is ruled constitutional, it does not make it a wise or moral decision. As a country we cannot let our fears override our values and tradition of being a welcoming nation.