America Is Building Detention Camps for Immigrant Families in 2018 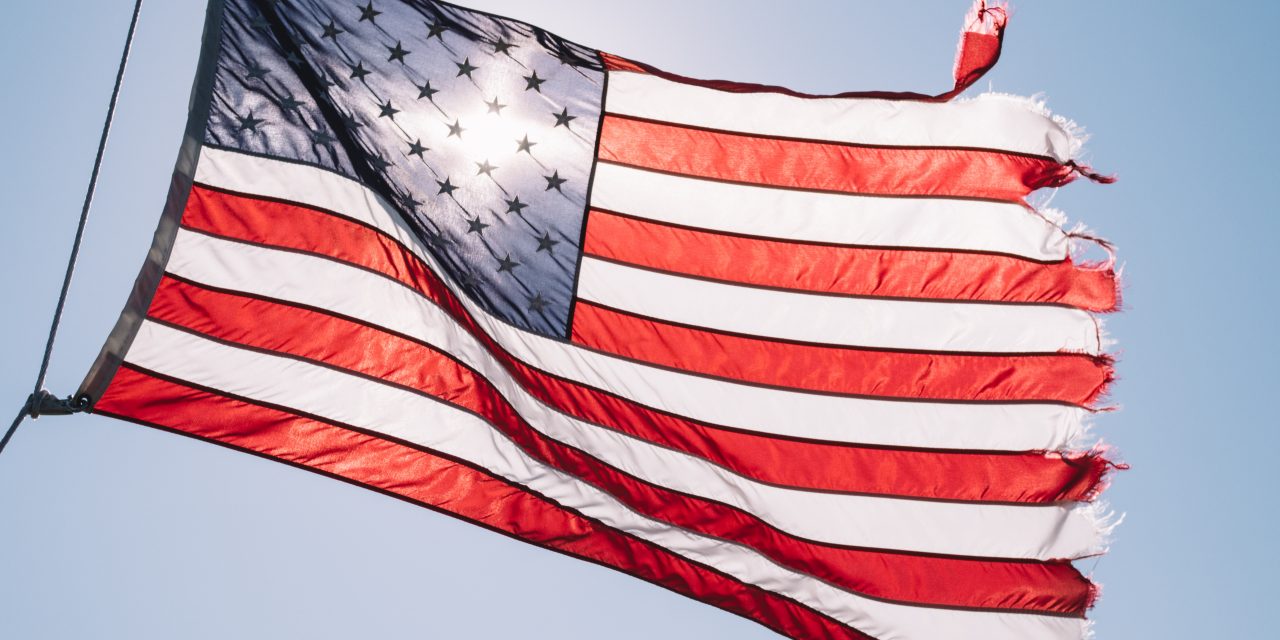 After an unprecedented public outcry last week, President Trump signed an executive order signaling an end to the government’s horrific practice of separating immigrant children from their parents at the U.S.-Mexico border. While the government-sanctioned separations appear to have stopped—at least for now—the Trump administration now appears to be planning a massive increase in family detention on military bases.

Responding to widespread confusion following the administration’s reversal in course last week, the Department of Homeland Security (DHS) scrambled to issue a fact sheet over the weekend that provides limited guidance on the “zero-tolerance” policy and family reunification. DHS acknowledged that as of June 20, there were 2,053 separated minors in government custody but fails to specify any timeline for reunifying them with their parents.

Last week’s executive order also traded family separation in for family detention camps, where families will remain housed while parents undergo criminal and immigration proceedings. In order to detain all of these families, the government will expand detention capacity. There are reports that unaccompanied children and immigrant families will be held in tent camps at two military bases in Texas.

“Families”—typically comprised only of mothers and their minor children (not fathers, children over age 18, or other relatives who are detained separately)—will reportedly be held at Fort Bliss, an army base outside of El Paso.

Unaccompanied minors—some of whom traveled to the United States by themselves and were subsequently transferred to the custody of the Department of Health and Human Services Office of Refugee Resettlement—will be housed at Goodfellow Air Force Base in central Texas. Other children who were forcibly separated from their parents at the border will also stay at this base. Although the government previously told the Department of Defense to prepare for up to 20,000 unaccompanied minors, it is unclear how man of these children will be held at Goodfellow.

Detaining families is neither a reasonable—nor humane—alternative to family separation. The mass incarceration of asylum-seeking families is an ongoing legacy of the Obama administration, which greatly expanded family detention centers to have a combined bed space for almost 3,500 parents and children.

These family detention camps operate even though they likely violate the Flores Settlement Agreement, a 30-year old federal decision which dictates the treatment of children in government custody. Generally, Flores prohibits the detention of immigrant minors in secure facilities that have not been licensed by a child welfare entity. In licensed facilities, children can be released from custody to an appropriate sponsor or family member.

Volumes of evidence—testimony from detained mothers and children, reports from advocacy groups and medical experts, and even reports issued by DHS itself—confirms that detention camps are not an appropriate setting for vulnerable, traumatized asylum seekers, and certainly not children. There is absolutely no reason to believe that the tent camps that the government has proposed will be any better.

The administration should instead be shifting its resources to less expensive and effective alternatives to detention (ATDs), typically used when the government deems someone a flight risk or danger to security. ATDs cost an average of $4.50 a day compared to $319.47 a day for family detention camps. Additionally, over 95 percent of immigrants who participate in an ATD appear for their final court hearings.

The administration and Congress must reject the false choice of locking up families in detention or separating them. There is a better solution in alternatives to detention.