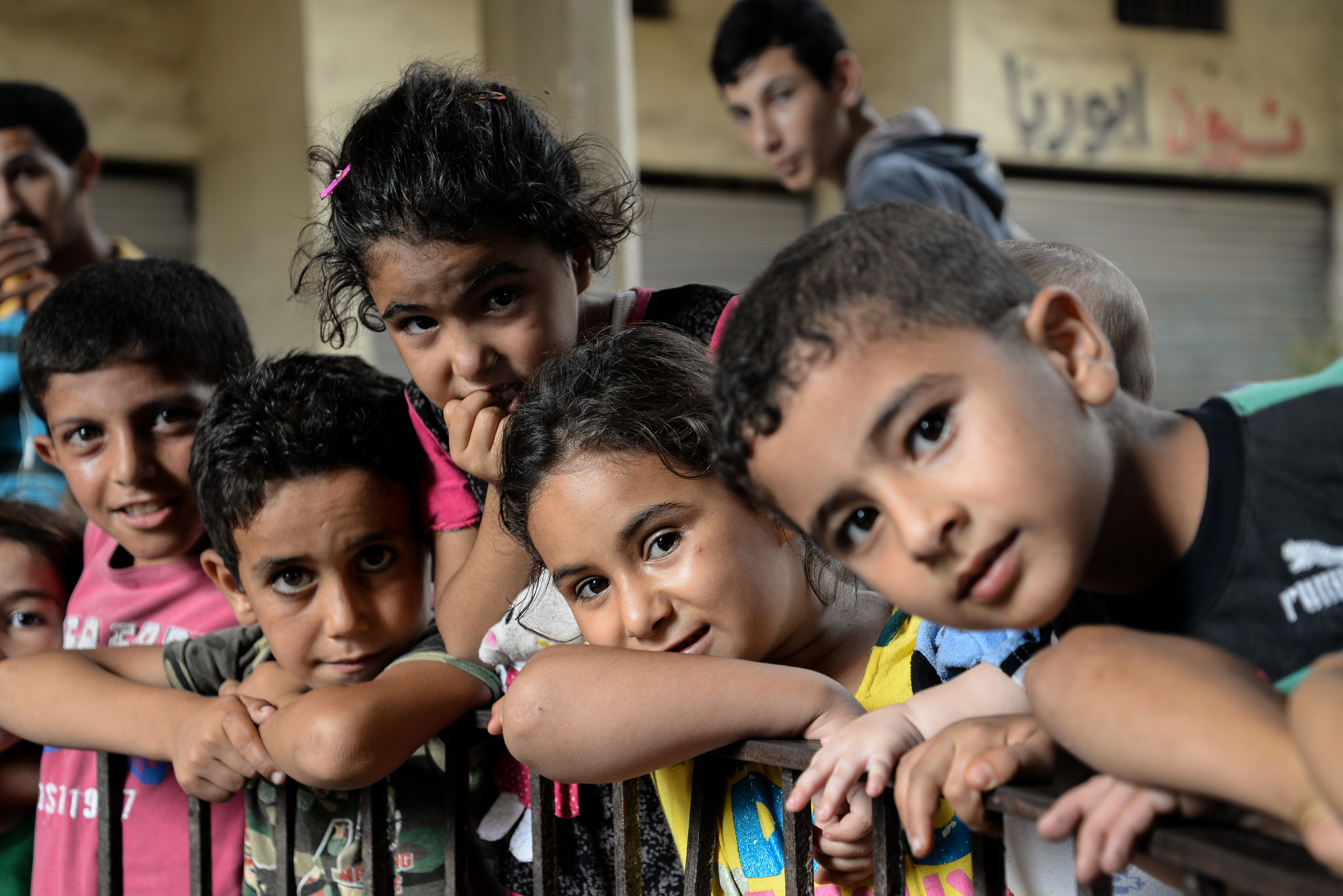 The Yemeni community in the United States received word today that Temporary Protected Status (TPS) for Yemen will be extended through March 3, 2020.  Approximately 1,250 Yemeni TPS will now be able to renew their status to avoid being returned to what the United Nations Secretary-General has labeled “the world’s worst humanitarian crisis.”

Yemen has been undergoing an intense civil war since at least 2015, but conditions have only worsened since then. More than two million people have been internally displaced and three-quarters of the population urgently need humanitarian assistance.  Food insecurity is widespread and could quickly become a famine.  Yemen is also wracked by one of the worst cholera epidemics ever recorded, alongside the spread of other diseases such as diphtheria.  With health care facilities and infrastructure impacted by the conflict, the country’s ability to control these outbreaks is seriously diminished.

There is no question that the country conditions in Yemen are sufficiently unsafe and that TPS holders continue to need protection from returning there. But on the heels of the discriminatory travel ban, which includes Yemen, being upheld by the Supreme Court last week, the halt of resettling Yemeni refugees, and the systematic termination of TPS designations for six countries since last September, many worried the extension was not guaranteed.

As part of an effort to ensure that the decisionmaking would not be politicized, country conditions and foreign policy experts offered their insight to decisionmakers. “To send a Yemeni back to Yemen at this time, it is simply a death sentence,” stated former U.S. Ambassador to Yemen Barbara Bodine, who joined other national security experts calling on the administration to continue TPS for Yemen. Forty Members of Congress also weighed in with Homeland Security Secretary Nielsen and Secretary of State Pompeo, urging them to redesignate and extend TPS.

Yemen was originally designated for TPS on September 3, 2015, based on the ongoing armed conflict and was redesignated and extended for an additional 18 months on January 4, 2017. The redesignation expanded TPS eligibility to those nationals of Yemen who arrived in the United States after the original TPS designation; the Secretary of Homeland Security explained that the redesignation “was warranted due to the continued deterioration of the conditions for civilians in Yemen and the resulting need to offer protection to individuals who have arrived in the United States after the eligibility cutoff dates established by Yemen’s previous designation.” Today’s announcement did not include a redesignation, so any Yemenis who came to the U.S. in the last 18 months would not be eligible.

When TPS was created by Congress in 1990, Yemen was precisely the kind of country they had in mind. The armed conflict in Yemen, compounded by other extraordinary and temporary conditions there, clearly puts in jeopardy the safety and well-being of any nationals of Yemen returning there. The decision to extend TPS for Yemen reflect the need to protec this population so they can remain out of harm’s way.