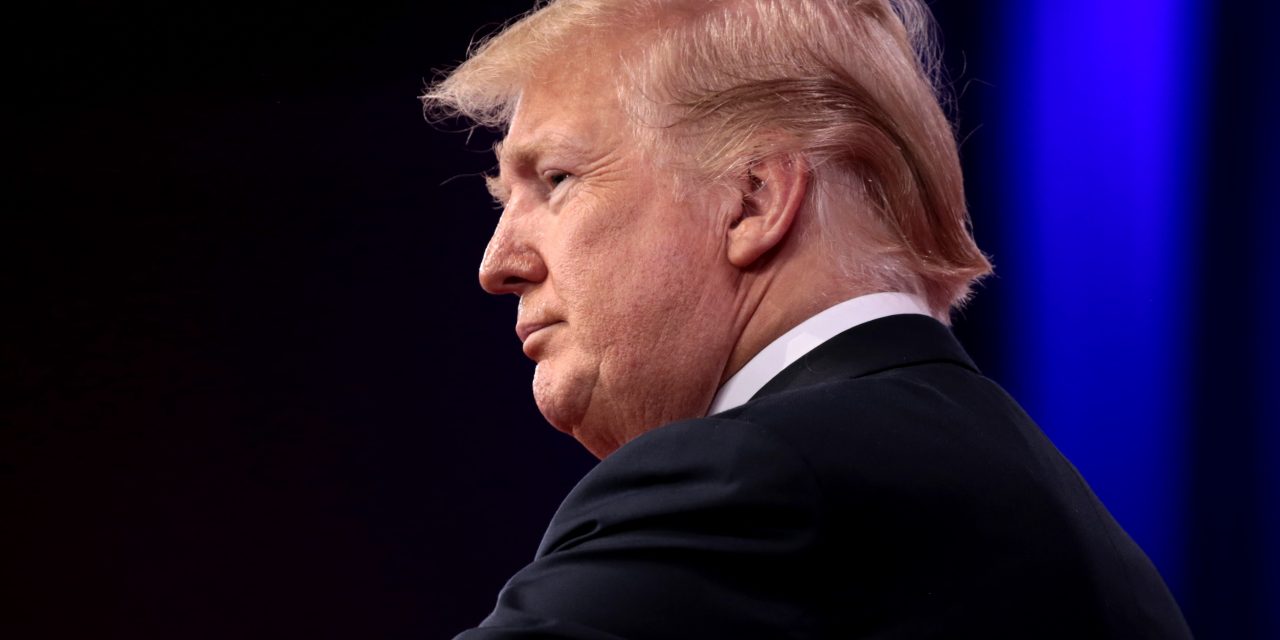 After being order last month by a federal judge to reunite the thousands of children it had separated from their parents under the “zero tolerance” policy, the Trump administration said it would not meet the first court-mandated deadline to reunite all children under the age of  five. This admission coincided with a separate federal ruling that refused the administration’s attempt to modify a 30-year-old settlement that governs where and for how long children can be held by the government.

Of those 102 toddlers, only 38 to 51 will actually be reunited by the deadline, according to the Department of Justice (DOJ). The government claimed other children could not be reunited for a variety of reasons—including cases in which their parents had already been deported.

In a hearing this week, a federal judge urged the government to move faster in its reunification efforts. The judge raised the concern that the government will have a hard time reunifying 2,000 children over the next two weeks if it’s this difficult for them to reunite 100 toddlers.

The administration has long argued, incorrectly, that it has two choices when it comes to parents and their children coming to the Southern border seeking protection—separation of children from parents or family detention. However, under the Flores Settlement, a 30-year old legal agreement which governs the detention and treatment of immigrant children held in government custody, the Department of Homeland Security (DHS) is required to release immigrant children without delay.

That is why when President Trump signed an executive order in June telling DHS to momentarily stop family separations, he also had to DOJ file a request in federal court to alter the Flores Agreement in fundamental ways. Modifying the settlement would allow children to be detained by ICE throughout their parents’ entire criminal and immigration proceedings, as well as exempt ICE family detention facilities from state licensing requirements. However, this week, Judge Gee formally refused the administration’s request to modify the Flores Settlement, calling their claim that they need to detain families for longer periods of time or separate them a “cynical attempt.”

These two rulings together have led some media outlets to report that the administration is resuming a “catch and release” policy. This is a complete misnomer considering no one is simply released, but rather placed in a less expensive, more effective alternative to detention (ATD) program. Over 95 percent of immigrants who participate in an ATD appear for their final court hearings.

In the coming weeks, there is going to be intense pressure on the government to reunite the nearly 3,000 children separated from their parents. However, it will be important for the public and Congress to simultaneously not lose sight of how this administration chooses to treat newly arriving families seeking our nation’s protection. The binary choice to separate children or detain them in family prisons is a false one which should be rejected.