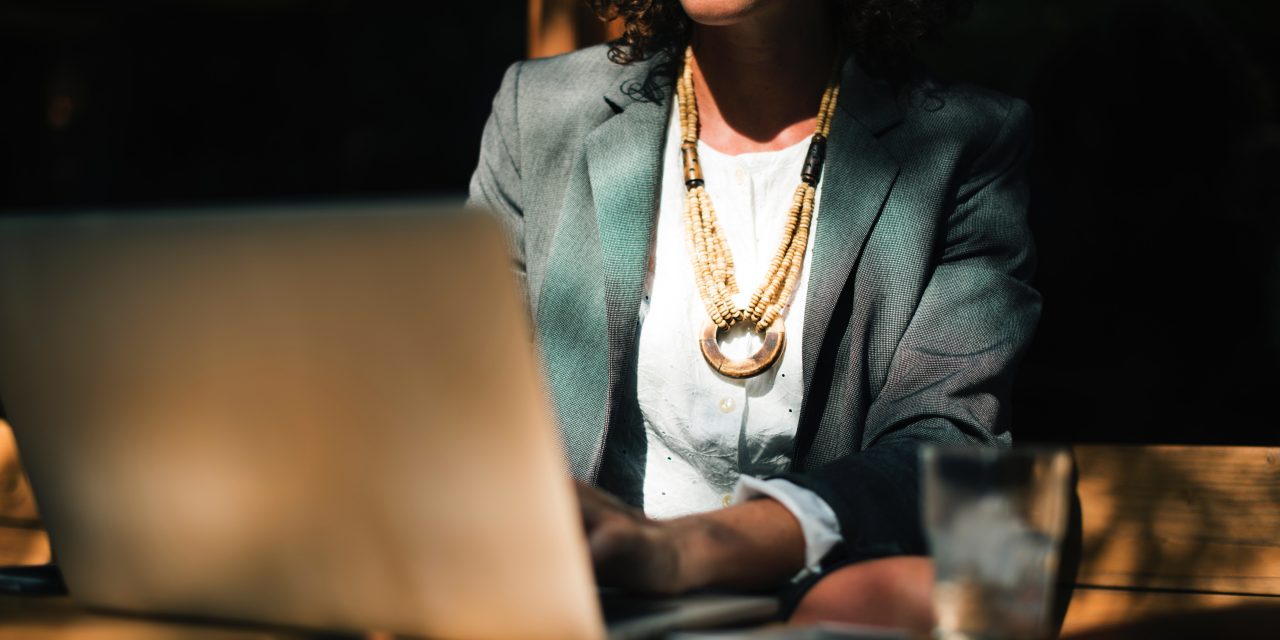 To build America’s competitive edge over other nations attempting to attract global talent, the Obama administration issued the International Entrepreneur Rule (IER) in 2014. This regulation allows international entrepreneurs to temporarily enter the United States to grow businesses—yet the Trump administration wants to end it.

The rationale behind the Department of Homeland Security’s (DHS) intention to rescind the rule is that it “inadequately protects” American workers and investors when compared to the international workers it brings in.

However, a new study by the New American Economy (NAE) shows that the rescission of the IER will negatively affect U.S. job creation—and the economy at large—over the next 10 years, even under the most conservative assumptions.

In the first scenario, which provides the most conservative estimates, the IER would create 135,240 jobs by the end of 10 years. This scenario assumes that businesses only create the minimum number of jobs required by the IER—five jobs for U.S. workers over two and half years—and that 2,940 entrepreneurs are granted parole into the United States each year.

NAE’s third scenario acts under the assumption that there will be a higher rate of job creation for Science Technology, Engineering, and Mathematics (STEM)-related firms. Over 10 years, STEM firms started as a result of the IER will result in 20,286 jobs. Together, STEM and non-STEM IER companies would result in the creation of 429,714 new jobs over the course of a decade.

In addition to job creation, the NAE report asserts that the IER will lead to a number of direct and indirect positive effects throughout the economy. Specifically, the creation of a job leads to increased consumer spending of the newly employed worker. This in turn results in more economic activity as the demand for goods and services expands. The analysis shows that, considering all three scenarios, the broad economic impact of the IER could range from $5.8 billion to almost $18.5 billion over 10 years.

It is clear from these results that the potential costs of blocking this new rule are enormous. While the United States is running away from new talent, other developed economies like Canada, Chile, and Singapore have taken proactive steps to attract skilled and entrepreneurial foreign workers.

If the U.S. economy is to remain globally competitive, the country needs policies that will encourage and facilitate investment in innovation and job creation. Rejecting foreign entrepreneurs—who wish to build U.S. businesses and sustain American jobs long after leaving the country—is a disservice to our economic goals.